From Paolini to Pratchett and from Tolkien to Martin, dragons are a staple in the fantasy genre. They are often found in close proximity to castles, magic, heroes, and quests, guarding thresholds and hoarding golden treasure. The winged beasts in Harry Potter fit this archetype, but they also serve a subtler purpose. J.K. Rowling inserts them as mirrors reflecting the Boy Who Lived himself.

Each of the three dragons Harry encounters throughout the series acts as a literary mirror, the opposite of a foil. Through these appearances, the three dragons fit well into the chiastic structure, or ring composition, of the Potter series. The books follow a symmetrical pattern: Books 1 and 7, 2 and 6, and 3 and 5 share similar events while Book 4 acts as a centerpiece. Just as these books mirror one another in several ways, these dragons correspond to Harry’s characterization at these moments in the story. 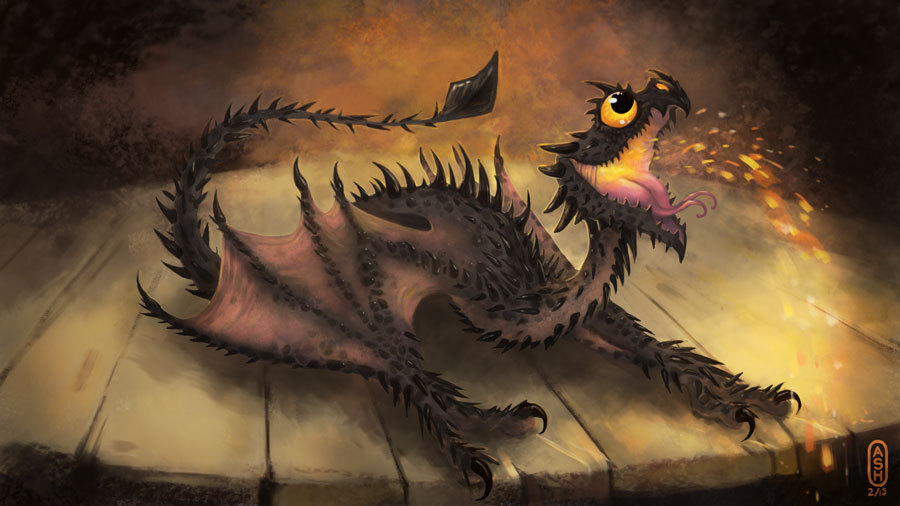 Harry is 11 years old in the first book. He is just starting to understand magic and his place in the wizarding world, establishing his key character traits such as courage, daring, selflessness, and chivalry. The baby dragon is a vehicle to help Harry develop these traits as he helps to smuggle the creature out of the castle in order to protect Hagrid. This storyline also brings the trio closer together, strengthening their bonds with each other and with Hagrid. At this stage, Harry and the dragon reflect one another; they are young, curious, learning, and finding their place in the world.

Furthermore, Norberta’s journey mimics Harry’s. She goes from an egg in the pocket of a traveler to Hagrid – a surrogate who isn’t exactly the best choice to raise her – to finally being flown home to live with her own kind. Harry follows this trajectory as well; he is delivered to the Dursleys as a baby, must grow up around people who can’t understand him, and is finally reunited with the community where he belongs. 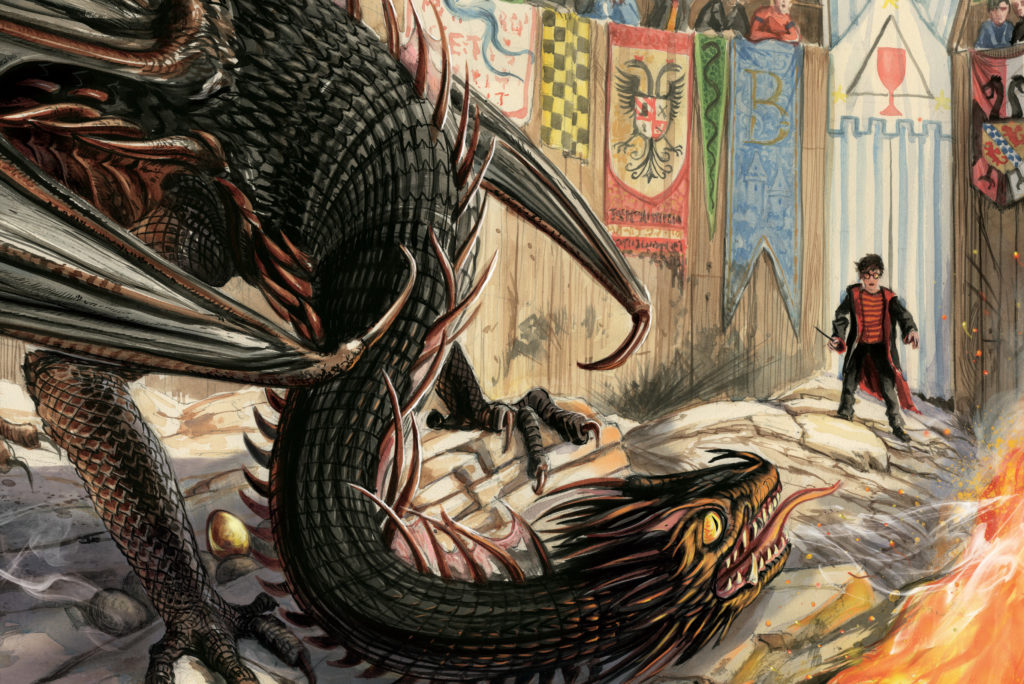 The next dragon Harry meets is the fully-grown Hungarian Horntail in the fourth book, the middle of the series. He may not be of age yet, but having faced Voldemort twice and escaped several dangerous situations, Harry is fully developed as an archetypal hero.

At this point in the story, Harry is on his own, fighting for his life and being put in a dangerous situation he did not ask for, much like the Horntail. Both champion and dragon went from their comfortable home to being trapped in an enclosure, forced to fight. Not only is Harry trapped by the tournament but he is also trapped by his feud with Voldemort. The way the dragon is tethered in the enclosure echoes Harry’s ties to the upcoming war. There is no chance of escape. Like the dragon he faces, Harry must be strong, fierce, smart, and protective. 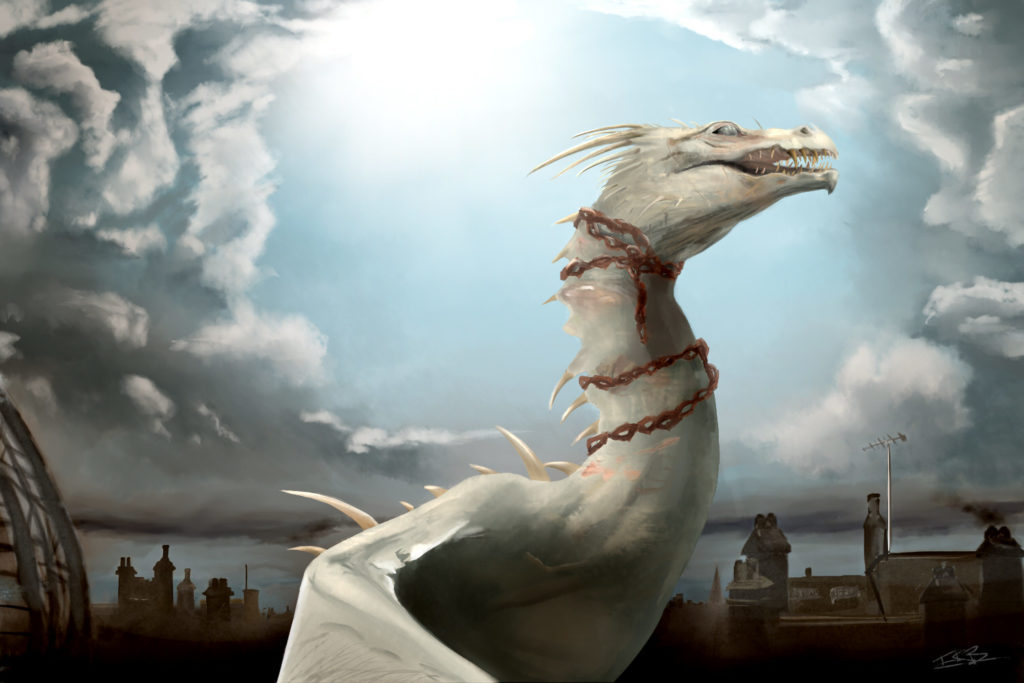 The third and final dragon Harry faces appears in the last book. Commonly thought to be a Ukrainian Ironbelly, the blind dragon is the trio’s only way out of the depths of Gringotts with the Horcrux. Harry and the Ironbelly have been abused, mistreated, and scarred. Both are also blind in a way; Harry knows what he must do, but he is fumbling through his mission without Dumbledore’s guidance. The old dragon is likely nearing the end of its life; Harry is also slowly approaching his own death.

The comparison gets deeper. The Ironbelly had been chained underground for years. It’s cathartic to read about the dragon launching into the air, finally able to fly and leave its past behind. In this book, Harry likewise goes from being bound to his destiny and forced to live in hiding to finally being free of it all in the end. 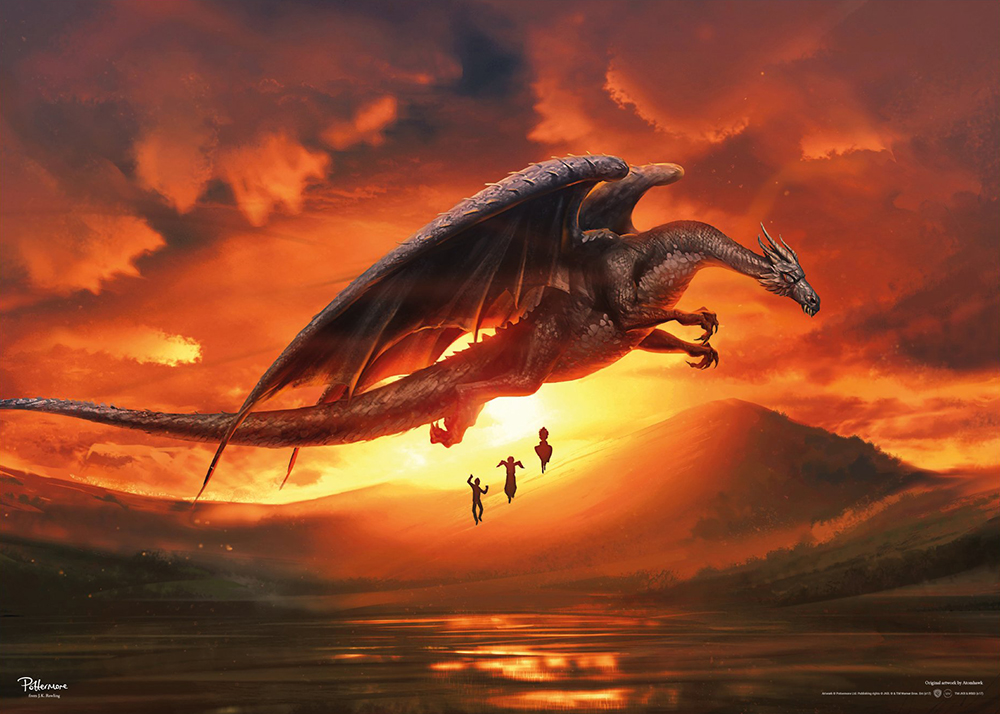 Tracing the dragons in the series from the innocent baby Norwegian Ridgeback to the fierce Hungarian Horntail to the unfettered Ukranian Ironbelly, one can also trace Harry’s character journey. Recognizing each of these fantastic beasts as mirrors adds depth to Harry’s character arc, allowing readers to appreciate how far he has come by Book 7.