Have we got some news for you! Some of your favorite actors have been busy creating new movies and shows that are sure to impress. David Tennant is returning as the ever-lovable time traveler in Doctor Who, Ralph Fiennes is a refined English spy, and Zoë Kravitz makes her way into the ’80s punk rock scene. Plus, we’ve provided a few updates to some previously announced projects from Harry Melling and Samantha Morton. New trailers will give you chills, and sneak peeks will have you hanging on to every word, so strap in. Castium Revelio!

Who doesn't remember when David Tennant (Barty Crouch Jr.) charmed fans around the world with his portrayal of the Tenth Doctor in Doctor Who? Nobody? Exactly. When he was replaced with Matt Smith, as awesome as he was playing the Eleventh Doctor, we all kind of missed Tennant's character. Well, you won't have to miss him for much longer. Both David Tennant and Alex Kingston (River Song) will take their place on the screen again in a new storyline. The new show has been named simply Doctor Who: The Tenth Doctor and River Song, and Whovians everywhere are left wondering what adventures the two will surprise the world with. The release date is scheduled for November 2020. 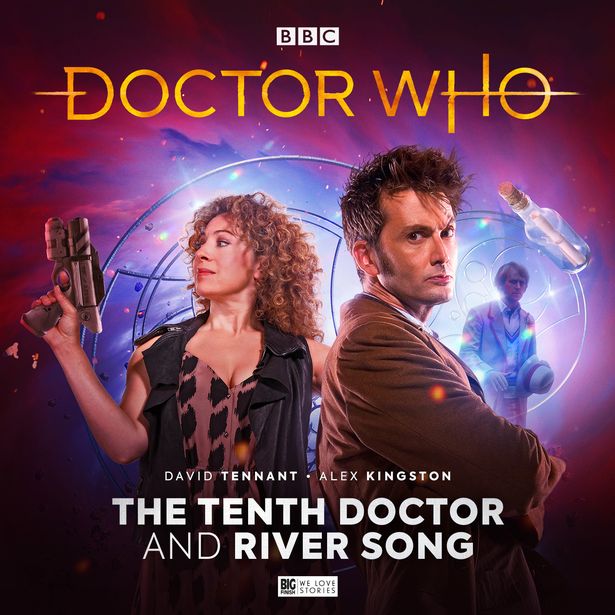 The "Doctor Who: The Tenth Doctor and River Song" teaser poster is leaving fans wildly excited for new adventures.

Ralph Fiennes (Lord Voldemort) is taking action and comedy to a whole new level as we see in a trailer from his latest work. The King's Man is a story about taking on the world's most powerful and corrupt masterminds to save the world from destruction. Fiennes, playing a sturdy and witty spy, will redefine what it means to be a sophisticated Englishman but kick some villainous butt at the same time. The story is made for the screen but based on a comic series known as The Secret Service. The King's Man is scheduled to be released in theaters on September 18, 2020.

We let you know a while back that Harry Melling (Dudley Dursley) would be taking on a new role in The Old Guard, and we have some updates. The Netflix movie will be available for streaming on July 10, 2020. Charlize Theron stars as Andy, who leads a gang of immortal mercenaries who must keep their gifts a secret while continuing their centuries-long journey to keep the world safe. Melling plays Merrick, whose place in the story has yet to be revealed, but we will definitely pay attention.

We always applaud actors for pushing the boundaries of their craft. Imelda Staunton (Delores Umbridge) does this and so much more in the film Amulet. Playing a nun who has secrets that border the supernatural, Staunton's character provides shelter to a former soldier (played by Alec Secăreanu) in exchange for help in aiding another resident, Magda (played by Carla Juri), and her mother. Things unravel quickly as the soldier discovers unsettling and bone-chilling mysteries. The trailer alone will have you watching from between your fingers. Amulet is scheduled for theatrical release and streaming on July 24, 2020.

We have more thrills for you, so don't run away just yet. A five-episode miniseries entitled The Nest follows a couple (played by Martin Compston and Sophie Rundle) who hires an 18-year-old as a surrogate until the cost of starting a family is much higher than expected. Shirley Henderson (Moaning Myrtle) plays Siobhan, who warns the couple that their trust has been given to the wrong person. Chaos soon descends, but you'll have to watch the series to find out what happens. The Nest is coming to Acorn TV on July 13, 2020.

Zoë Kravitz impressed Fantastic Beasts fan everywhere with her portrayal of Leta Lestrange in Fantastic Beasts: The Crimes of Grindelwald. Since then, she's gone on to do other shows and movies, which include Big Little Lies (Bonnie) and High Fidelity (Robyn).  Now we're expecting her as a punk rock roadie, Midge, in Viena and the Fantomes. Viena (played by Dakota Fanning) is a roadie with the punk group Fantomes, traveling around the United States in the 1980s.

Samantha Morton (Mary Lou Barebone) has been deemed one of the best actresses of her generation, and she hasn't given us reason to doubt that yet. Her past performances in Fantastic Beasts and Where to Find Them and The Walking Dead (Alpha) gave us chills but in the best way possible. One of her more recent shows, Harlots, will now air on BBC Two. In its three seasons, Harlots tackles one of London's most valued commodities. Margaret Wells (played by Morton) runs a brothel while raising her own daughters but must also combat rival madams to stay in business. 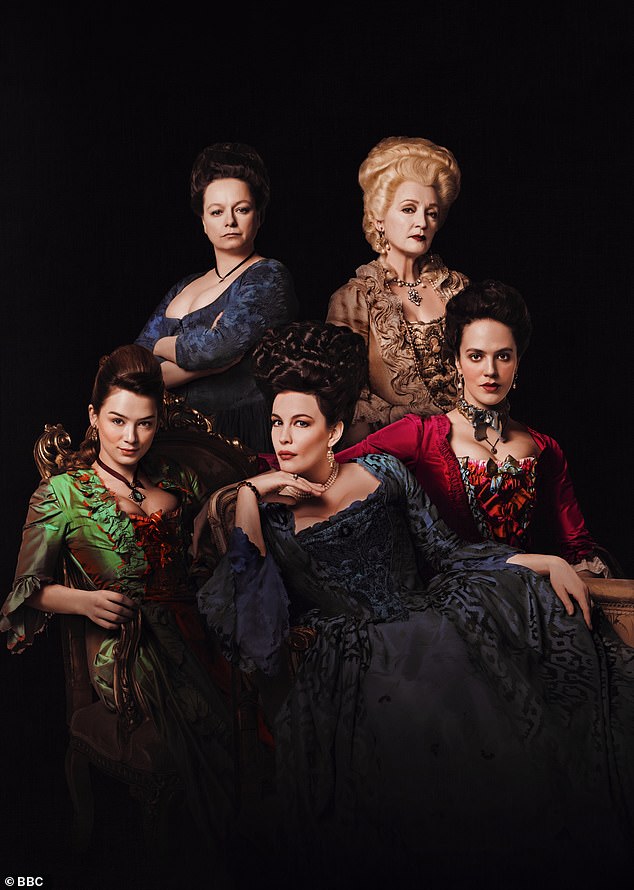 "Harlots" will now air all its seasons on BBC Two.

Come back next week for more Casting News updates. Until then, we hope you have a magical and safe weekend!