I’d Rather Live Next to the Burrow than Privet Drive

When I was nine, my family moved to a house where the street address ended in “Drive.” Because of that, I was legitimately worried it would be like Privet Drive. It turned out the neighbors were not anything like the Dursleys. But the overall neighborhood was akin to Harry’s depictions of Privet Drive. Where I live, most houses look the same and the neighbors are trying to outdo each other over things like the greenest yard with the best-kept lawn. Every summer I would reread the Harry Potter series to escape from my drive to the Burrow because I desperately wanted to move to Ottery St. Catchpole. Here are a few reasons why I’d rather be neighbors with the Weasleys instead of living the Privet Drive life.

1. There’d be an abundance of playmates and babysitters.

My brother and I were the only children our age in our neighborhood because my drive was mostly retirees or professionals just starting their families. Growing up next to a family with seven children sounds grand. Bill and Charlie could have been my babysitters, meaning playtime could have included flying on broomsticks and learning about dragons instead of coloring or being put in front of a television.

2. The dishes can wash themselves.

It is not necessarily in the book canon, but it’s in the films, so I’m saying it counts. I hate doing dishes, so I think it’s excellent that I would have been helping around the house in ways that excluded scrubbing dishes.

There would never be a dull moment with seven kids, a garden with live gnomes, and aerial battles with the furniture. Honestly, in my neighborhood, the most exciting thing is the annual garage sale, where all the people on the block who want to participate have a garage sale on the same day.

4. They have an orchard.

I grew up on a prairie, meaning trees are not actually naturally-occurring landscape features. The government literally had to make a Homestead Act specific to growing trees for there to be trees in my neck of the woods. There are so few naturally-grown trees that the idea of living next to an orchard is genuinely exciting to me.

5. Mr. Weasley would be a great ego booster.

This scenario could play out a lot if Arthur was your neighbor: 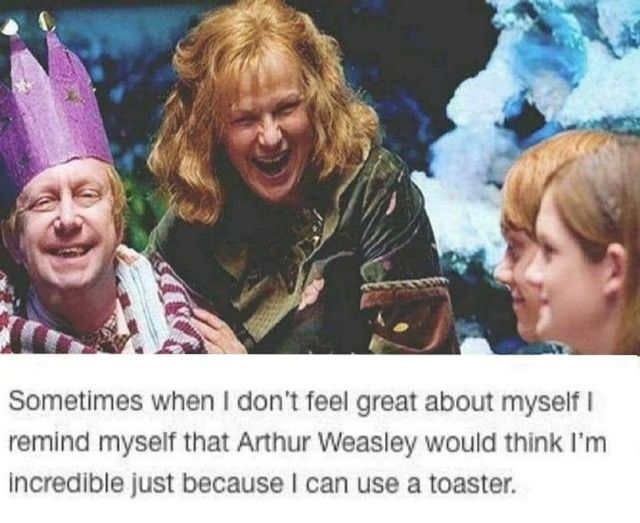 Just imagine the excitement Mr. Weasley would have if you showed him a rubber duck.

6. There wouldn’t be a lawn and driveway maintenance competition.

Since they have chickens on their lawn and gnomes in their garden, the Weasleys are clearly in favor of an organic approach to lawn care. No need to keep up with the Joneses or use pesticides on the lawn to make it “look nice.” 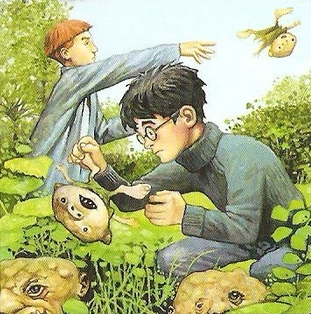 7. It is the dream location for playing hide and seek.

Most of the times I played hide and seek, it was with only two or three people. But playing at the Burrow would mean there could be the Weasley children with a multistory house, an orchard, a broom shed, and Mr. Weasley’s shed. 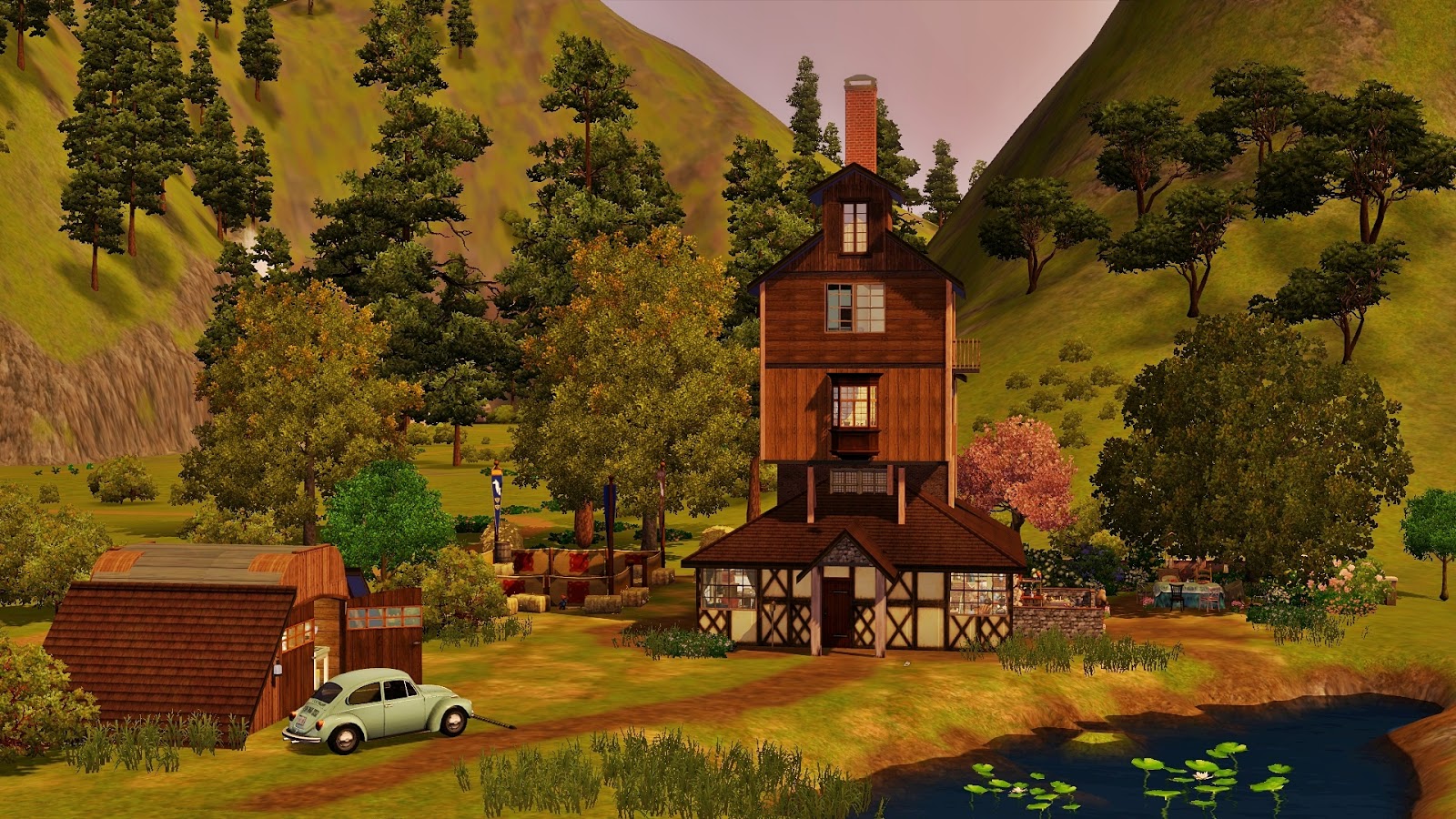 It just sounds so much better than driving a regular car. And flying would get me anywhere I wanted to go so much faster than driving. Plus, a road trip with the Weasleys in a flying car sounds like the premise of an awesome fan fiction story. 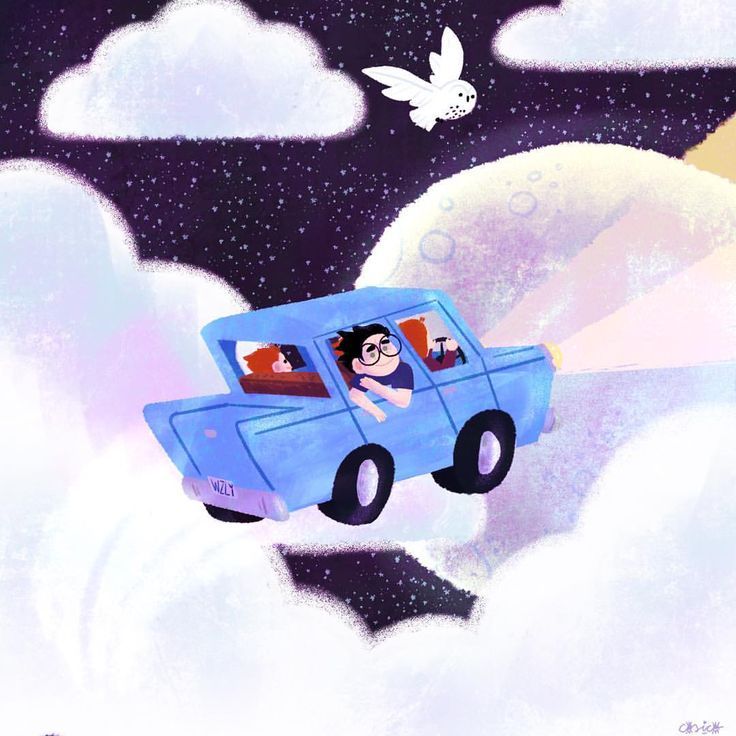 The drive I grew up in has a lot of houses that look the same, and honestly, it looks pretty boring and is hard for people to find my house the first time they visit. But the Burrow is unlike any house that exists and would be a unique sight in the skyline. 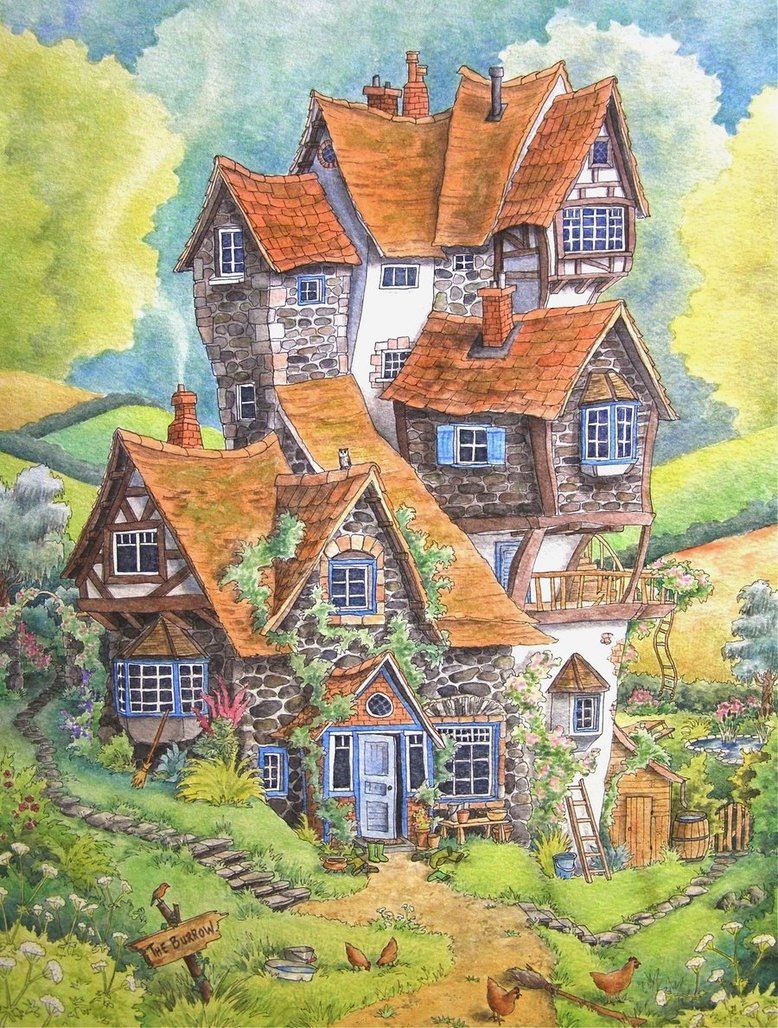 10. The idea of having Mrs. Weasley as a neighbor simply sounds wonderful.

Mrs. Weasley just seems like the type of person who would bring over food if someone in the family got sick or would drop whatever she was doing to help you during a family crisis. Plus, I bet she would knit her neighbors their own version of a Weasley sweater – and what I really wish I could do in the wintertime is wrap up in a Weasley sweater and sit and read in front of a fire while munching on fudge. 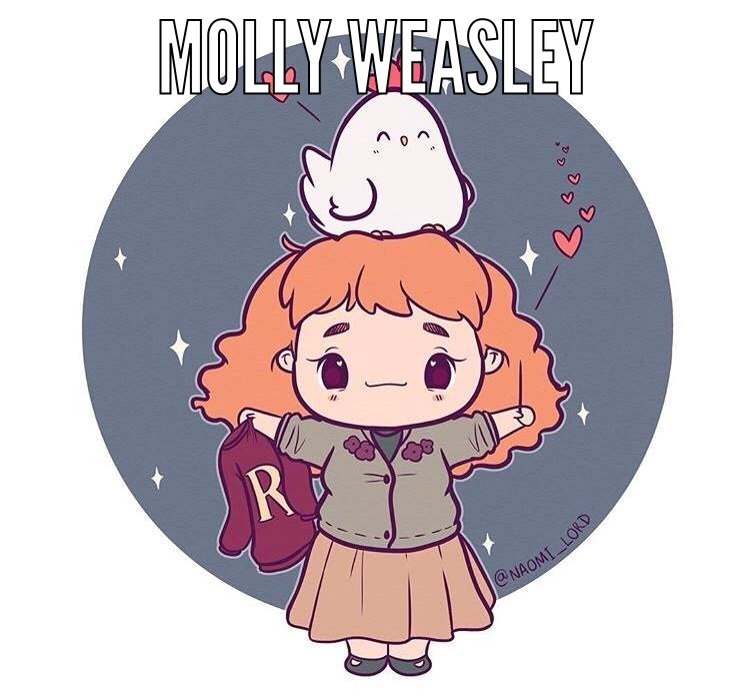