Get your shopping lists ready – we have a great selection for Merch Madness! There’s no such thing as too much Harry Potter and Fantastic Beasts merchandise, and we challenge anyone who says otherwise to a duel. Perhaps they can use a new wand for the occasion? Let’s get started.

Alex and Ani has released new products in your favorite collection of bangles and necklaces. The charming new arrivals come in a variety of colors and styles. If you fancy something that shows House pride, one of the four charm necklaces may be your style. Each one features the respective House’s animal, name, and commonly associated personality traits. While many products show the House colors, all four of these show off a subtle pink background on the charm with a gold chain. The necklaces start at $69 each. You can find these and many more new arrivals from Alex and Ani on the company’s website. 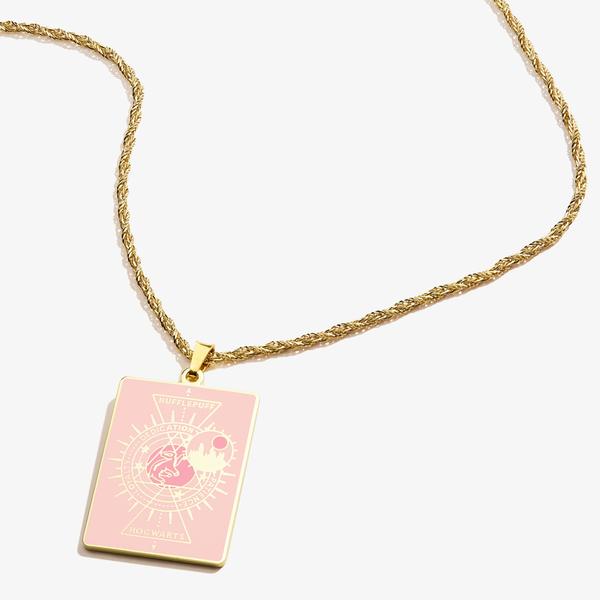 A new face mask style has hopped its way into Universal Orlando. The delicious and whimsical facial covering features a bouncy Chocolate Frog with the words “Watch out for jumping frogs!” on the front. These can be found only in the park at CityWalk for $8, so park-goers are in for a treat. 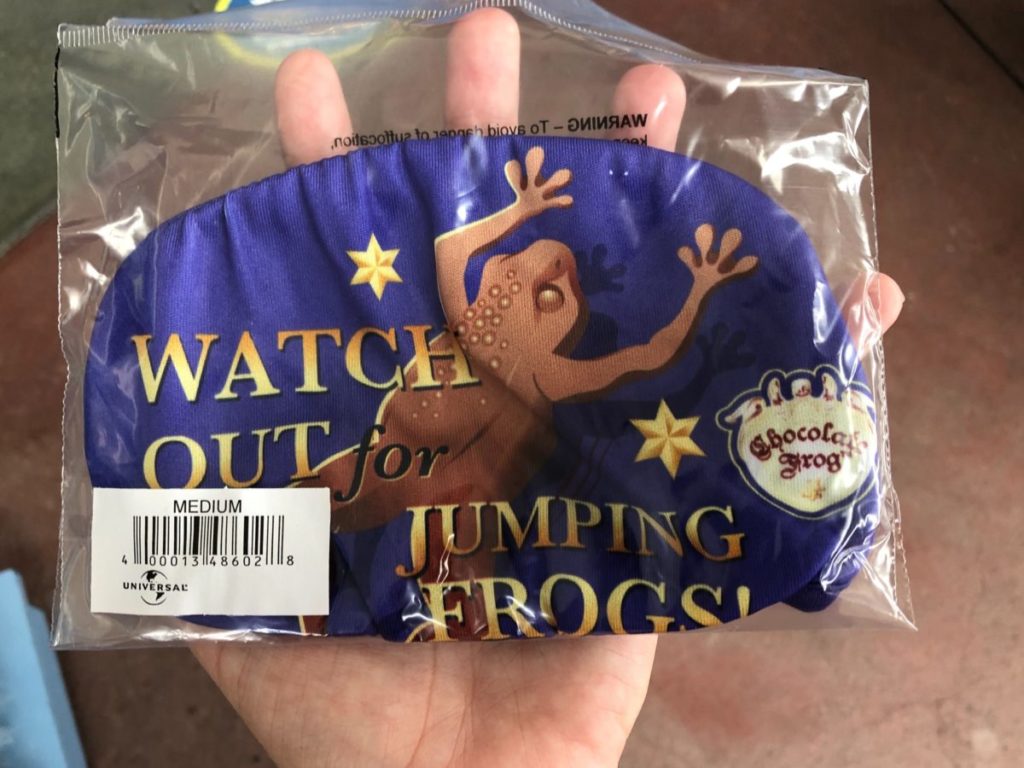 Ornaments are an essential part of any Christmas tree, and if you’re a true Harry Potter fan, then you’ll want to add these to your collection. The new pieces include a silver Nimbus 2001, a gold Nimbus 2000, a bronze Firebolt, a colorful Snitch snowflake, the Golden Snitch itself, and a gold Hogwarts Quidditch Cup. All of these can be found at Universal Orlando for $19 each. 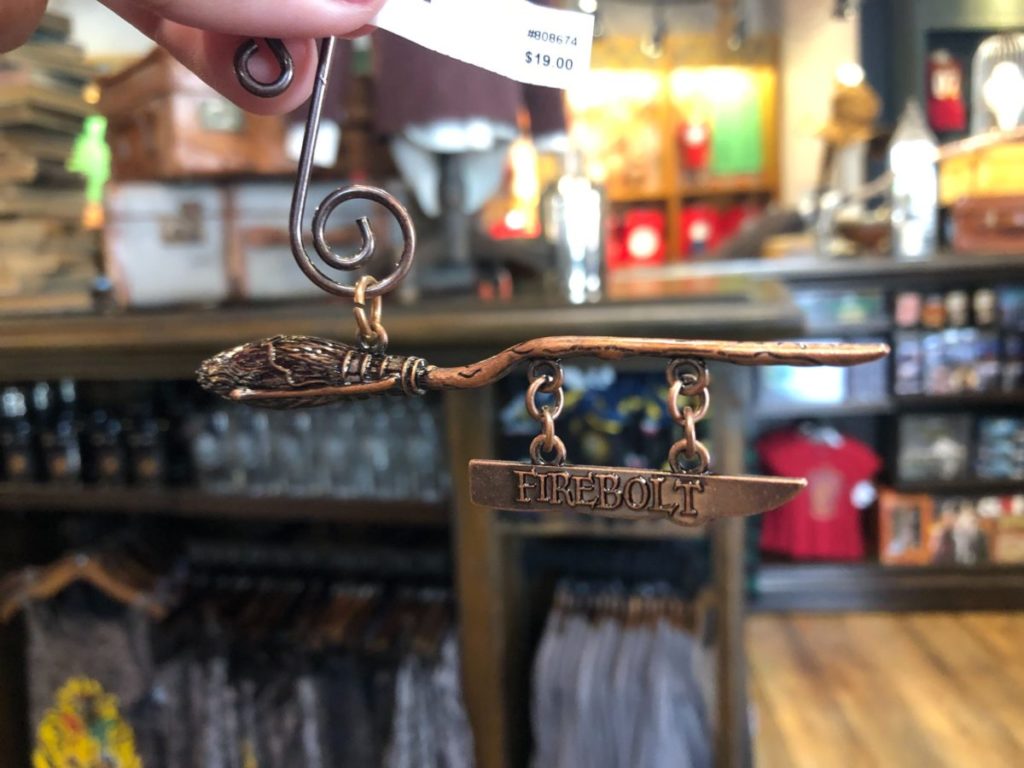 It’s always exciting when a new wand is available for purchase from Universal. The newest magical tool to join the lineup is none other than that of Madam President Seraphina Picquery. Since she served as the President of the Magical Congress of the United States of America in the Fantastic Beasts movies, having her wand should make anyone feel far more empowered, especially since there is an impressive pink gem that serves as the wand’s handle. 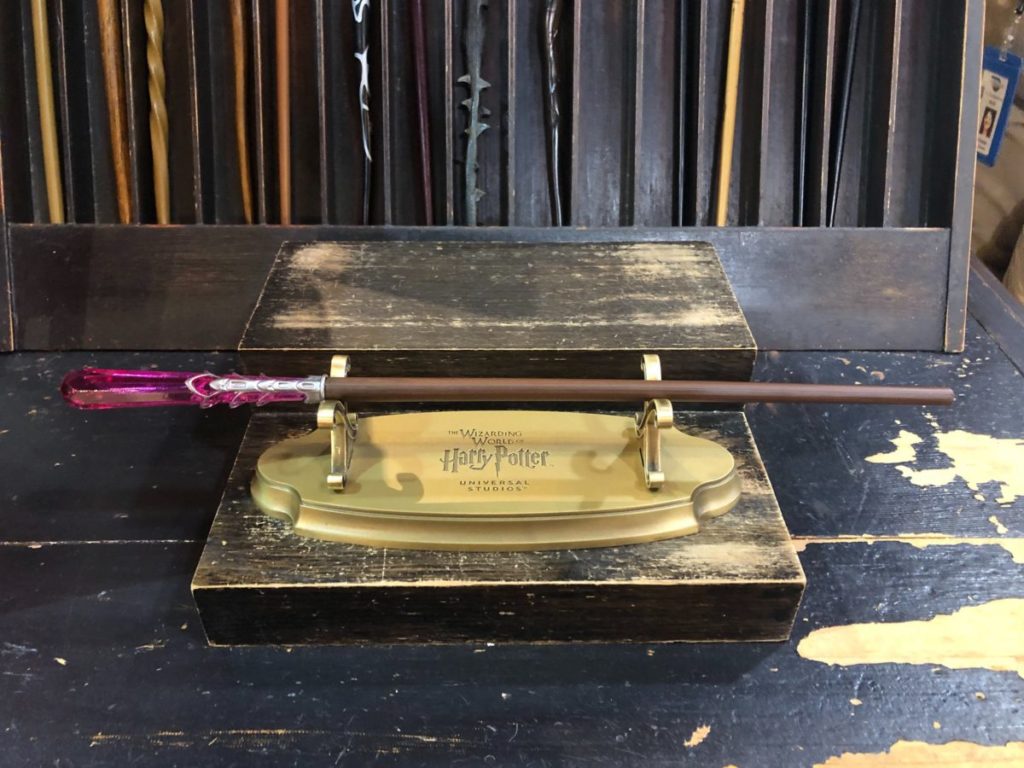 The Florida theme park wasn’t the only place to get a face mask upgrade. Universal Studios Japan has added a new design to its collection that is similar to one of the masks that appeared at Universal Orlando over the summer, showcasing Gryffindor’s red and gold colors with a lion across one cheek. They sell for ¥900 ($8.54 US). 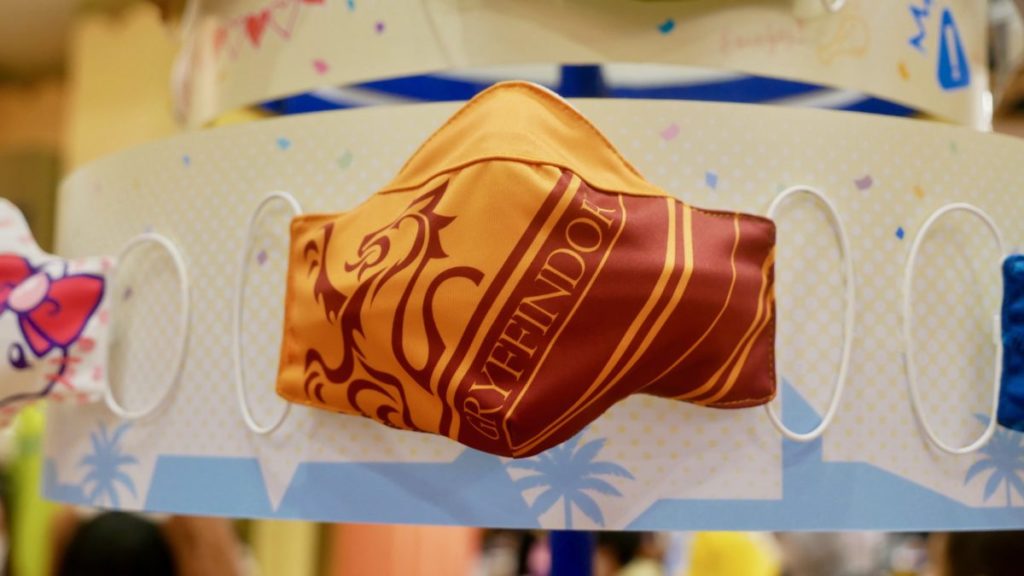 Coming soon to Primark stores is a delightful new Advent calendar. The product has been catching some online attention since its announcement. It’s different than standard calendars in that not only can it be used for more than one Christmas season, but it also lights up and is shaped like Hogwarts Castle. A Hogwarts crest sits on the front, along with 24 little drawers to fill with your favorite goodies and treats. The Hogwarts Castle Advent calendar will be available for £16 from Primark in Wales. 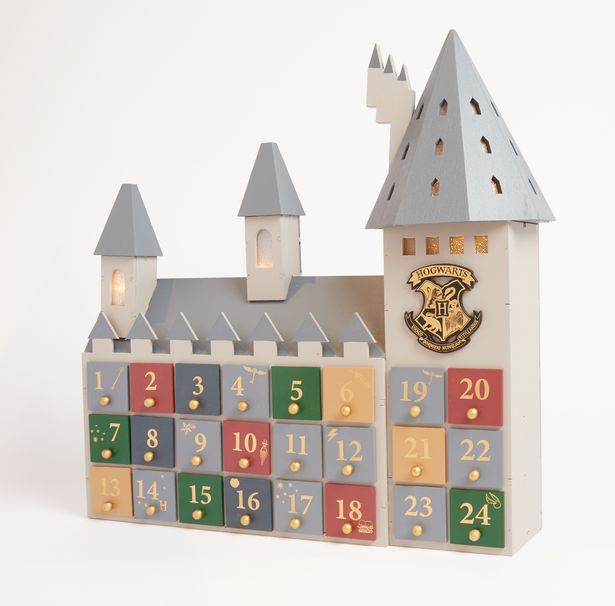 Straight from New Zealand Mint comes a gold Harry Potter currency piece. The quarter-ounce coin features the Boy Who Lived himself with his wand at the ready and a lightning bolt across the background. Only 500 of these coins are being minted, so snag one while you can. This piece sells for $800 from the New Zealand Mint website. 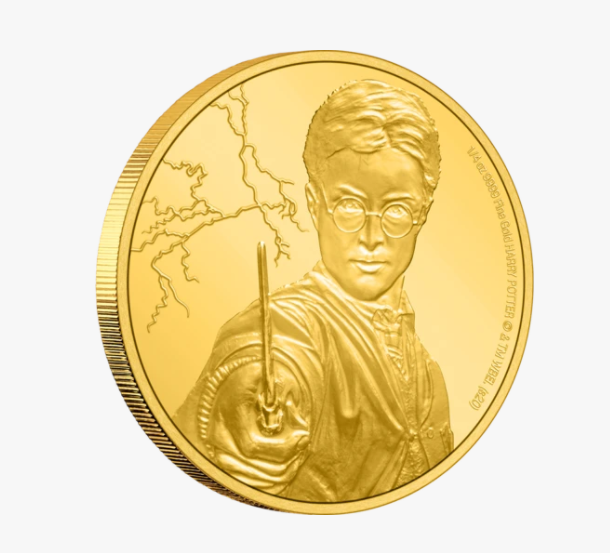 A second coin featuring Harry is similar to the quarter-ounce coin; however, this one is one ounce and also depicts Hedwig flying behind Harry. If you prefer having both Harry and Hedwig added to your coin collection, you may have to pinch your pennies in order to purchase this piece. It costs a hearty $2,900. Only 250 of these coins are available for purchase from New Zealand Mint. 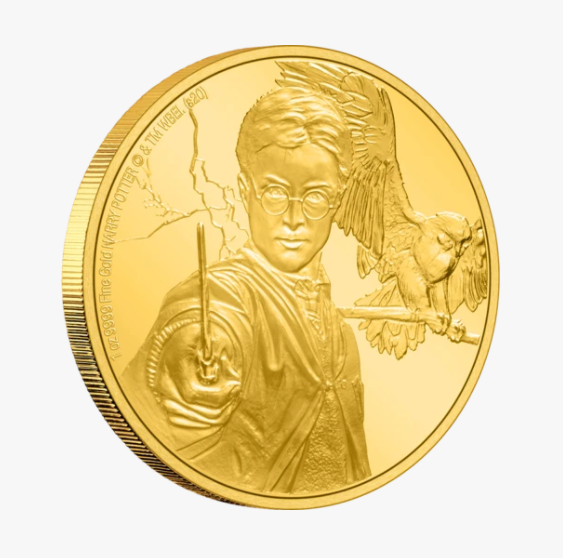 If you can’t get your hands on one of the other two rarer coins, maybe this one will suit your needs. It’s a one-ounce silver coin that showcases both Harry and Hedwig, but this one is silver instead of gold. This one is significantly cheaper, coming in at $95. This one isn’t as limited as the other two, with a mintage of 5,000 coins. 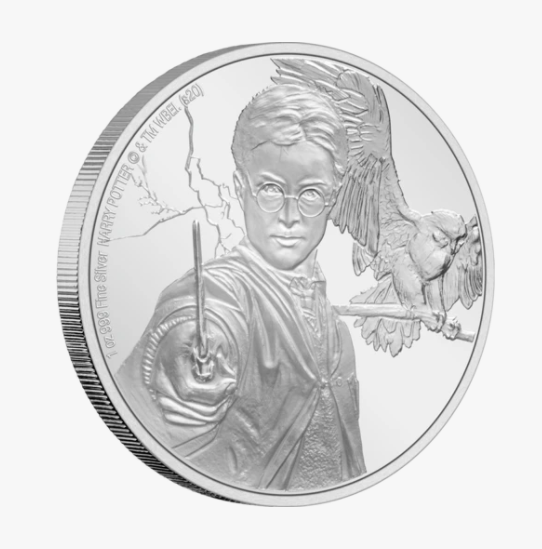 Thank you for joining us! Are you a fan of these new products? Have you already bought a few? Drop us a line and let us know.