The Universal Wizarding World Is Getting Festive with Holiday Treats

With November officially here, many people have the winter holidays on their minds. Universal Orlando Resort and Universal Studios Japan are some of the countless places beginning to embrace these magical times.

Not even a week ago, we showed you all the festive decor that has made its way to Universal Studios Orlando. Garlands filled with various baubles are beginning to cover everything within the parks. Themed Christmas trees are also showing up in shops. What else is brewing, though? Well, hot butterbeer is officially back on the menu! The Hopping Pot, the Leaky Cauldron, and the Three Broomsticks all have this warm elixir ready to invigorate your day at the parks. 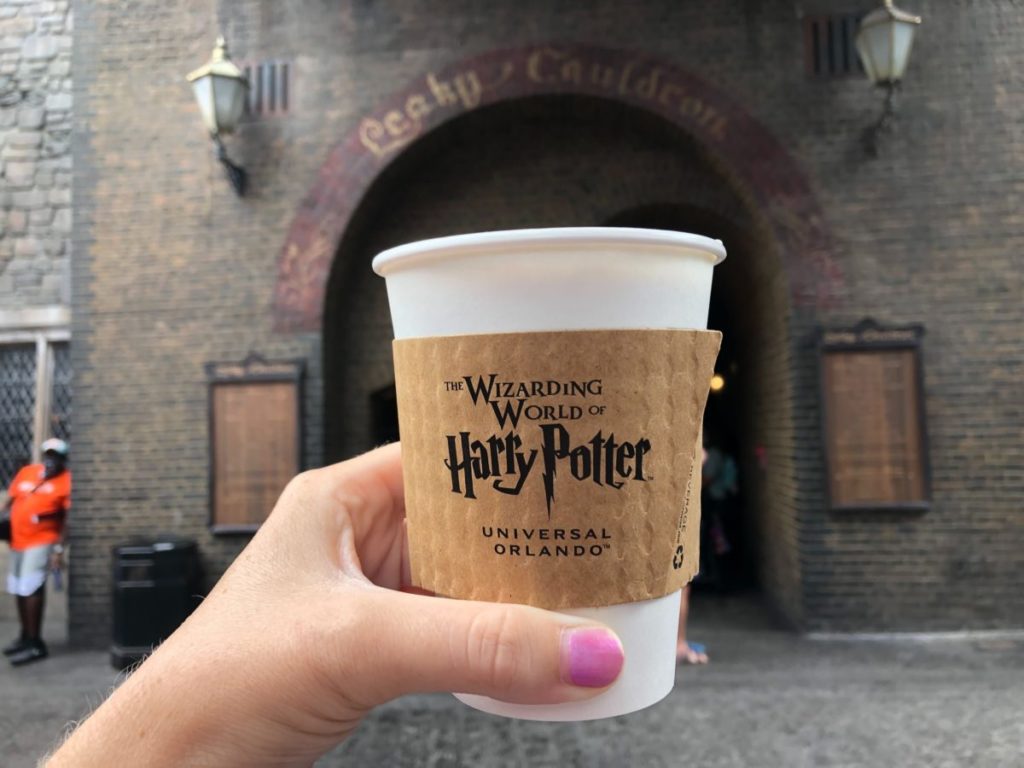 Universal Studios Japan has revealed some extra special treats coming up this year. One of the most exciting announcements is Hogwarts House churros. Two of these four churros will be available each day to match Quidditch cards. With flavors to be announced, we bet that these House-coordinated treats are going to score more points than catching the Golden Snitch. 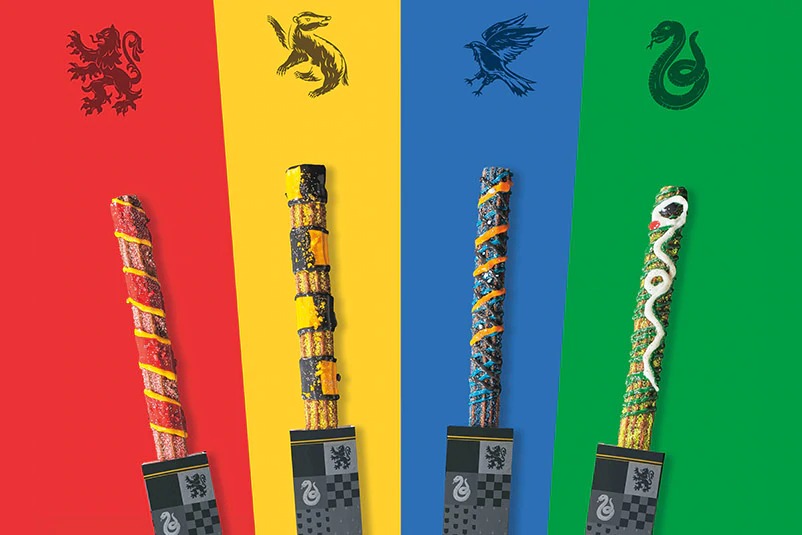 Once you’ve gotten your House churro, you should make your way over to the Three Broomsticks and grab a Witch’s Pot lemon cake. This riff on traditional British cakes comes in a tiny cauldron bubbling with fun. 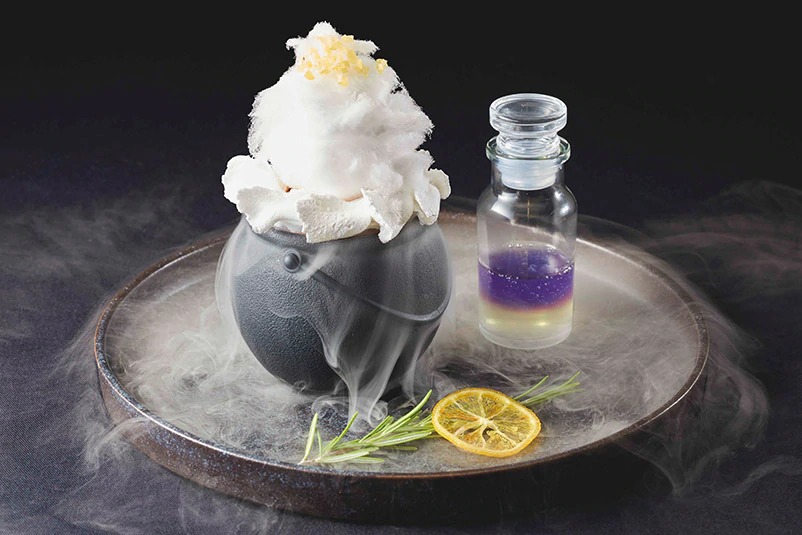 Universal Studios Japan is adding additional treats on top of the Wizarding World eats, including drinkable potato chips. Yes, you read that right. Fluffy foam and potato chips top this unique drink. If drinkable potato chips aren’t your thing, maybe you’ll enjoy some Minion cookie sandwiches or Minion cream crab buns. Minion chicken and waffle plates will also be available at the Happiness Cafe. You might need an entire day dedicated to these treats alone.

Talking about all this deliciousness is making our mouths water. No matter which Universal theme park you visit, there is always something magical to be found or eaten. Which of these treats are you most excited to try? Let us know in the comments.