Universal Studios Hollywood‘s CityWalk area is open, and it has all the regular shopping opportunities to satisfy your Harry Potter merch needs. Starting today, November 20, 2020, it also offers a “Sweets & Treats” spot to quench your thirst for butterbeer, Chocolate Frogs, ice cream, and even more butterbeer, which you would normally be able to get in the theme park areas. The weekend snack corner will be open for limited times, which is every Friday to Sunday during the regular opening hours of noon to 8 p.m. 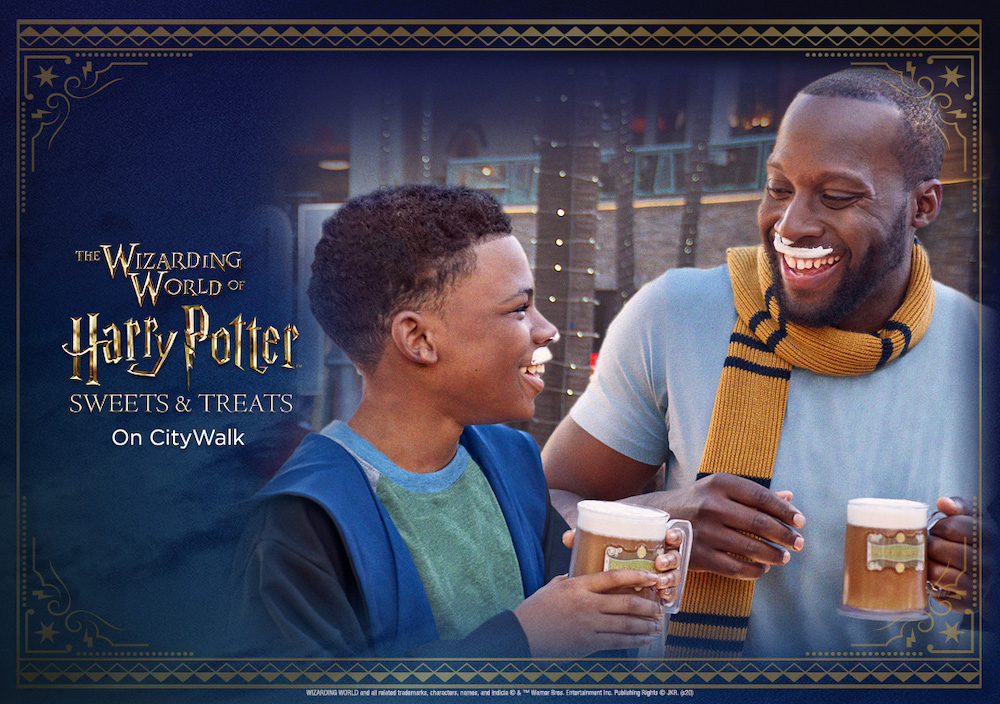 It is safe to say we all need a fun day out in a magical place where we can de-stress. Luckily, CityWalk is ready for visitors leading up to this year’s holiday season. In tandem with government guidelines, it has made the best efforts to ensure a safe experience for all:

Enjoy FREE self-parking* and expanded outdoor seating at several restaurants, new heated outdoor dining areas in the heart of CityWalk and outdoor shopping – all with our enhanced sanitization, temperature screening and physical distancing measures in place. Select Universal CityWalk restaurants will continue to provide outdoor dining services and take-out, while indoor accommodations will be temporarily halted, based on the latest Government guidance.

So make sure to bring your face mask and/or upgrade to a wizarding world design on your visit. To learn more about the guidelines at Universal CityWalk, check out the video below.

While Universal Studios is not yet able to reopen all its areas due to COVID-19 restrictions, for the first time ever, CityWalk features its brand-new snack spot, the Wizarding World of Harry Potter™—Sweets & Treats. The entertainment park’s pitch is indeed mouthwatering and sounds well worth queueing for:

You can still get a taste of the Wizarding World. For the first time ever at Universal CityWalk, you can enjoy Butterbeer™ in its many forms, including traditional, frozen and hot, each available in a souvenir stein, at [t]he Wizarding World of Harry Potter™—Sweets & Treats. You can even get a scoop of Butterbeer™[-]flavoured hard-packed ice cream and pick up a Chocolate Frog (or two or three). Satisfy your sweet tooth while celebrating your love for Harry Potter™. 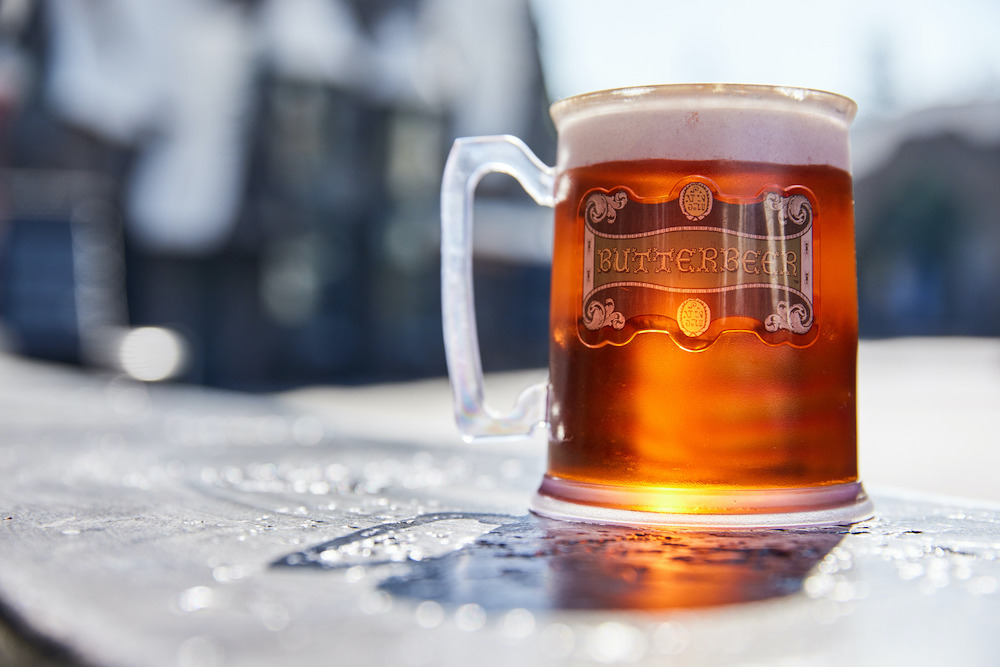 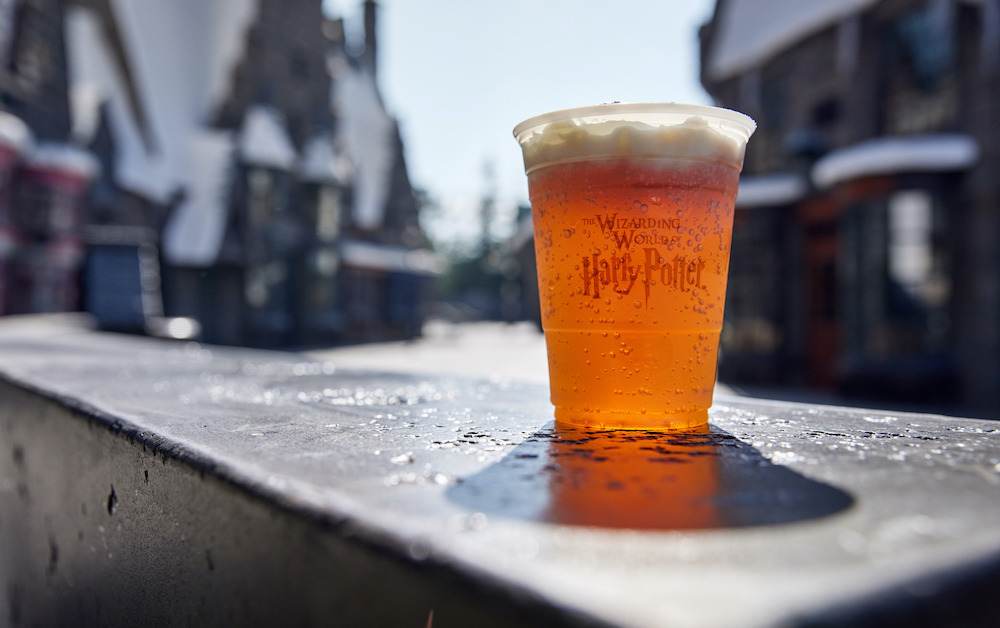 Sounds delicious! We are there for it and ready to get our hands on as much butterbeer as we can.

Traditional cold, frozen and hot [b]utterbeer along with delectable [b]utterbeer-flavoured hard pack ice-cream and Chocolate Frog confections will delight the palates of fans who have long craved these popular temptations from the theme park’s “The Wizarding World of Harry Potter.”

The [b]utterbeer beverages will be available for purchase in a cup or souvenir stein. Gilly Water [sic] and classic cinnamon [c]hurros will also be on the menu.

“The Wizarding World of Harry Potter—Sweets & Treats” will be open on weekends from Friday through Sunday during CityWalk’s operating hours, noon to 8:00 p.m. Free self-parking is available to all guests during this initial re-opening phase.

Inspired by the compelling stories and characters that were brought to life in the Warner Bros. films, “The Wizarding World of Harry Potter” at Universal Studios Hollywood is a masterful re[-]creation, faithful to the visual landscape of the fiction and films, including as its iconic focal point, Hogwarts [C]astle. Now, for the first time and during this [h]oliday season, some of the iconic beverages and desserts featured in the land will be served for a limited time at this new and special Universal CityWalk location.

Universal CityWalk continues to work closely with local health and government officials to implement new health and safety procedures that include controlled capacity to enforce physical distancing. Health and safety protocols are outlined below, highlighted in this video and detailed on the Universal Studios Hollywood website.