BBC Alba, a Gaelic-language television channel available across the United Kingdom, will air a fantastic documentary, Cinema Gadelica, on Christmas Eve. This documentary will celebrate locations across Scotland that have been used in hundreds of films throughout the years, including some iconic scenes in the Harry Potter films.

This hour-long documentary will dive into some of the best clips from amazing films and reveal how filmmakers have been drawn to the Highlands and Islands to shoot in this spectacular scenery. Presenter Patsi Mackenzie shares her hope for future generations to use this place for storytelling with the vast landscapes.

Scotland has some amazing filming locations that have been enjoyed by audiences around the world. It can be portrayed as kitsch, comic, romantic, violent, fantastical, gritty, historic or contemporary, and its characters can be ordinary, terrifying or inspiring. Scotland can be gloriously Scottish or it can be the coast of Turkey, the wilderness of Nova Scotia or even the surface of Jupiter. With such a reputation, we can be sure that film-makers will continue to come to Scotland to use our spectacular landscape in telling their stories.

One area that Harry Potter fans should look forward to seeing is Glenfinnan Viaduct in Inverness-shire. This is where we’ve watched the Hogwarts Express make its magical journey to Hogwarts so many times over the years. 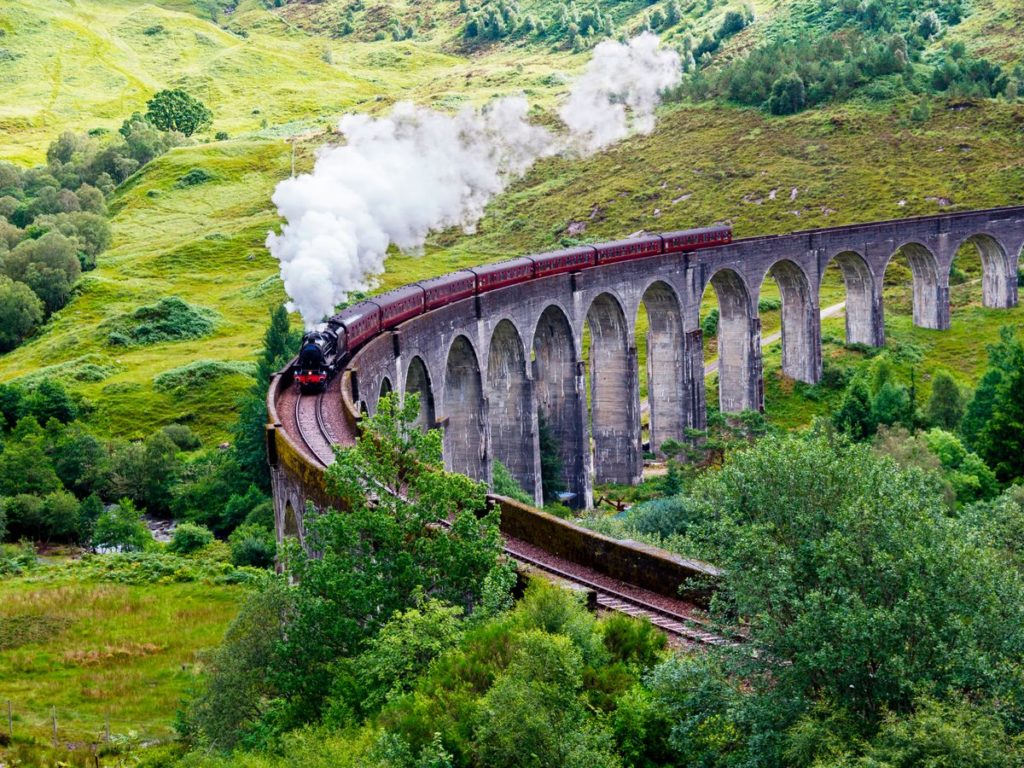 If you’re a James Bond fan, there are multiple locations that will be visited honoring the secret agent, including the famous chase scene in From Russia with Love and his birthplace, revealed in Skyfall. Braveheart fans can expect to see some familiar places as well. The barren landscape around Loch na h-Àirigh on the east coast was used to represent the surface of Jupiter in the sci-fi film 2001: A Space Odyssey.

This documentary certainly has something for every film fan throughout the years, but if documentaries aren’t your thing and you’re looking for something else to see, there’s good news. A festive Hogwarts Express train will be rounding as many streets as possible in Thornaby, England. 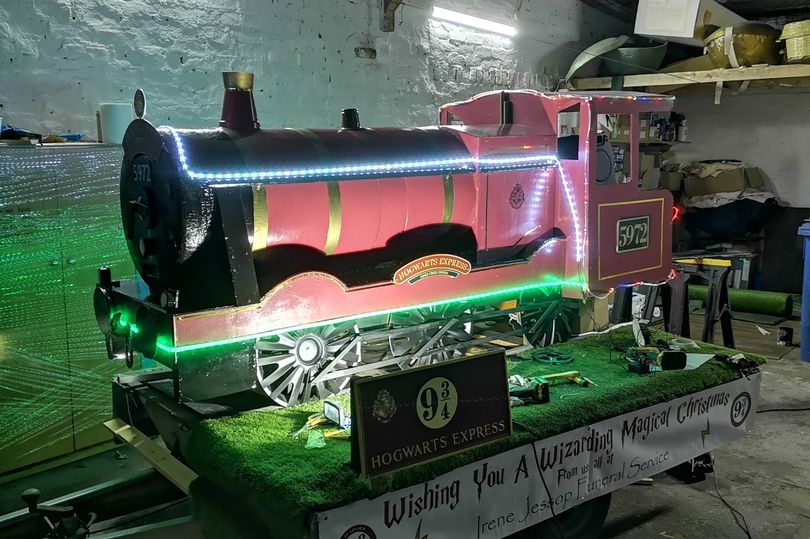 This amazing invention will be making its way around Thornaby on Tuesday as well as Christmas Eve. Irene Jessop, the mastermind behind this plan, helped create the Hogwarts Express out of two old oil drums with the help of her husband, Dave. Irene, along with the help of her daughter and granddaughter, will bring some of our favorite Harry Potter characters to life on the train to bring some extra magic to the streets. To see if your street is included in the route, check out the THORNABY ALERT Facebook group.

UK fans have some excellent options to help make the holidays magical. For those of us not in the UK, we can still dream about Hogwarts and visit other filming locations through virtual tours. Will you be getting to see the Hogwarts Express in Thornaby or watch the BBC documentary? Let us know!