While US Quidditch Cup 14 should still happen on April 14–18, 2021, in Salt Lake City, Utah, US Quidditch (USQ) is already preparing for events in the 2022–2023 season by releasing the USQ Events Bid Manual.

Currently, only the Great Lakes, Mid-Atlantic, Midwest, and Northeast regions have the opportunity to send bids. The Northwest/West, South, and Southwest Regional Championships for the 2022–2023 season have already been awarded to Livermore, California; Columbia, South Carolina; and Round Rock, Texas, respectively. These locations should have hosted the Spring Regional Championships in 2021, but the events were canceled. 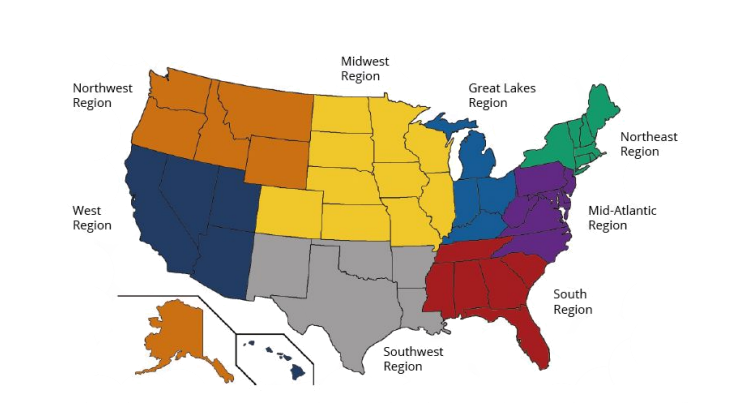 The main requirement for every event is having a certain number of pitches. The US Quidditch Cup requires 15 rectangular fields measuring 72 by 48 yards; six such pitches are required for regional championships. Additionally, cash financial support or qualifying in-kind services must be provided. (For the US Quidditch Cup, the requirement is $35,000, not including facility rental. For regional championships, the requirement is $7,000, not including facility rental.)

There is a key difference from the bidding process for the 2021–2022 season because there is a new requirement for the safety of attendees. Bid locations should self-analyze their abilities to combat racism, inequality, and violence against those of marginalized identities – such as those who identify as Black, Indigenous, and/or people of color (BIPOC) and/or part of the LGBTQIA+ community. This was established by the new Diversity, Equity, and Inclusion Committee, created in August.

USQ is also trying to develop new partnerships in new areas. That’s why Laura Porth, USQ’s Director of Events & Partnerships, has already met with cities to promote the events for the 2022–2023 season. She has focused especially on the cities in the Midwest, Southwest, and West regions, with the goal of receiving more bids for USQ Cups from these regions.

Potential host cities have time to submit bids until April 1, 2021. Finalists are expected to be selected and announced in May 2021. USQ staff will visit all finalist locations in June and July, and the final locations will be chosen and announced in August 2021.