Whether it contains 20 items or 200 items, Potter collectors around the world take pride in their collections. One collector from the United Kingdom, whose collection is very much on the larger side, is set to appear in an episode of the American television show Collector’s Call this weekend.

Victoria Maclean has over 6,000 items in her possession and currently holds the Guinness World Record for the largest collection of Wizarding World memorabilia. Some of the rarer items in her collection include a promotional wand from the Harry Potter and the Sorcerer’s Stone movie, miniatures of sets such as Dumbledore’s office, and a gold-plated Golden Snitch puzzle from Japan, which took her six years to track down. 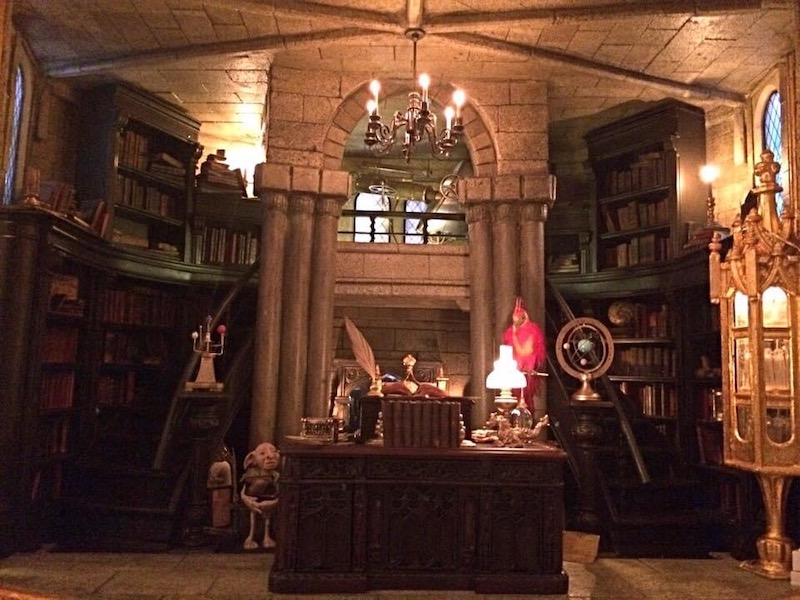 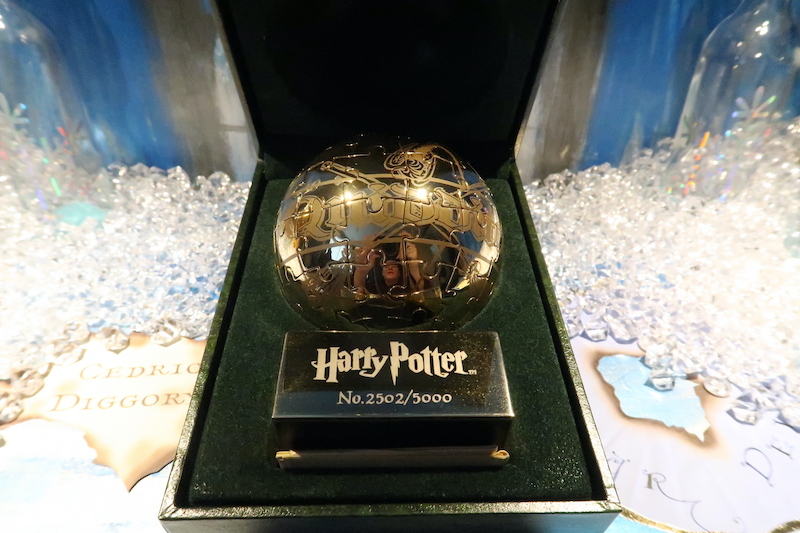 This Golden Snitch puzzle was one of only 5,000 made. 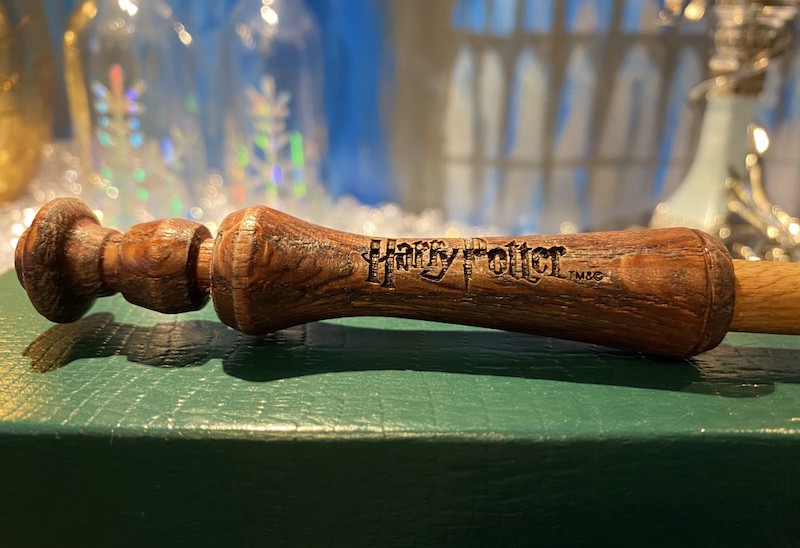 Maclean’s collection contains over 30 wands, one of which is this promotional wand from the first movie. 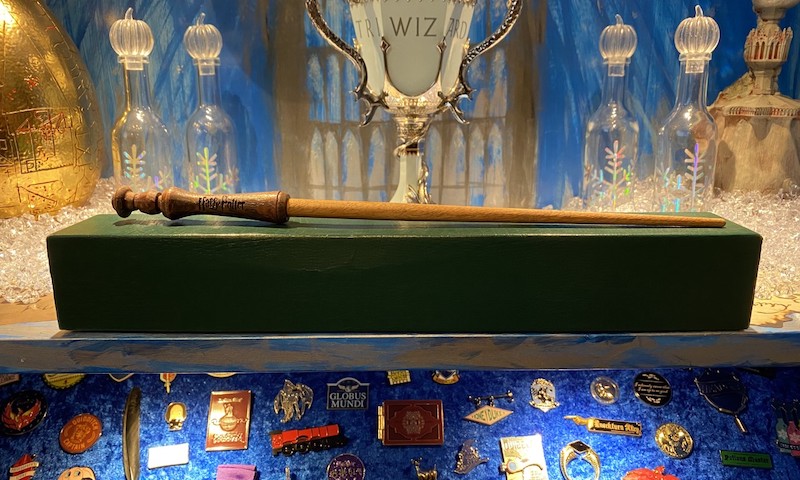 Maclean was awarded her Guinness World Record in 2019 when two independent witnesses verified her collection, one of whom was an expert in Wizarding World memorabilia. Speaking to the Guinness World Record company last year, Maclean revealed that she picked up her first Potter book in 2001 and has been collecting Wizarding World memorabilia since the age of 21.

Everyone kept going on about this wonderful boy wizard, this amazing story that people were becoming immersed in that took you away to somewhere magical. I finally gave in in 2001; I picked up the first book and have never looked back since.

Maclean will join Collector’s Call presenter Lisa Whelchel and pop culture expert Rob Klein to talk about her collection on Sunday’s episode. Following the Collector’s Call format, the trio will discuss the collection before estimating the value and offering a trade: one of Maclean’s existing items in exchange for something that Klein thinks will be a valuable addition to her collection. Will Maclean take the trade? Or will she decline?

Maclean is not the only Potter fan with a Guinness World Record. While she holds the record for the largest collection of Wizarding World memorabilia, the record for the largest collection of Harry Potter memorabilia was awarded in 2014. And it’s not just Potter fans who make it into the Guinness World Records. Rupert Grint recently broke the record (and the Internet) for the fastest time to reach 1 million followers on Instagram.

Will Maclean accept Klein’s trade, or decline and stick with her collection as it is? This magical episode of Collector’s Call will air on Sunday, December 6 at 10:00 p.m. ET on MeTV.

Meet Victoria Maclean – (Harry Potter)
12/6/20 @ 10:00 p.m. ET on MeTV
With over 6,000 items in her possession, Harry Potter fan Victoria Maclean holds the Guinness World Record for the largest collection of Wizarding World memorabilia. On this episode of Collector’s Call, she’ll be showing host Lisa some of her most treasured pieces, including a celebratory first[-]edition copy of Harry Potter and the Philosopher’s Stone, a rare promotional wand from the first Harry Potter film, handmade cabinet miniatures of famous Wizarding World locales, [and] a limited[-]edition Golden Snitch puzzle that took her six years to track down. Joining our collector and host is pop culture historian – and veteran Collector’s Call expert – Rob Klein, who will put a price on Victoria’s world-class collection. Plus, Rob has brought along an enchanted item of his own that he hopes will convince Victoria to make a trade.