IQA Board of Trustees Looking for New Members

The International Quidditch Association (IQA) is currently looking for new trustees. It’s an opportunity for members of the Muggle quidditch community to shape the future of the organization and the sport.

The board was created in February 2019 and currently has nine members. One of them is Alex Benepe, who is also a cofounder of the sport, US Quidditch, and the International Quidditch Association and who recently posted a video celebrating the 15-year anniversary of Muggle quidditch. The three newest members, who joined the board a year ago, are Borja Arbosa as treasurer, David Jonsson, and Kym Couch. The other members are Alberto Coronado, Betsy Lewin-Leigh and Pauline Raes as secretaries, Rahel Liviero as chair, and Austin Wallace as vice-chair. (Kym Couch and Rahel Liviero are also cochairs of the IQA Nominations Committee.) 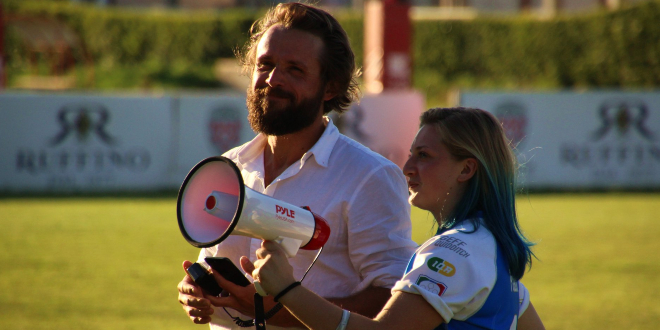 Everyone who wants to try for the open position of trustee has to submit an application with their name, email address, occupation, and country of residence, as well as a résumé and cover letter. In the letter, the applicant should answer questions about their motivation, the future of the IQA and Muggle quidditch, their goals, and their skills. There is even an option to add a letter of nomination from a national governing body (NGB).

At the meeting, NGB representatives will vote on the candidates. Candidates who receive the majority of votes present at the AGM will be elected. Only NGBs who are full members of the IQA can vote, however, and only candidates who are nominated by an NGB can be voted upon. The nomination is not required during the application period, when a candidate can apply directly without an NGB nomination. A candidate without a nomination then has to be nominated no later than during the AGM itself.

Complete information about the application process is available from the IQA.