Twice annually, Queen Elizabeth II publishes lists honoring certain individuals for services to arts & sciences, charitable organizations, and the public. One is published on her birthday in the summer and the second is published in time for New Year’s Day. On the 2021 New Year Honours list, Toby Jones, most known among Potter fans as the voice of Dobby the house-elf, has been appointed an OBE for services to drama.

Aside from his turn as the most beloved house-elf in the Harry Potter film series, Jones has found success as a television, film, and stage actor of nearly 30 years. Though Potter fans were introduced to him in 2002 in the Harry Potter and the Chamber of Secrets adaptation, film aficionados discovered his great talent when he played writer Truman Capote in the biographical film Infamous. The role earned him critical acclaim and several awards, such as the London Film Critics’ Circle Award for British Actor of the Year. Mainstream audiences later found him playing Dr. Arnim Zola in Captain America: The First Avenger and Captain America: Winter Soldier. 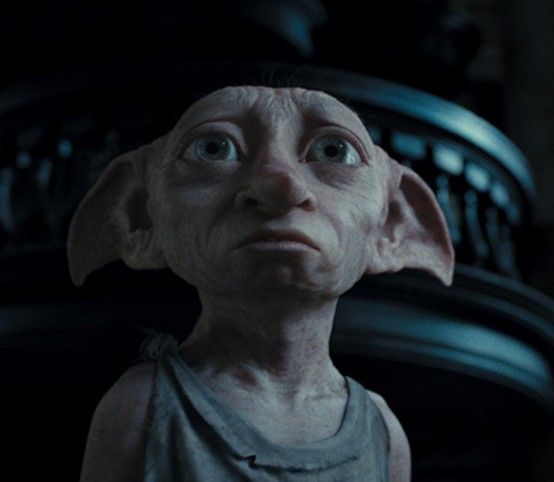 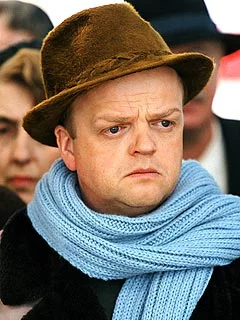 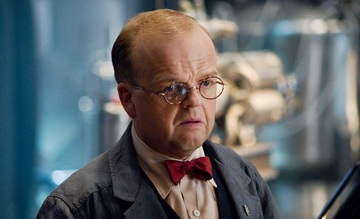 Along with Jones, the Queen’s New Year Honours list acknowledged headline-grabbing names like racing driver Lewis Hamilton and singer-songwriter Craig David as well as those not in the public eye like volunteer Anne Baker. Baker received her distinction for her services to the charity organization National Society for the Prevention of Cruelty to Children (NSPCC), becoming the oldest person to receive this recognition, at 106 years old. These names are only a few of the large number of recipients appearing on the 2021 Queen’s New Year Honours list. Congratulations to Jones and all the recipients on this year’s lists.

Jones is the latest Wizarding World name to be appointed a member of the OBE. Others include J.K. Rowling OBE, Eddie Redmayne OBE (Newt Scamander), Dame Maggie Smith DBE (Professor Minerva McGonagall), Dame Emma Thompson DBE (Professor Sybill Trelawney), Sir Michael Gambon CBE (Professor Albus Dumbledore), and many more. Dame Julie Walters was only just appointed a DBE in 2017. Potter fans are lucky to have such a talented and distinguished lot to fill out the cast of wonderful characters.

For Toby Jones, it must be a huge accomplishment to be acknowledged for his work in drama, but we suspect that Dobby would likely be satisfied with a nice cloth face mask to wear like a hat.