Warner Bros. Studio Tour London – The Making of Harry Potter is set to remain closed for longer than previously expected as a result of the latest lockdown in the United Kingdom.

The Studio Tour first closed in March 2020 and spent the majority of the year with its doors shut. It was set to reopen on February 13, but after another UK lockdown, this date has been pushed back. The new reopening date for Muggles to put in their diaries is currently March 1, although any alteration to government guidelines could mean that this date is pushed back even further. If you’ve already booked your tickets to visit the magical attraction and have any worries about your trip, the Studio has answers to all your questions in the visitor information section of its website. Bookings up to and including February 28 will be canceled, and gift tickets will be valid until March 31, 2022. 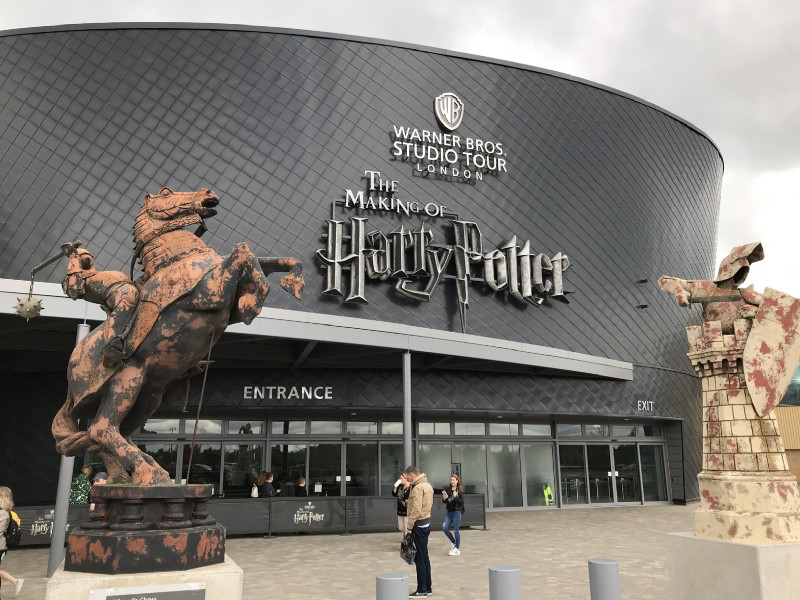 The Studio Tour isn’t alone in its struggles to reopen; the Wizarding World has been hit by the pandemic wherever you look. Restrictions have meant that performances of Harry Potter and the Cursed Child across the world have been rescheduled until later in the year (although there’s good news for Australia since the Melbourne performances are restarting in February). The filming of Fantastic Beasts 3 has also been affected, having been stopped and restarted multiple times, but will finally finish next week. 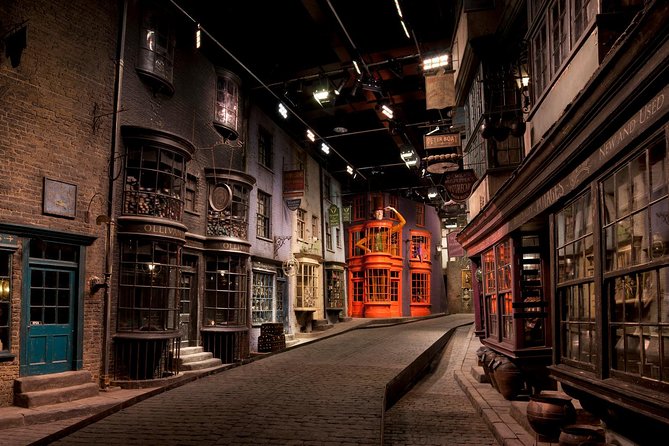 The Studio Tour itself has been open since March 2012, offering an extraordinary behind-the-scenes glance at how the Harry Potter movies were created, including the spells behind the settings, costumes, and props. With attractions such as the Hogwarts Express, Diagon Alley, and even special events (the current event is A Celebration of Slytherin), the experience has always been a spellbinding place, both for British fans and global enthusiasts. Hopefully, magic can return to London soon and the Studio Tour will be able to open its doors on March 1.

Are you hoping to visit the Studio Tour soon?

Due to government guidelines, the closure of Warner Bros. Studio Tour London – The Making of Harry Potter has been pushed back again until March 15. All tickets purchased for bookings up to and including March 14 will be refunded automatically. Furthermore, all purchased gift tickets have been revalidated until March 31, 2022.

In order to prioritize refunds as the Studio Tour prepares to reopen, it has also announced changes to its ticketing.

While we prioritise refunding affected bookings, we have decided to temporarily suspend ticket sales up to 31st March 2021. This decision has been made to minimise any further disruption to bookings. Tickets are currently available to buy online for visits from 1st April [to] 30th June 2021. Tickets for the rest of the year will be made available at a later date, and we will regularly update this page with more information.

The Studio Tour’s official website will be regularly updated with any new changes.