School in the UK Creates Diagon Alley from “Harry Potter”

Students in the United Kingdom are getting their Hogwarts acceptance letters a little early. Children in Years 5 and 6 at Sacred Heart Catholic Primary School in Barrow-in-Furness, UK, went on a magical journey with the help of a teacher in the creation of their very own Diagon Alley. 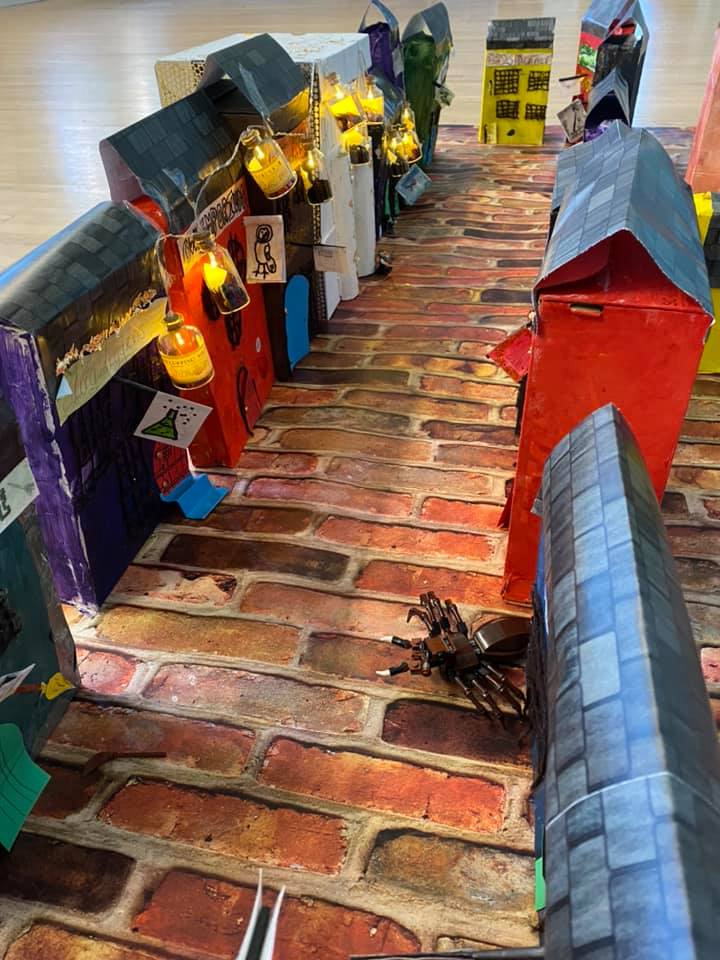 Twelve students took part in creating a model of the iconic street we were introduced to in Harry Potter and the Sorcerer’s Stone. There are plans being made to film a guided tour of this creation with voice-over to be done by the students. This school project was created under the supervision of Year 6 and Key Stage 2 teacher Jennifer Marshal.

They have all worked so hard on this, and they enjoyed it [very] much. I enjoyed watching it as well. When we started this, I thought it was going to be old hat, as I thought they would all know about the Harry Potter films, but it turned out, only one of the 12 pupils had actually seen the [first] film. I think they’re the generation after the ones who grew up watching the films, so it was very new to them. The whole thing took about four afternoons of work, and every pupil was able to create their own shop. 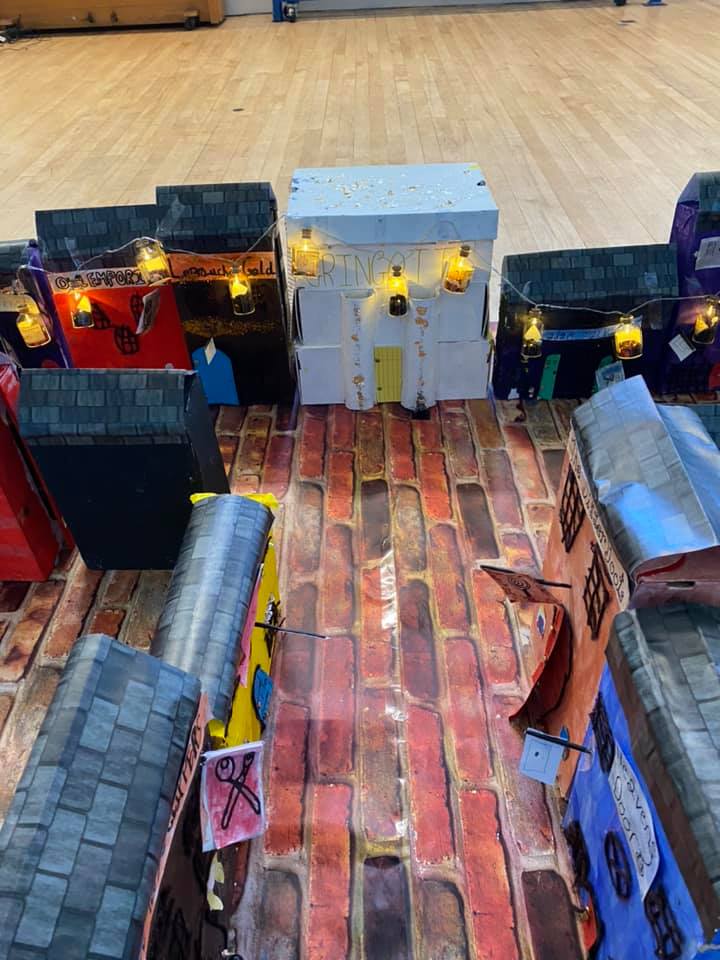 Marshal praised the students’ creativity; they created some shops entirely on their own – including the Tinker Tiara, a jewelry shop; the Butcher Barbers, for magical haircuts; and a specialty store where Muggles could exchange their belongings for magical ones. We think this store would catch the attention of Arthur Weasley. 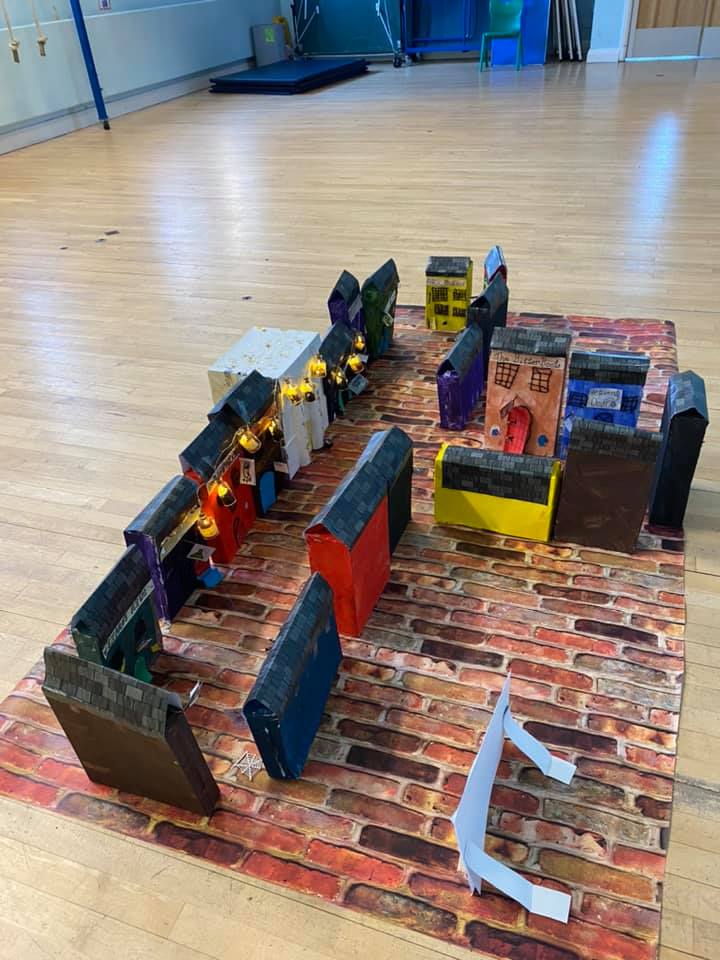 Depending on health and safety regulations from the government, the school is hopeful of bringing more students into class and getting them in on the action. To see additional photos of the students’ work on this project, visit Sacred Heart Catholic Primary School’s Facebook page. It’s exciting to see the ongoing magical effect that Harry Potter has on people of all ages. What’s your favorite creation by the kids?