After the release of the spellbinding illustrated edition of Harry Potter and the Sorcerer’s Stone last October, fans were eagerly awaiting news on the second installment. Barely two weeks went by before an announcement was made: The sequel would be released this fall. More details of this book have finally been revealed, including an exact release date and the cover design.

The intricate cover is brimming with details from the book. Whether it’s the spiders that crawl across the cover, an appearance by Ron’s broken wand, or a mandrake plant, every Potter fan will see a new reference with each glance. The cover’s main image shows a famous scene from the book: Harry and Ron’s legendary journey to Hogwarts. With a bright-green background and elaborate gold detailing, the book is sure to catch the eye of wizards and Muggles alike.

And, here is the front cover and spine of the UK edition of #MinaLima-illustrated #HarryPotter and The #ChamberofSecrets!🤓⚡️
Keen-eyed wizards & witches will notice the Bloomsbury logo: the goddess Diana on the spine.🏹
Don’t forget https://t.co/iFVcFE4fLi owls fly worldwide!🦉 pic.twitter.com/Jz6zkdwdTA

Alongside the cover reveal, MinaLima also announced the release date of this illustrated book. You can preorder it now from MinaLima’s website, Amazon, and many other retailers. If you make your purchase from MinaLima’s website, it will be signed by the book’s designers, Eduardo Lima and Miraphora Mina. These signed copies cost £32 and ship worldwide. The book will be published on October 19, although preorders will ship starting October 18. This date means that the sequel will be published just under a year after its predecessor.

A small snippet of the book’s interior has also been revealed. A short but enchanting video has been released, giving a first glance into the magic cast throughout the book. Some scenes that have been transfigured into animations (like those seen in the Hogwarts corridors) and some static illustrations have also been revealed. The 400-page book is sure to be overflowing with illustrations of bubbling Polyjuice Potion, powerful charms, and the terrifying Basilisk. 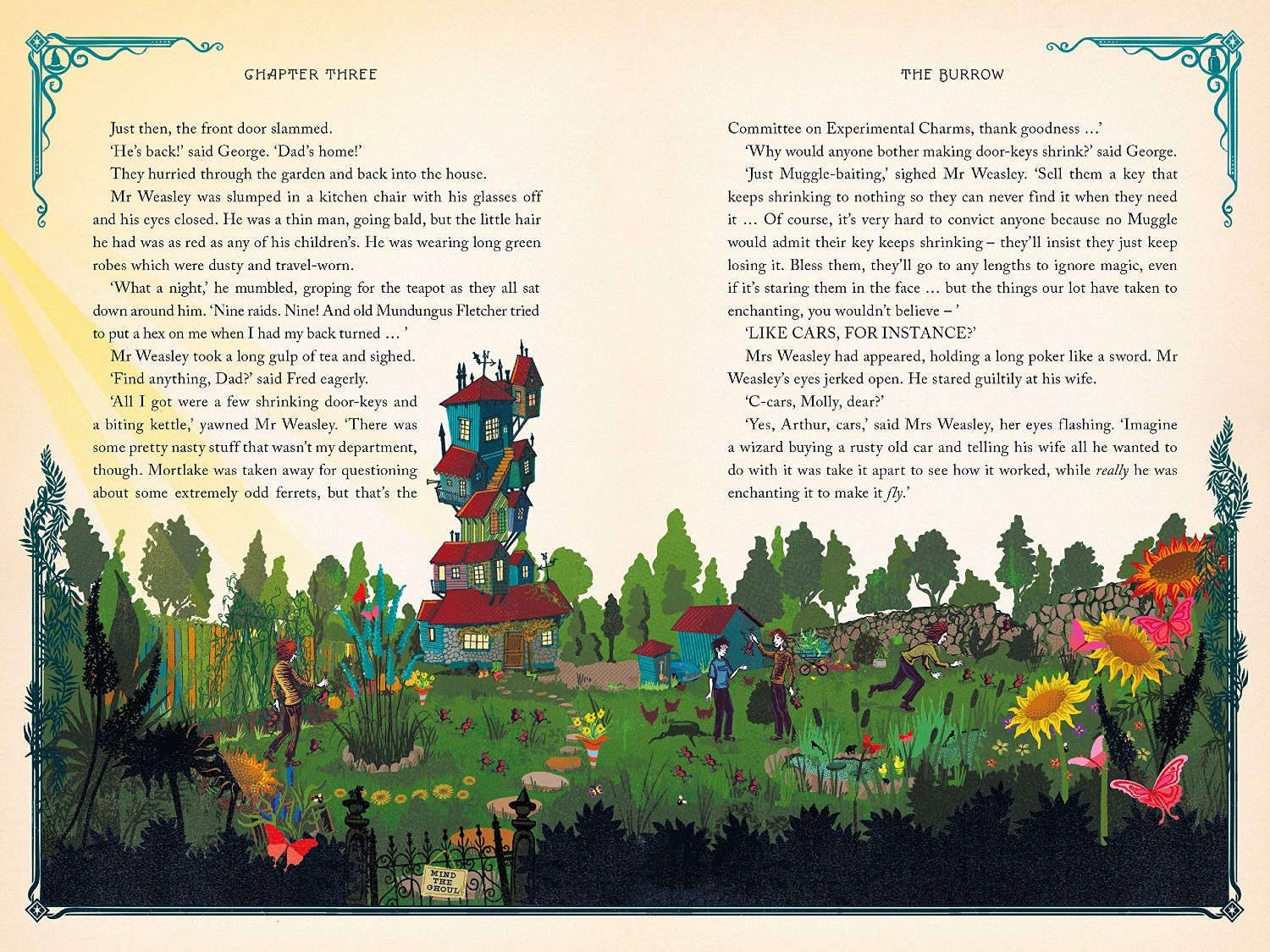 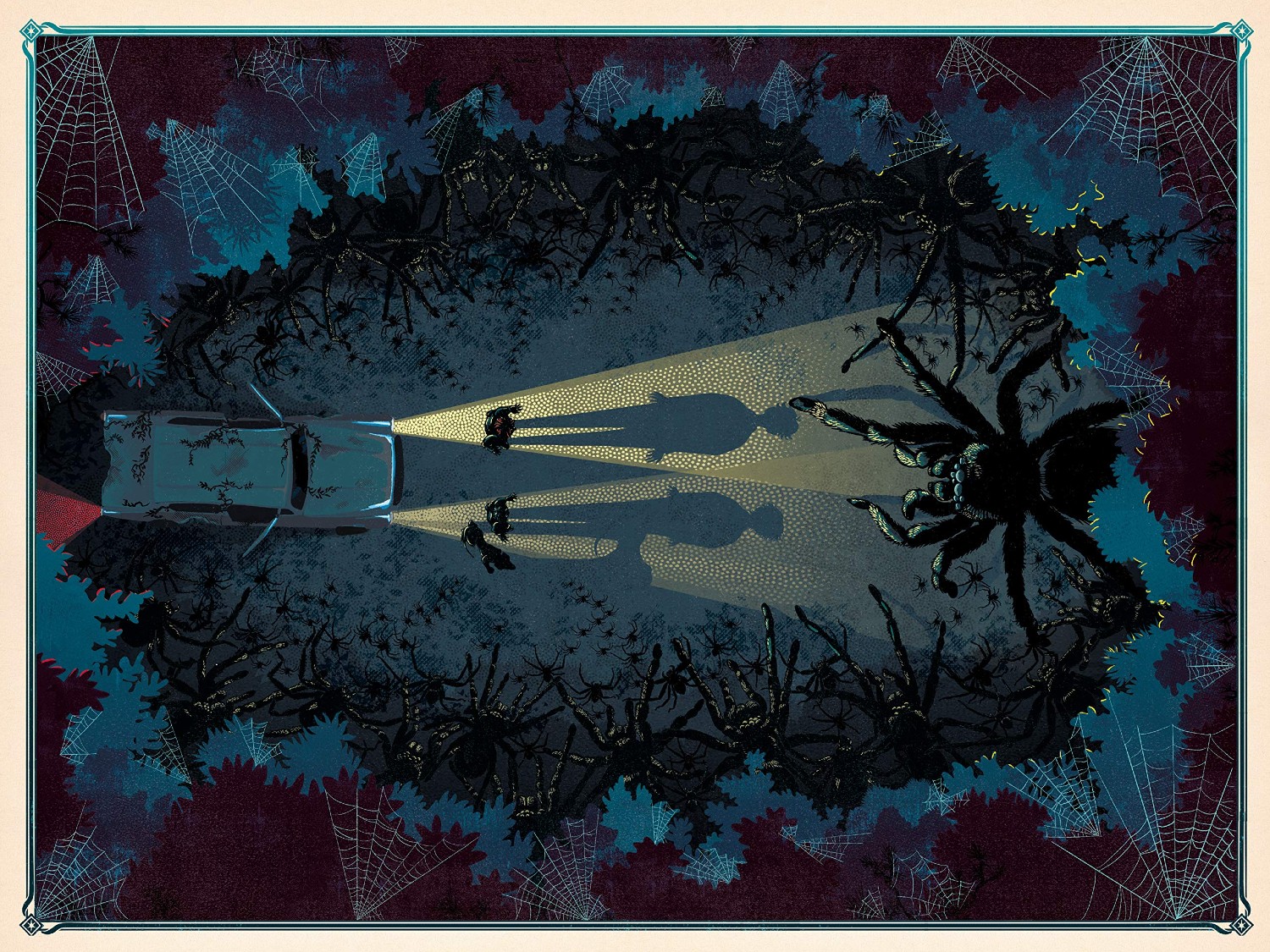 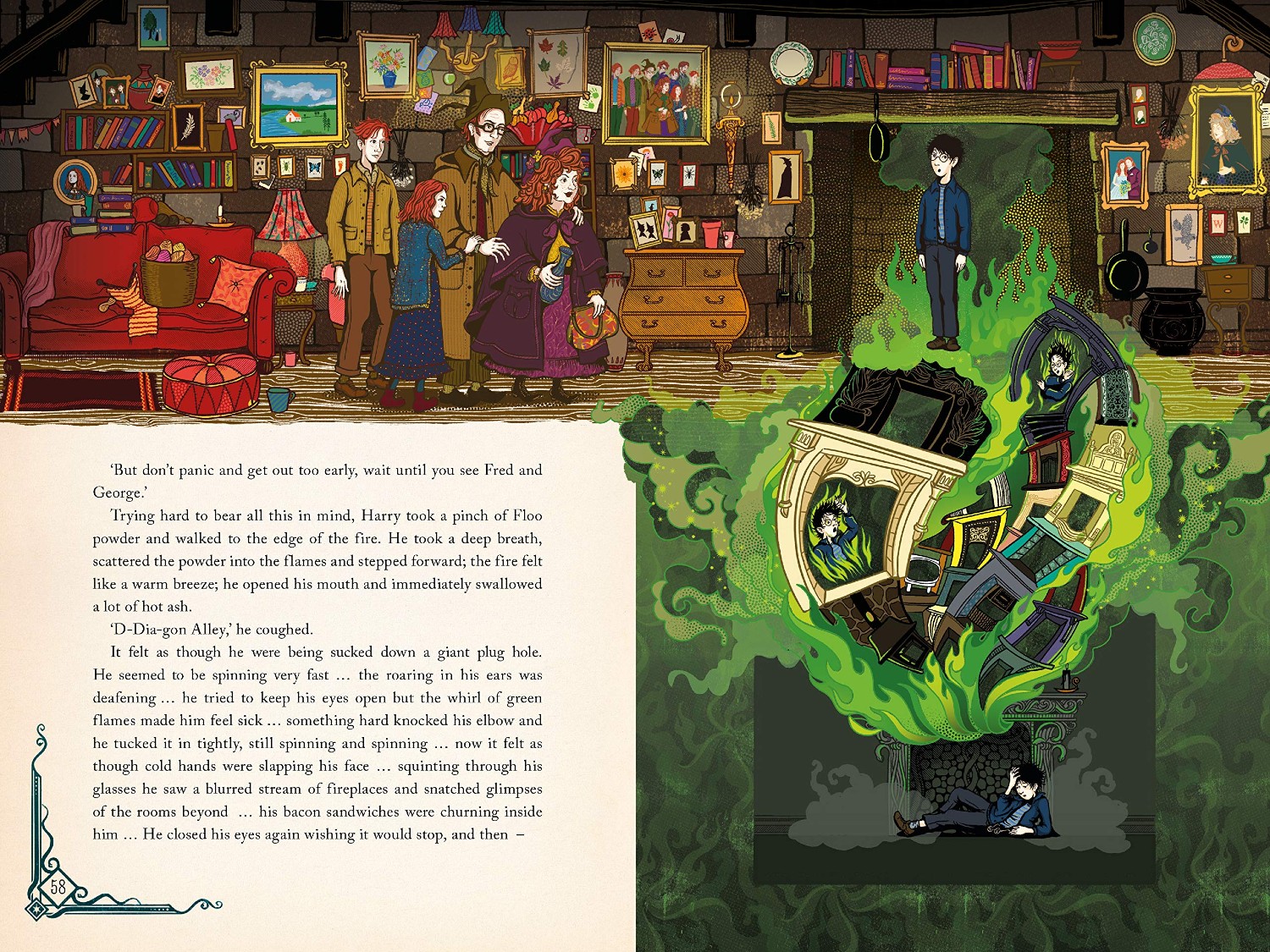 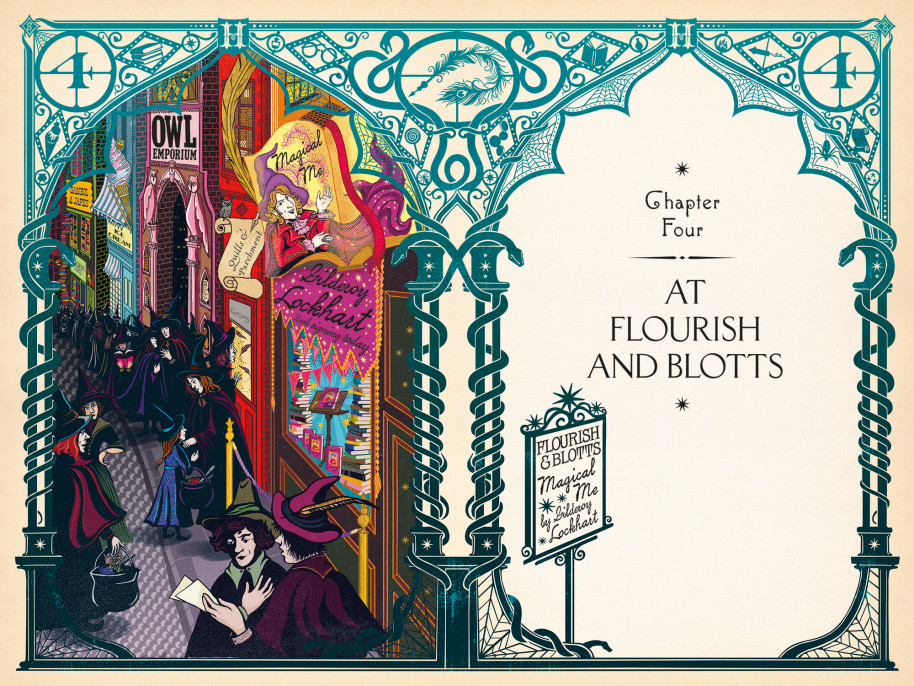 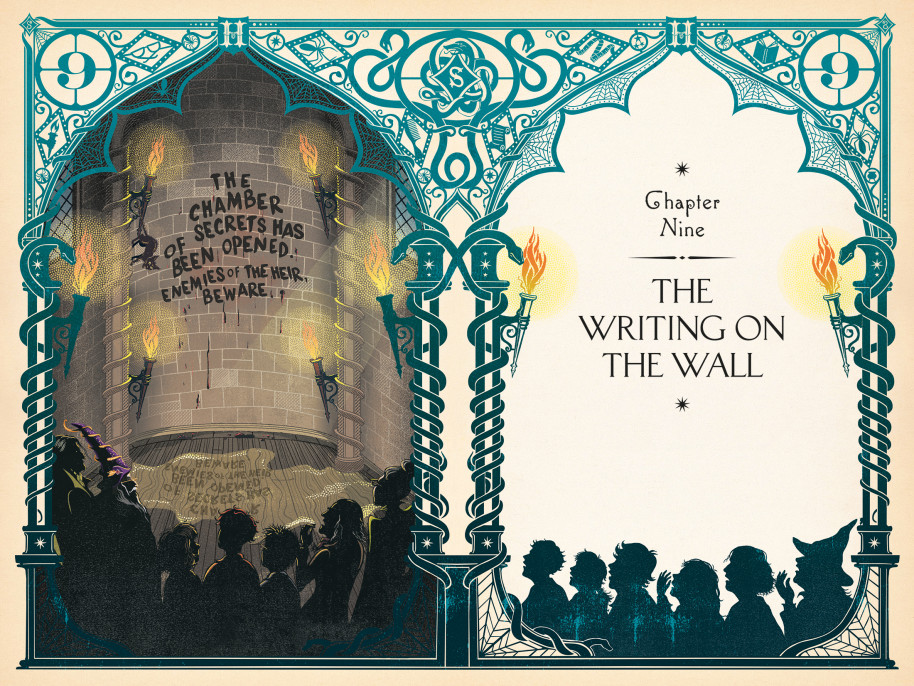 The writing on the wall illustration 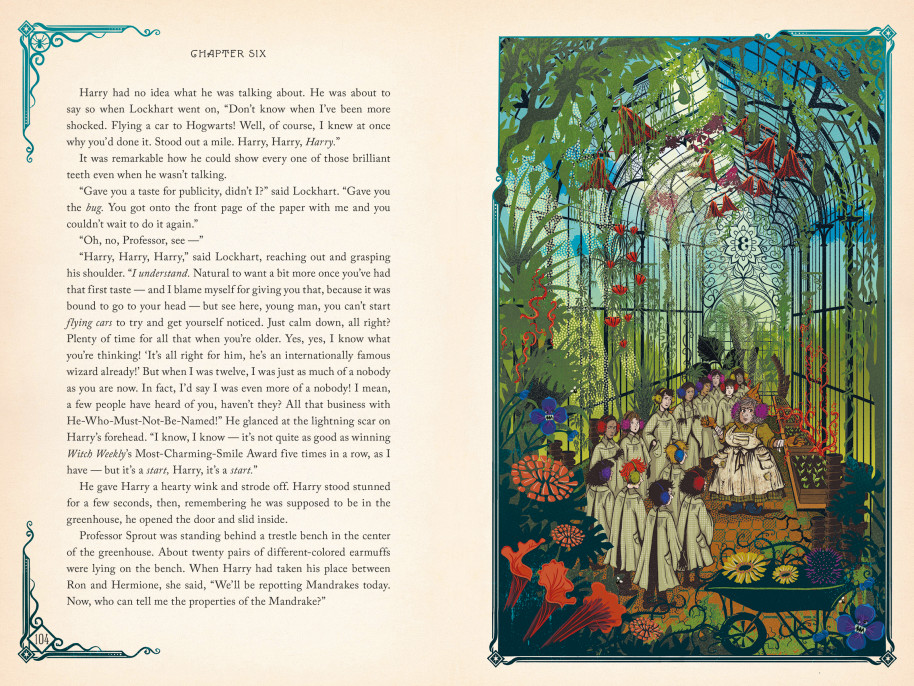 MinaLima has announced a publication date of October 26, 2021 – available in both the United Kingdom and the United States!

✨Announcing new publication date for Harry Potter and The Chamber of Secrets!✨The US edition by Scholastic and the UK…

These sneak peeks of the book’s interior and the cover reveal have made us all even more excited for the release. Are you hoping to get a copy?