Weasley Is Our King Cake 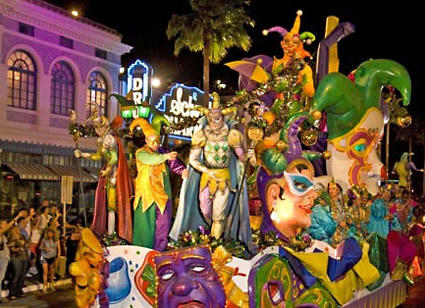 The term “Mardi Gras” is French for Fat Tuesday, the first marker of the Easter celebrations. It is known as Fat Tuesday because it is the day to eat all the foods you will give up during Lent, whether it be meat on Fridays or Chocolate Frogs to give up sugar. King Cakes are a staple of New Orleans Mardi Gras celebrations. 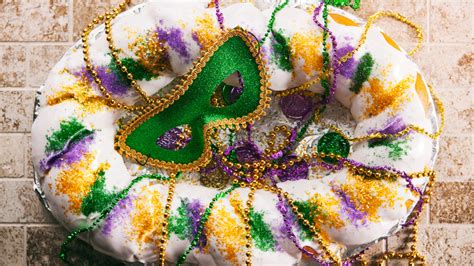 In other parts of the world, a King Cake at Mardi Gras is as contentious as saying Snape was a terrible person who should never have been a teacher. In France (where a King Cake is called “La Galette des Rois”) and Spain (where it is called “Roscón de Reyes”), King Cakes are consumed to celebrate Epiphany on January 6. Epiphany is the 12th day of Christmas, the day the three kings/magi arrived to visit the baby Jesus after he was born. And in these places, the cake is only to be served on Epiphany. In New Orleans, bakeries begin selling King Cakes on Epiphany and continue until Mardi Gras. 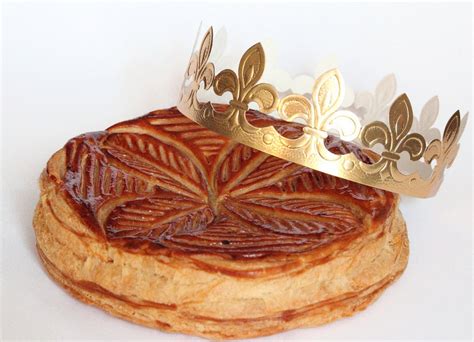 One tradition common throughout these places is that the recipes call for a bean or a baby charm to be placed in the cake before it is baked (unless you think the charm would melt during baking, then place it on the cake as seen below). The bean or baby charm represents Jesus. Whoever gets the slice with the baby is the King Cake king. In some traditions, this means they will have good luck for the year (it’s the same principle as the bean in the bun scene from The Knight Before Christmas). In other traditions, it means they have to either bring the King Cake or host the Mardi Gras party the next year.

Even if you don’t celebrate Easter, we Potterheads think of it as the Weasley Is Our King Cake. Ron was called king after he led the Gryffindor Quidditch team to win the Quidditch Cup. But Ron had other regal moments; he charged into many metaphorical and literal battles to protect his friends and family as many medieval kings did for their country. 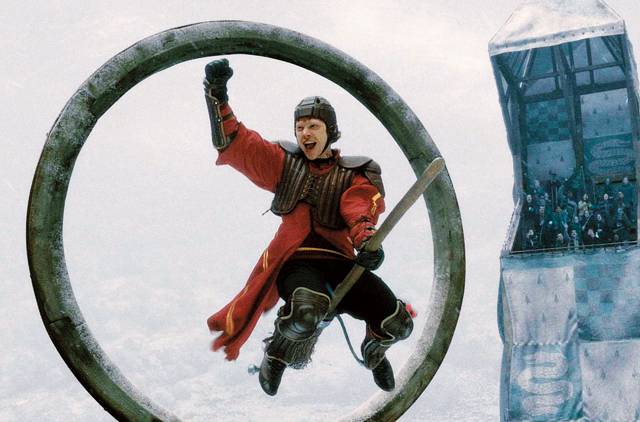 This King Cake is made with premade refrigerated cinnamon rolls and sprinkles. This recipe is good for small or large gatherings because you can adjust the number of packages needed based on the number of people you have; although, I’ve discovered you need at least two packages of rolls to make a complete ring. The premade rolls are an easy way to make the cake’s swirl design without any effort on your part.

In the summer of 2010, the volunteers at the Methodist branch of Project N.O.A.H. (New Orleans Area Hope) gave me this recipe, and I’ve successfully made it many times since then despite the fact my cooking skills are about on par with Hagrid’s. Honestly, this recipe is so easy to make you’ll say it’s just like magic. You can find this cake’s recipe in the Rosmerta’s Recipes section on our site.