The internet loves opinions, and so does the Harry Potter fandom. A good discussion or debate is something that keeps our fandom connected as well as alive and thriving. The unpopular Harry Potter opinion polls in particular can be a source of outrage, amusement, and confusion as we see how our own opinions measure up against majorities. So to add to the fun and mayhem, I thought I’d add my own two cents and look at some of these so-called unpopular opinions. Full disclaimer: I’m just another Harry Potter fan writing on the internet, so please feel free to heartily disagree with anything down below in the comments.

1. The epilogue was horrible and tied everything up too neatly.

All right. I understand why many people think this, but it wasn’t actually that bad. I think where the issue arises is when we look at the series after the fact, after all the events have sunk in and we’ve come to terms with everything that’s happened. From that position, the epilogue looks rather corny, something that is too neat and clean after all the darkness of the second half of the series. But from the perspective of a reader going through all that despair and tragedy in Harry Potter and the Deathly Hallows, I think it’s not so bad to have a happy ending, where we get to see how the wizarding world has continued to grow after the horrors of war. 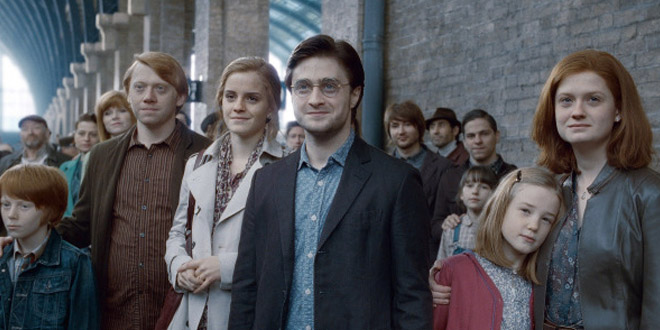 Sorry, but no. I think if we actually look at how Cho Chang is presented and piece together the information and events that we see her struggle through, she is actually a strong and fairly complicated character. We first meet her on the Quidditch pitch, where she shows herself as a capable member of the Ravenclaw team. We then see her experience heartbreaking loss and clear signs of struggling with depression. Even the way that she dates Harry for a bit after Cedric’s death as a (slightly unhealthy) coping mechanism creates complexity in her character and hints at her inner struggles. I think we must always remember that this series is told largely from Harry’s perspective, so as Harry struggles to understand Cho and what she’s going through, so do we.

‘One person can’t feel all that at once, they’d explode.’
‘Just because you’ve got the emotional range of a teaspoon doesn’t mean we all have,’ said Hermione.” (OotP 459)

3. Hermione should not have ended up with Ron.

Ah, that most debated of pairings. Personally speaking, I’ve always loved that Hermione ended up with Ron rather than Harry; I thought it was refreshing that the main protagonist didn’t end up with the main female lead. Also, as characters, I’ve just always thought that Hermione and Ron balance each other out nicely and show that not every relationship is perfect, but it can work and be beautiful nonetheless.

There’s a lot of debate about the amount of representation of the Hogwarts Houses, and I think the underrepresentation of Hufflepuff is due to the fact that this is a story about a protagonist who is a Gryffindor. It makes sense that we see Gryffindors in Harry’s Quidditch team, his classmates, and the majority of his friends. And I think that the representation of Hufflepuff is actually pretty good – characters like Tonks, Cedric, and Professor Sprout show how different Hufflepuffs can be while still embodying the House’s values. These characters also show us that the stereotypes about Hufflepuff House do not reflect the true nature of this House. But also, as a Hufflepuff myself, I wouldn’t have said no to a bit more focus on Hufflepuff House. It is the best, after all. 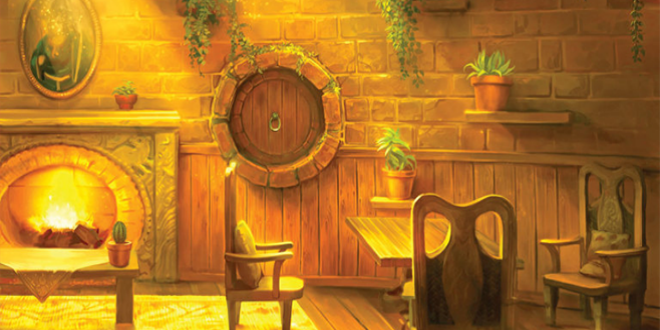 Wow, that’s a tough call and one that I had to stop and think about. On the one hand, nobody can deny that Barty Crouch, Jr. as Mad-Eye Moody made for a striking DADA professor and was a key influence for Harry. However, I’m not sure that this statement is entirely fair; the times where we see Mad-Eye after Harry Potter and the Goblet of Fire are out of this teaching environment and wrapped in the tensions that the Second War brings. If we look at it as Barty Crouch, Jr. did such a good job of being Mad-Eye as to fool even Dumbledore, then you can almost say that Barty Crouch, Jr. Moody properly reflects the characterization of the real Mad-Eye, and that should be attributed to him as a character. Try to wrap your head around that one! 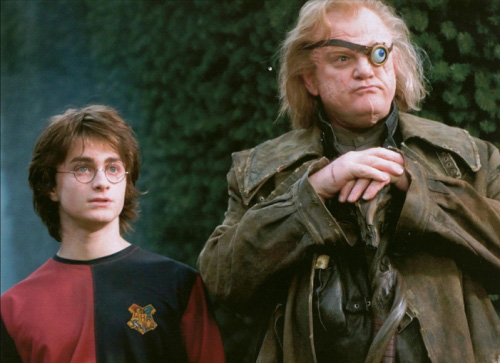 Having some healthy discussions about the what-ifs and should-have-beens and picking at the little things can be quite useful. Perhaps you’ll think about this beloved series in a new way or figure out why you’re such a ride-or-die Romione shipper. These debates and discussions keep our fandom alive and kicking, after all, so why not join in and add your own two cents?