LEGO has been launching Harry Potter sets since the first film was released back in 2001 and is rumored to be unveiling several new sets to commemorate the series’ 20-year anniversary, including more Quidditch players and LEGO’s rendition of one of our favorite wizarding villages.

First on the list of rumored sets is a second version of the Hogwarts Great Hall. The first edition (75954 Hogwarts Great Hall) was released in 2018 and includes ten minifigures, whereas this version is reported to include a Basilisk and a Chamber of Secrets attachment as well as some different minifigures. There are a couple of drawbacks to this one, however. The original set is expected to retire in the summer as a result of the newer version joining the market, and this version won’t be able to connect to any existing Harry Potter set.

There will also reportedly be a remake for 2001’s 4706 Forbidden Corridor, although this again will be unable to connect to existing sets. It will, according to rumors, be called 76387 Hogwarts Extension, feature 397 pieces (including a new Fluffy), and retail for $39.99. 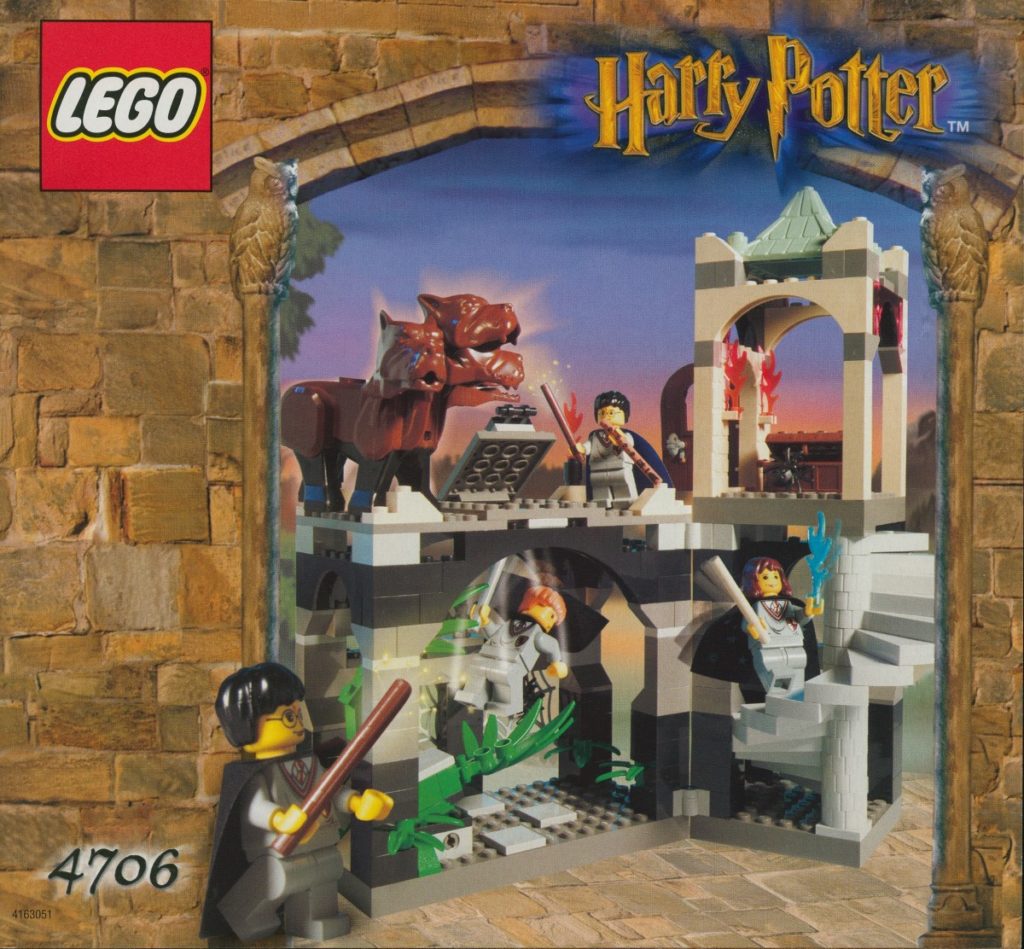 LEGO’s first edition of the Forbidden Corridor was released in 2001 alongside the first movie.

Moaning Myrtle might stop crying after hearing the next rumor… Her bathroom is getting a LEGO set! The girls’ bathroom will reportedly include a remake of the entrance to the Chamber of Secrets, all the ingredients needed for a cauldron of Polyjuice Potion, and transforming minifigures of Harry, Ron, and Hermione.

This year’s Harry Potter Advent calendar is also a source of rumors. This is the third LEGO Harry Potter calendar and will be themed around Harry Potter and the Sorcerer’s Stone, according to Promobricks. Another rumor surrounding this calendar is that it will feature a version of Harry’s minifigure that is currently only available in LEGO’s 75978 Diagon Alley set. 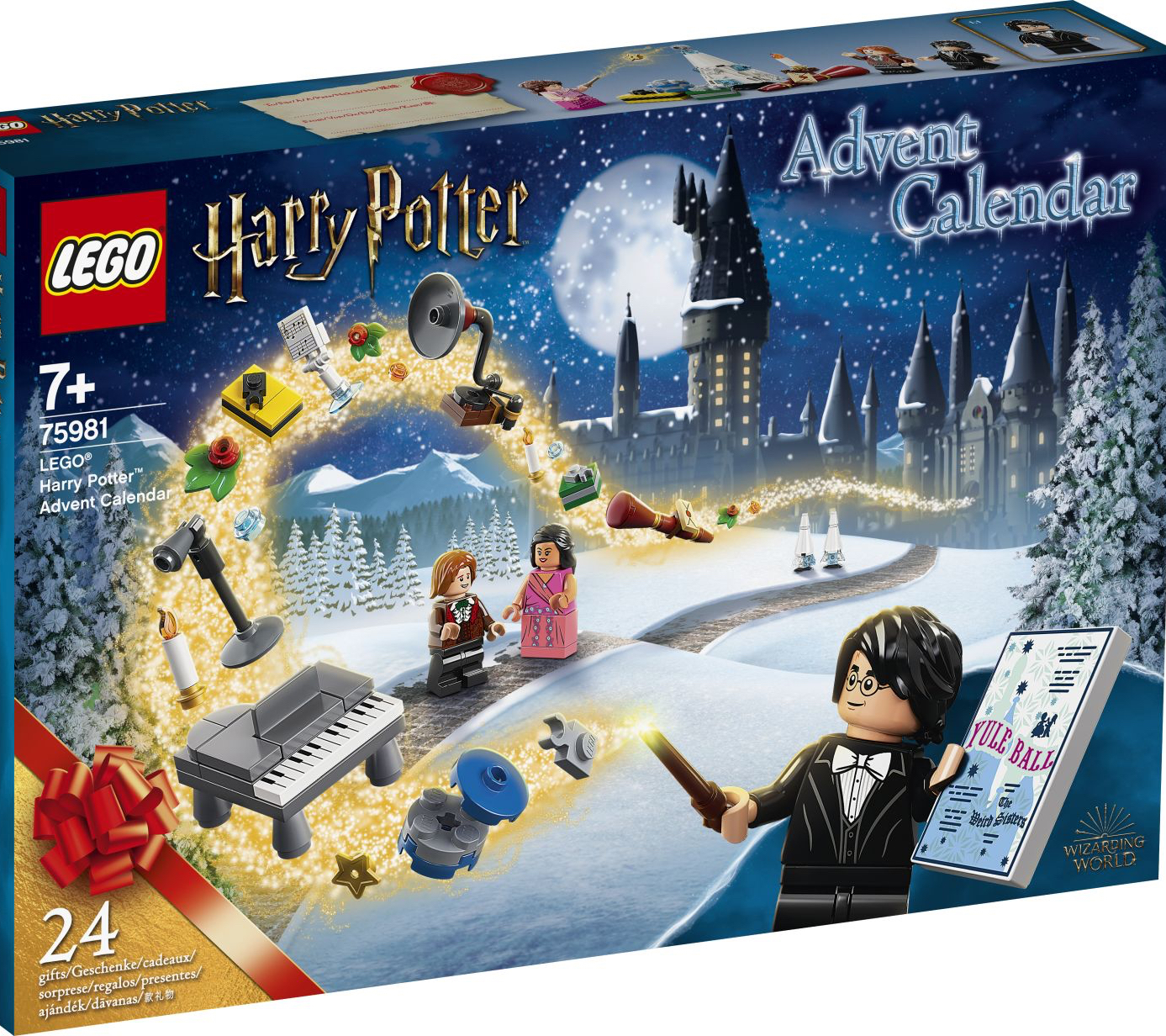 Here’s good news for anyone whose LEGO Quidditch teams are looking low on numbers: There is talk of a new accessories pack featuring a minifigure in Quidditch robes for every House. Harry will of course represent Gryffindor, Draco takes the role for Slytherin, Ravenclaw will be represented by Cho, and Zacharias Smith will get his first-ever minifigure by representing Hufflepuff. Since this pack hasn’t been confirmed yet, there’s no certain release date or price, but it is expected to be part of LEGO’s anniversary releases this summer, and it is rumored to cost $14.99.

The final anniversary set rumor will see a debut for an important location from the series; 76388 Hogsmeade will be the first rendition LEGO has ever made of the village if it is released this summer. It isn’t a complete version of the village but will feature Honeydukes, the Three Broomsticks, and a collection of minifigures. The set will allegedly retail for $99.99 and will include 851 pieces, according to current reports.

With all these new sets rumored to launch this summer, Muggles around the world will want to grab as many of them as they can. Which one are you hoping for the most?