Not only has the International Quidditch Association (IQA) decided to restructure, but Quidditch Europe has too. Quidditch Europe, also known as the European Committee and a part of the IQA as the continental governing body for Europe, has made some big changes to its leadership. The new board of Quidditch Europe was elected earlier this month. 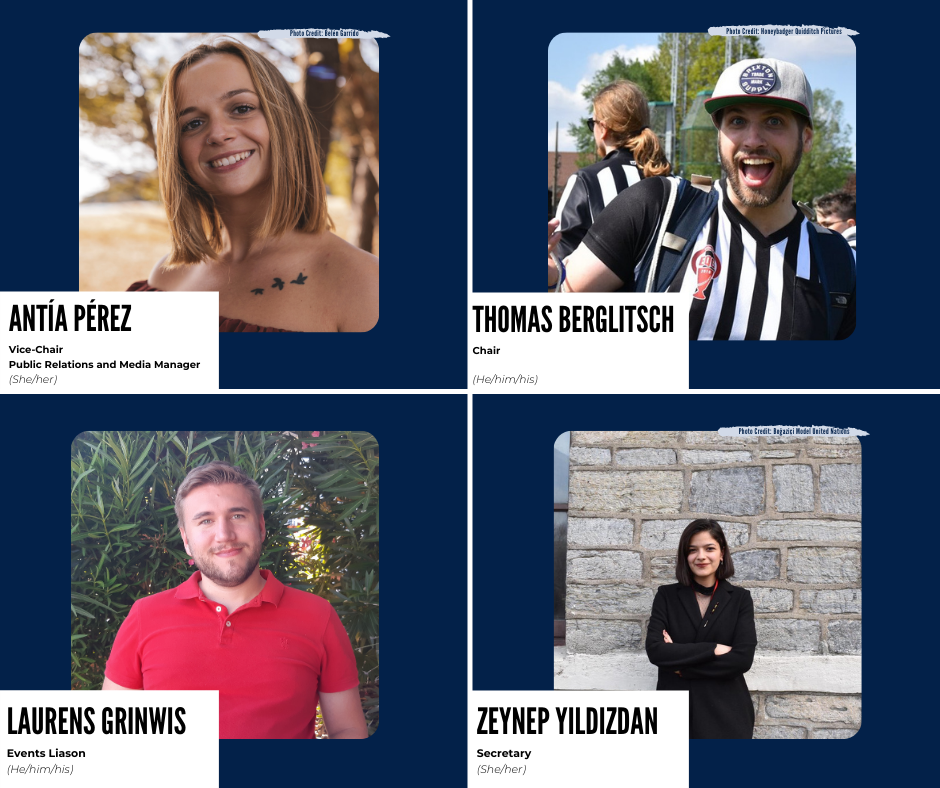 The last change that happened in Quidditch Europe’s leadership was the resignation of executive manager Lore Badts in November 2020.

It is a lot of work and takes a lot of energy. When I first joined Quidditch Europe, I treated it as a full[-]time job. I spent all my wake [sic] time working on trying to fix [the] European Quidditch Cup while being in university at the same time. Just like Felix, I have decided it is time for me to move my energy somewhere else, as my life is evolving now that I have graduated. It is a conscious choice, as my time has become more limited, and I have to make decisions that are good for everyone. I am stepping down, so that someone can do better than me and evolve our sport.

After that, Quidditch Europe decided to restructure its leadership and recruit new board members. In February, it shared the form for applications. The final members of the board were elected at the last meeting.

Quidditch Europe is responsible for organizing the European Quidditch Cup (EQC). According to the most recent information, the EQC should happen in August. There is a possibility that it will not be held, and Quidditch Europe has promised to watch measures and regulations related to the pandemic from across Europe. Whether or not the EQC will be held should be confirmed by the new board in mid- or late spring.