One of my favorite book series aside from Harry Potter is the Mitch Rapp series by Vince Flynn. In the 2017 movie adaptation, we are shown how Mitch Rapp came to the CIA’s attention and his origin to becoming one of America’s most deadly assassins. My love for the characters and my obsession with Sorting characters into Hogwarts Houses results in the Sorting below: 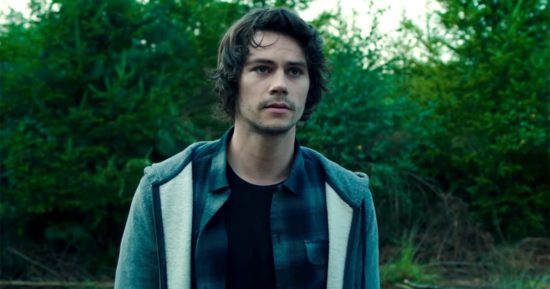 His ambitious nature and resourcefulness could see the Sorting Hat considering Slytherin as the perfect House for Mitch. However, while he may display many traits associated with Slytherin, Mitch is fearless and shows great courage, putting his life on the line to stop others from being killed. He’s determined to get revenge for the murder of his love and is confident in his practical approach to gaining success in his missions. At times, Mitch is overconfident and reckless, running headfirst into danger without assessing the situation, and he should therefore be Sorted into Gryffindor. A former US Navy SEAL and Cold War veteran, Stan is in charge of training Orion’s recruits (a black operations unit) in asymmetric warfare. As a realist, Stan sometimes comes across as harsh, such as when he states: “You go down out there, you’re a ghost. You don’t exist. There’s nobody coming back for you.” However, through his blunt honesty and a tough-love regime, he manages to instill discipline in the recruits. Throughout the movie, Stan is continually frustrated with Mitch’s constant disobeying of orders and proves himself to be cunning when testing Mitch’s limits. He knows what buttons to push to get Mitch riled up, such as when he manipulates Mitch’s training program to show him the killer of his love or when he shows Mitch footage of the day his fiancée was murdered to teach him not to make things personal. For this reason, Stan belongs in Slytherin. 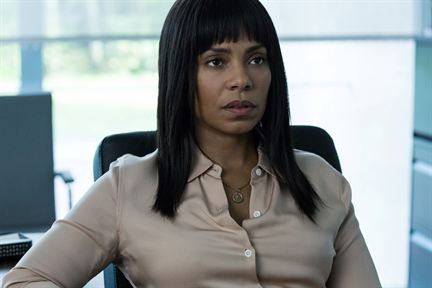 As the CIA’s deputy director, Irene values intelligence and understands the power of knowledge, making her perfect for Ravenclaw House. She has keen observational skills, as shown when she recognizes Mitch’s worth as an asset and offers him the chance to become an Orion recruit. Irene is often witty and displays both self-confidence and confidence in others, particularly Mitch. She’s not afraid to voice her opinion and beliefs and is also one of the only people who is not afraid to stand up to Stan while still having his respect. Irene is wise and understands people, which is shown when she warns Stan against pushing Mitch too far, fearing what the outcome would be.

Except for Mitch, Victor is perhaps the most skilled Orion trainee. He’s analytical, quick-witted, and extremely hardworking. However, unlike Mitch, Victor listens to the advice and orders provided by Stan during training exercises and missions and carries out his assigned tasks with proficiency. He understands that following orders and rules is essential, especially when in life-threatening situations. He becomes annoyed with Mitch when the other goes against direct orders or defies the norm, such as when Mitch grabbed his knife’s blade during their sparring exercise. For these reasons, Victor would be in Ravenclaw. 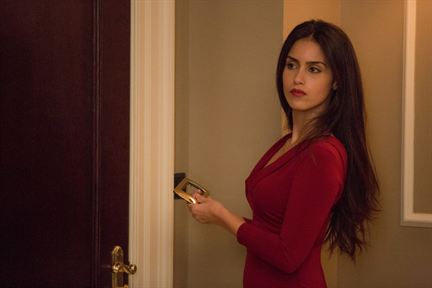 There’s not a single trait associated with Hufflepuff House that Annika does not display. She’s extremely hardworking and patient, which works to her advantage in her work role. In addition to this, Annika is loyal to those she knows she can trust. She expresses to Mitch her understanding of him and his feelings, showing her empathetic nature. Annika also values justice, as can be seen when she aids Mitch’s attempt to stop Ghost from executing his plan – even going as far as to sacrifice herself when Ghost tries to hold her hostage so he can escape Mitch’s line of fire. 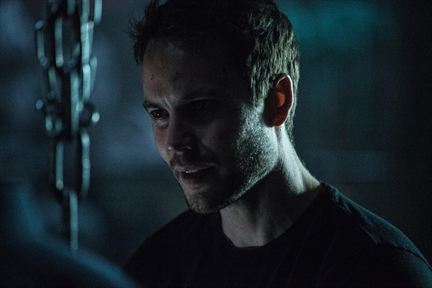 Former Navy SEAL and Orion operative, Ghost was once Stan’s mentee and is the main antagonist in the movie adaptation of American Assassin. Stan believes Ghost to have been killed in action until he resurfaces again in Poland, where he infiltrates a sale of nuclear material. A ruthless perfectionist, Ghost eliminates the sellers before disappearing into the crowd and making himself untraceable. He becomes determined to get revenge on Stan for having abandoned him and grows obsessed with Mitch, with whom he shares many similarities – such as their unpredictable nature. Though Orion operatives are supposed to kill themselves when captured to stop the possibility of them being tortured for information or held for ransom, Ghost didn’t do this, showing that he has a great sense of self-preservation. For these reasons, Slytherin would be the perfect House for Ghost.

What do you think of the above Sorting? Let us know down in the comments below, and don’t forget to share your thoughts on the movie if you’ve seen it too.