Six Reasons Why Hufflepuffs Would Make the Best Aurors

Being an Auror is not easy –  I know it is a job that I could never do. Aurors have to be the best of the best to ensure the wizarding world is one that is safe to live in. They need to be brave, ambitious, and intelligent. In fact, Hufflepuffs would make the best Aurors since they often reflect traits that are well suited to the role. We see many strong Hufflepuff Aurors in the series, such as Theseus Scamander and Nymphadora Tonks; Alastor “Mad-Eye” Moody is also theorized to be a Hufflepuff. They’re all successful at their jobs, but what exactly makes Hufflepuffs the best Aurors?

1. They aren’t afraid of hard work.

Being an Auror is no piece of cake. This fact is well established within the wizarding world. To even be considered for a position in the Auror Office, you have to have a minimum of five NEWTs with results of either Outstanding or Exceeds Expectations. This isn’t even considering the training that you have to do to be awarded the position – three years of tests and training to make sure that you are perfect for the job. Clearly, Aurors have to work hard to prove they are the best of the best. This is where Hufflepuffs thrive – they aren’t afraid of some toil and hard work to get what they want.

Those patient Hufflepuffs are true

Aurors don’t always work alone; they sometimes have to work in teams. This can be a case of life and death – no Dark wizard wants to go to Azkaban, and some would rather duel to the death. I don’t know about you, but if I were in this situation, the last thing that I would want would be for my partner to abandon me. This is not something you have to worry about with Hufflepuffs, however. Hufflepuffs are incredibly loyal, and you can count on them to stay by your side and fight. In fact, they might even come to your aid and fight, as shown by Tonks coming to the Ministry of Magic and the Battle of Hogwarts. 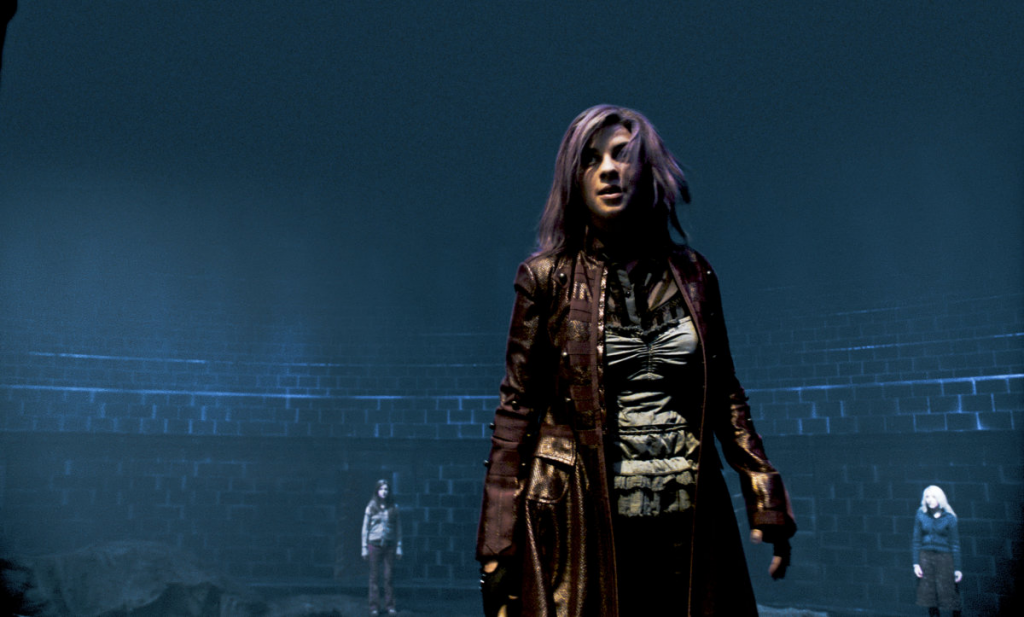 3. Being modest is not always a bad thing.

Hufflepuffs have long been stereotyped as being underachievers, especially when compared to Gryffindor and Slytherin, who tend not to be as subtle when it comes to their accomplishments. However, I tend to disagree with this stereotype. Hufflepuffs are not underachievers. They are more modest, and this characteristic would help to make Hufflepuffs the best Aurors. As a result of this modesty, they know their strengths, but they also know their limitations. They know what they can and can’t do, so they’re not going to take any unnecessary risks that could put themselves or others in danger. 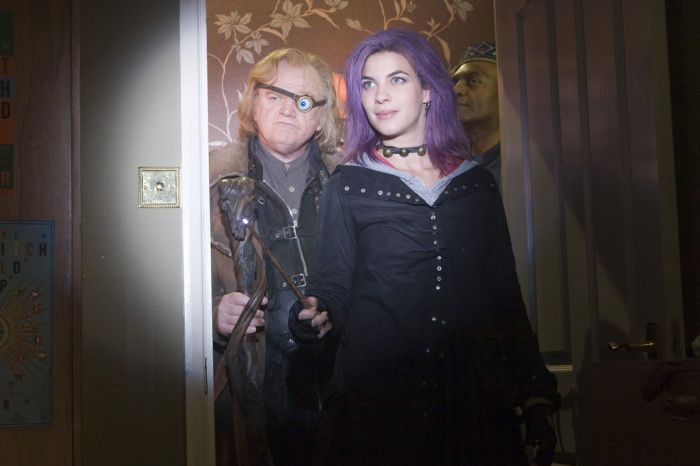 4. Hufflepuffs have a strong moral code. 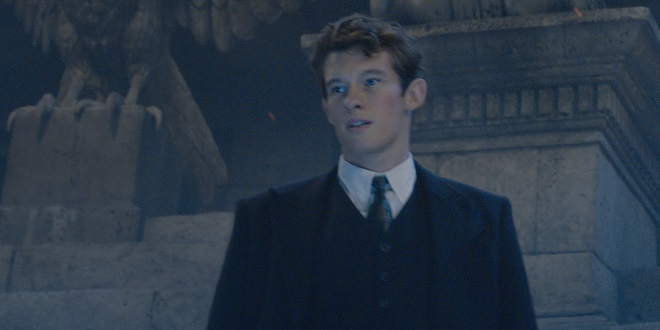 5. Though they may be little, they are fierce.

Tied in with the idea that Hufflepuffs are underachievers, the idea that Hufflepuff is a peaceful House is one that is well established. This isn’t to say that they aren’t; in fact, I firmly believe that Hufflepuff is one of the nicest Houses in the series. But this isn’t always the case – look at how many Hufflepuffs stayed to fight in the Battle of Hogwarts. There’s a reason the badger is the animal on the House crest. They may look small and gentle, but when it comes down to it, you do not want to mess with a Hufflepuff. Just consider Tonks and her dueling ability and Zacharias Smith and his scathing comments.

Hufflepuffs have the traits and characteristics that would allow them to succeed as Aurors. If there were Aurors like them in the wizarding world, I can’t help but think how much safer it would be and how everyone would sleep so much better at night!