Understanding Sirius Black and His Trauma

If you ask a Potterhead to rate the books, Harry Potter and the Order of the Phoenix will most likely make it to the top two and rightly so. It’s a brilliant piece of literature, marking the series’s transition into darker themes, such as trauma, loss, and growing up with the impending doom of war.

One thing I’m not okay with? The way everyone treats Sirius Black.

Sirius’s story is the saddest of the lot from start to finish. While some of it was admittedly his fault, I can’t help but be annoyed at everyone, especially the adults, who treated him poorly by continuously dismissing him. Sure, he wasn’t the most pleasant person to be around, but no one really made an effort to empathize with him either. 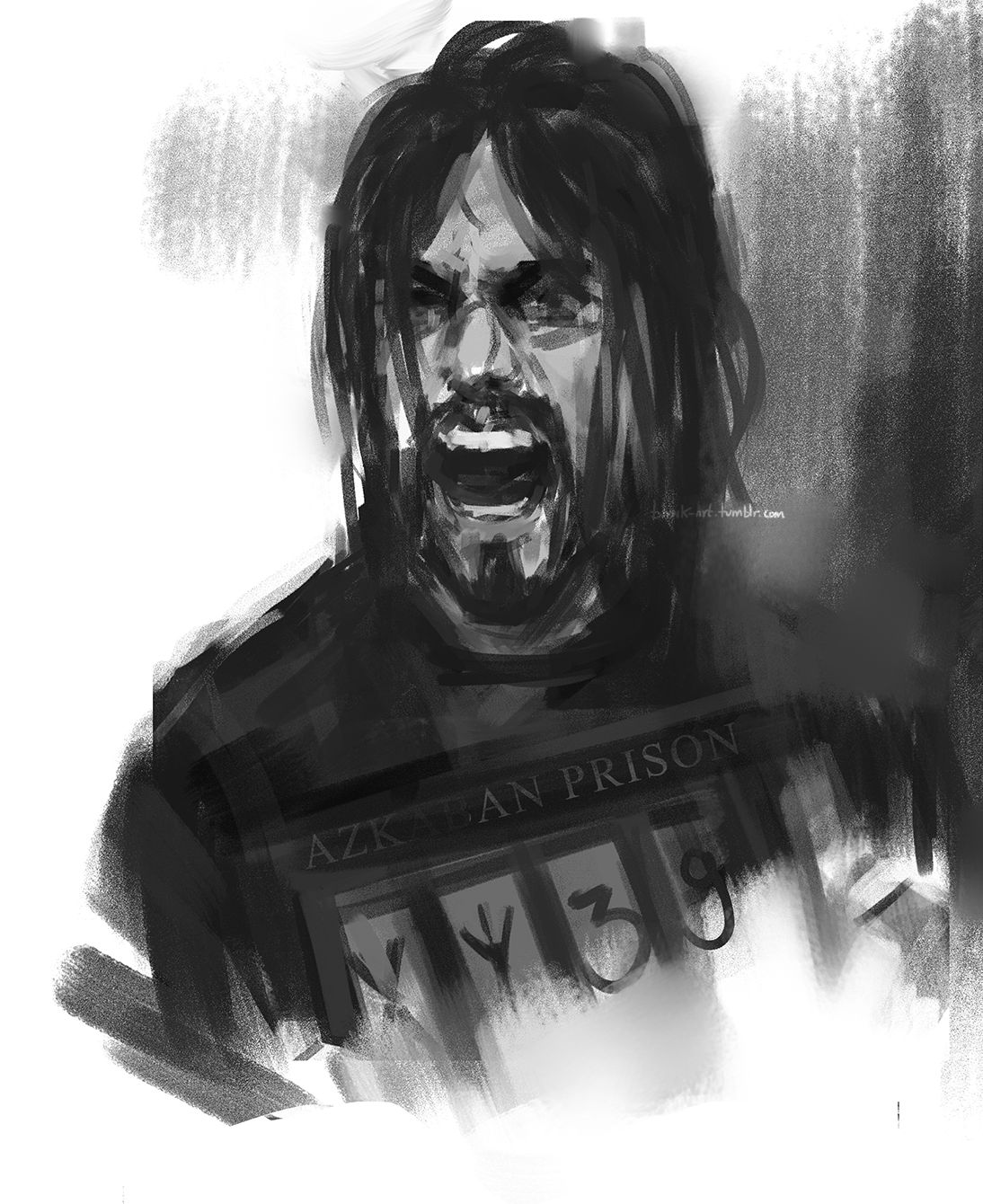 Sirius Black was born in a family which held some pretty nasty beliefs and practices. Growing up probably wasn’t a pleasant experience for Sirius since he ran away from home at the age of 15. He found love, comfort, and acceptance in James Potter and his family while his own disowned him. But just when he thought he had found his tribe, he lost it all, betrayed by one of his own. Sirius’s intense love for James, his grief after James’s death, and his anger towards Peter drove him to insanity, getting him locked up in Azkaban for crimes he never committed.

13 years later, burning with the anger of being unable to catch Peter (who, btw, went on to endanger Sirius’s godson’s life a second time), Sirius is locked inside a place haunted by the ghosts of his troubled childhood with everyone chastising him for not being more mature.

But Sirius spent 12 years in Azkaban surrounded by Dementors. That ought to wreck one’s mental well-being.

Get too near a dementor and every good feeling, every happy memory will be sucked out of you. If it can, the dementor will feed on you long enough to reduce you to something like itself . . . soulless and evil. You’ll be left with nothing but the worst experiences of your life.” (PoA 187)

Imagine being trapped in a place that is so violently unhappy that fellow residents often die of despair. That was Sirius’s existence for over a decade, reliving his grief every single day.

The thing about trauma is that it not only causes psychological deterioration but also alters the brain chemistry as it gets locked in an “alarm state.” The resulting overload of hormones like adrenaline and cortisol compromises the brain’s core mental, emotional, and social functioning as well as normal, healthy development.

Hermione and Molly continuously dismiss Sirius for not showing maturity and being unable to differentiate between Harry and James. They aren’t wrong in their concern for Harry, but they could put a little effort into trying to understand Sirius. Sirius’s mental development was essentially stuck at 22, only to be worsened by the trauma of Azkaban’s extremely hostile environment. While it had been over a decade for the rest of them, Sirius only got to start processing the events of that awful Halloween night 12 years later. It’s a bit rich for people to demand that he simply grow up and get on with it when his mind is basically a goopy mess.

Besides, Sirius isn’t someone who can be at peace sitting by himself. He is a textbook extrovert and being locked inside a dusty old house, away from all the action, is bound to make him more restless and agitated. No wonder he deteriorates even further when left on his own with only a house-elf who loathes him and the nasty mutterings of his ancestors’ portraits for company. From his demeanor later in the book, it is pretty obvious that Sirius had slipped into severe depression. 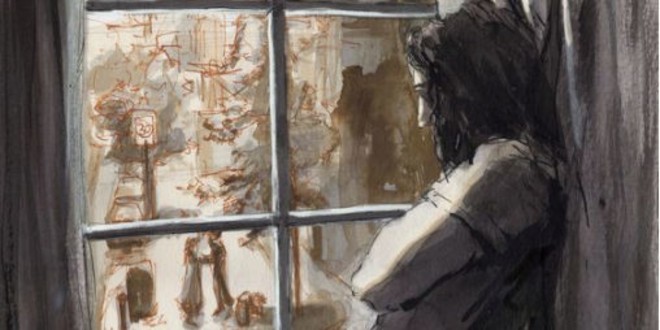 The wizarding world has no regard for mental health, so I don’t presume anyone would’ve realized how urgently Sirius needed professional help. But the least anyone could do for Sirius was show him empathy. The man lost his best friend and never got to mourn his loss properly. Granted, he was often rude and unreasonable, but admonishing him and dismissing his grief was certainly not the way to go.

Before judging anyone, try to consider their context. Everyone you meet is fighting their own battles, which you may never fully understand. More often than we realize, a little bit of empathy, patience, and kindness can go a long way in giving someone the strength to keep going.