Explore the many dark connections between Harry Potter and Dracula, two stories of love, death, and the conquest of evil.

In this episode, Katy and Emily talk with Dr. Beatrice Groves (Literary Allusions in Harry Potter, Bathilda’s Notebook) about the many parallels between Bram Stoker’s Dracula and the Harry Potter series. 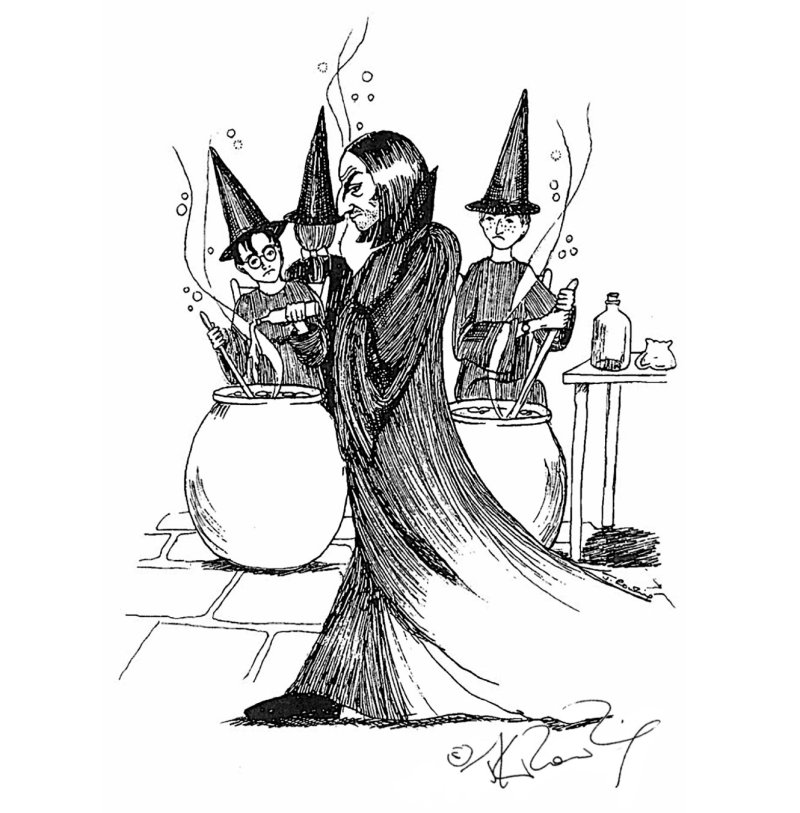 Hogwarts evokes Count Dracula’s castle, and J.K. Rowling and Stoker evoke similar impressions of Eastern Europe as a place where dark magic dwells. Despite the scarcity of actual vampires in Harry Potter, Rowling evokes vampiric imagery with both Voldemort and Snape. Rowling even drew early images of Snape in which he looks like the Count. Does Quirrell have a parallel in Dracula? Harry parallels Dracula’s heroine, Mina Harker, especially in having a traumatic experience with the villain that creates a continuing psychic connection. 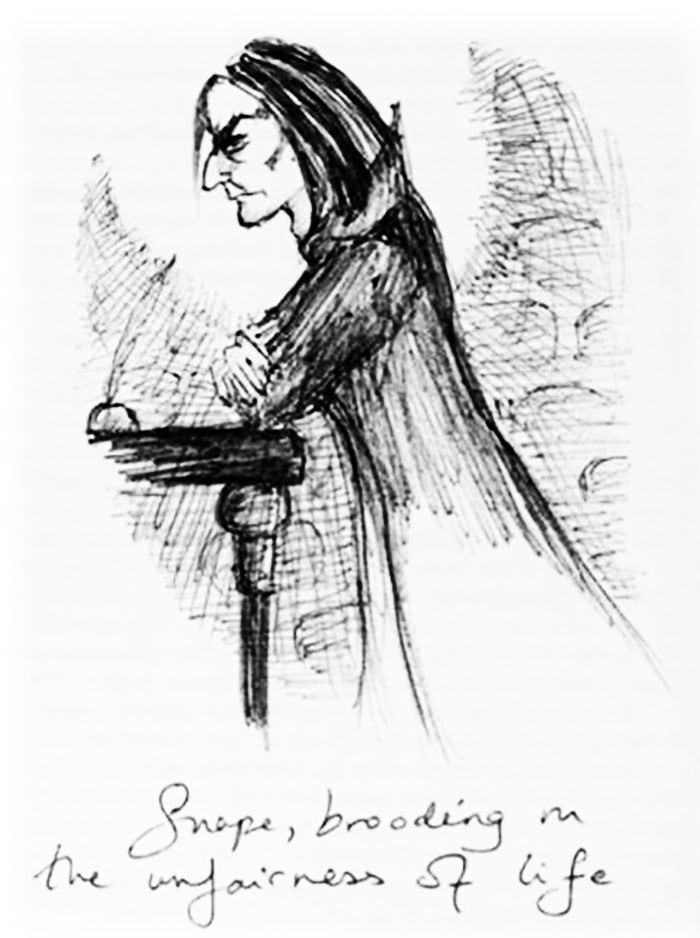 Ideas about blood and the transfer of blood exist in both works, creating similar questions about purity and power. Dracula also has objects that keep him alive – boxes of soil – much like Voldemort’s Horcruxes. Defeating Dracula and defeating Voldemort follow similar plot paths, including the way they die. Bea reveals a fascinating association between the Horcrux locket’s destruction and Dracula that you will not want to miss. Albus Dumbledore’s parallel in Stoker’s novel is the famous vampire hunter Van Helsing. Both, Bea explains, represent the author’s voice and perspective. Other fascinating links abound as well, so tune in!