Children at All Saints Episcopal School in Beaumont, Texas, kicked off the summer in a magical way at the school’s Harry Potter-themed camp, casting jinxes on each other, brewing potions, and learning the basics of Quidditch.

The school put on two camps, one in the morning and one in the afternoon. The first of these was the Harry Potter Wizardry 101- Potions, Wands, and Spells morning camp. This camp was full of crafting activities, but obviously, first of all, the young witches and wizards had to get ready in their House robes. Students then started their school day with a Potions class. The campers could even take home their creations to show their parents! They also tried out magical science experiments, took part in duels against each other, and created their own spellbook. 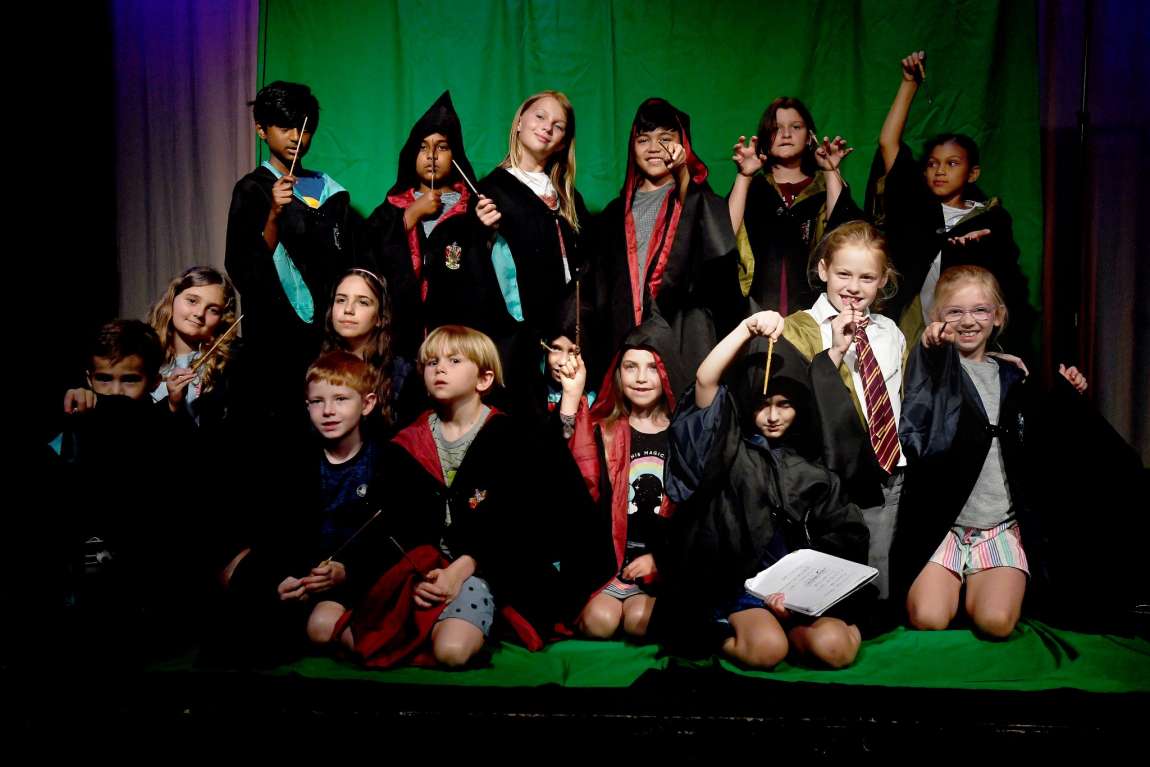 The second camp – Harry Potter Wizardry- Puzzles, Games and Quidditch – ran in the afternoon. In this camp, students used their knowledge of jinxes, hexes, and charms to solve Potter puzzles. They also used their magical skills to find different items on scavenger hunts and play other games surrounding the series. Students also spent part of their time at this camp learning how to fly, understanding the rules of Quidditch, and competing against their fellow campers. 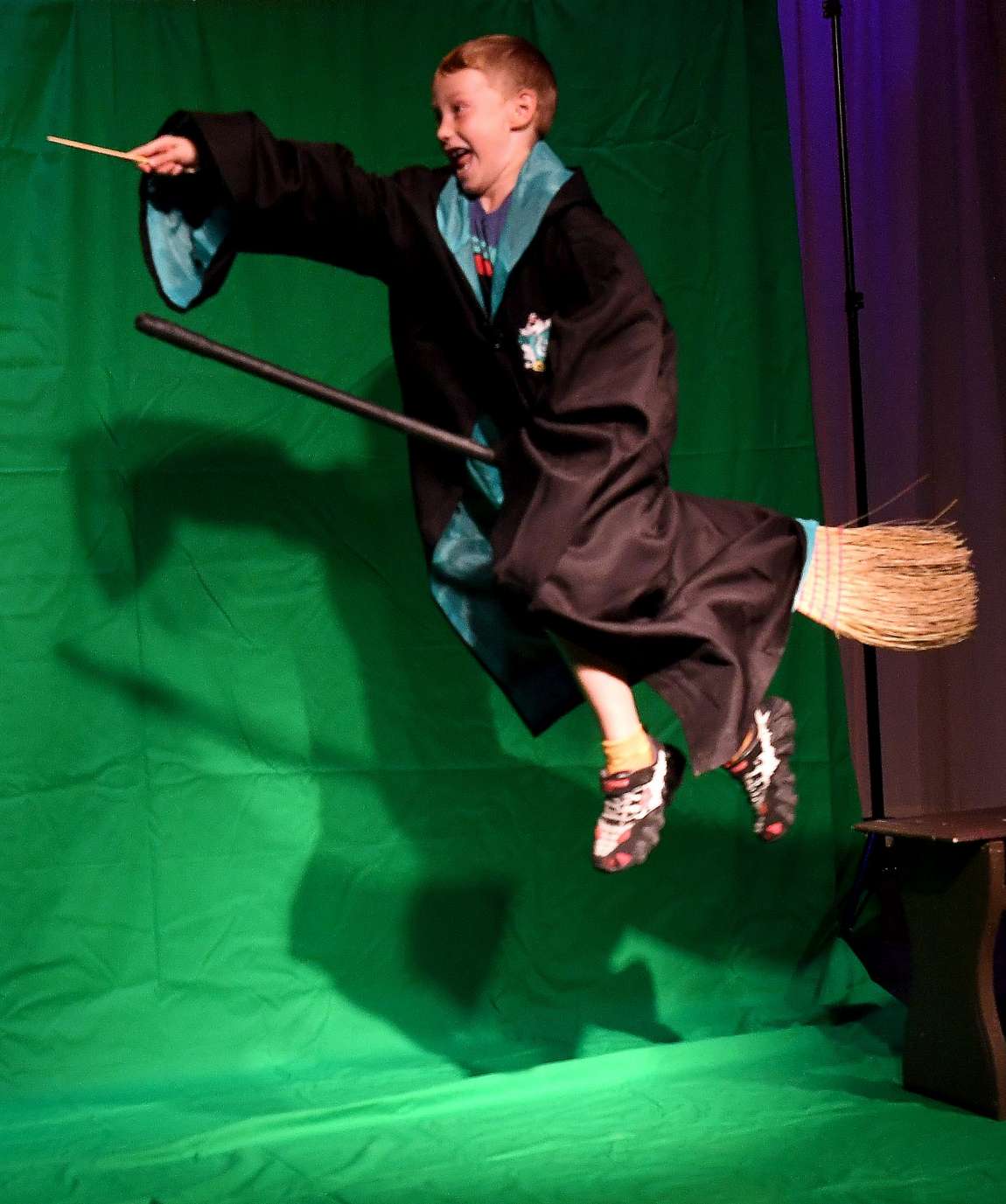 These camps were a part of All Saints Episcopal School’s Summer Explorers program, which will run through July 15. The program features several different camps, with many featured around other fandoms. Children can travel to a galaxy far, far away at a Jedi Academy camp, visit the Upside Down at an All Things Stranger Things camp, or release their inner Belle with a Beauty and the Beast Dance Camp. If fandom-themed camps aren’t your thing, the school is also offering camps for young comedians, painters, and photographers.

All the Summer Explorer camps are bound to be fun, but we’re certain the Harry Potter camps are sure to be the most magical of the bunch, and we’re sad that we couldn’t attend. Have you ever been to a Potter-themed camp?