I enjoy MTV’s Teen Wolf for a number of reasons, including its similarities to the Potter series. One of them is that the realistic and relatable characters’ individual stories are just as significant and intriguing as the story’s plot. To satisfy my obsession with both Harry Potter and Teen Wolf, I decided to Sort the characters into Hogwarts Houses in a five-part series beginning with the characters below: 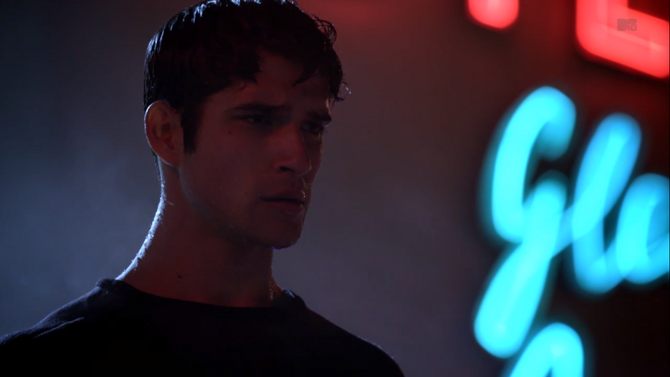 Due to his compassionate, selfless nature and strength of will, Scott was able to ascend to the rare rank of True Alpha and belongs in Hufflepuff House for the same reasons. Throughout the show, he remains loyal to his friends, passionate in love, and always willing to give others a second chance, though this can often lead to dire complications when he deems the wrong people worthy of trust. 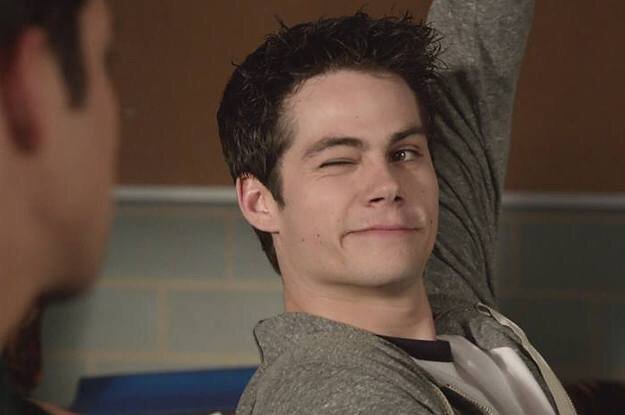 Though Stiles has many of the qualities associated with all four Hogwarts Houses, particularly Slytherin, Stiles ultimately belongs in Ravenclaw. A notorious bookworm, Stiles is extremely curious and resourceful, as shown by his keen detective skills that allow the pack to piece together information, solve mysteries, and understand previously unknown supernatural creatures. 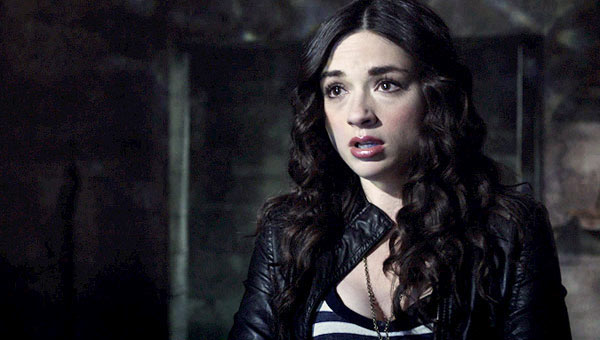 Allison is loyal and independent but incredibly strong-willed – and often gets embarrassed and frustrated at her vulnerability when faced with supernatural creatures much more potent than herself. Though she is at times misled in her quest to achieve power, Allison’s main cause for seeking it is so that she can protect and defend those she cares about. Her bravery sees Allison defying her father’s wishes and often putting herself in the center of danger so that she can provide aid. 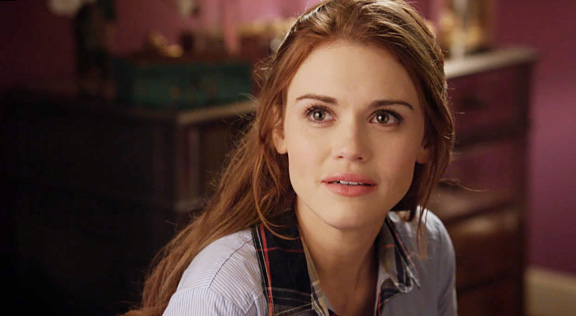 At the beginning of the show, Lydia projects a false persona, pretending to be a vain and shallow stereotypical “mean girl” despite having the highest IQ of her class, as stated during the parent-teacher conference. Due to her high intellect, Lydia frequently reads books that vary across many academic subjects, and much like Hermione, she grows to be unafraid of displaying her intelligence to others. Like Stiles, Lydia also uses her intelligence to assist the pack, and the two make the perfect team since each excels in particular areas of knowledge that the other may not. For this reason, Lydia would be Sorted into Ravenclaw. 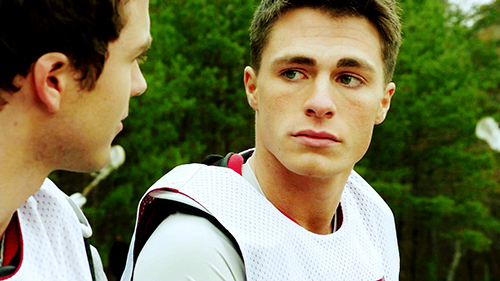 To cover up his insecurities, Jackson displays an arrogant and selfish personality. He is highly ambitious and always seeks to be the best at everything that he does. To achieve his goals, Jackson is not against blackmailing and attempting to manipulate others – even going as far as to separate himself from those he cares about, such as Lydia. Despite his self-centeredness, Jackson can also be compassionate, proving himself to be loyal to those who are to him, such as his best friend Danny, and he even returns to Beacon Hills for the final fight. It is therefore likely that Jackson would end up in Slytherin House.

As a result of his grief and survivor’s guilt following the fire that killed his family, Derek is initially hot-headed and angry and has little patience. He tends to detach himself and at times refuses the aid of others around him. However, as Derek learns that there are people who wish to help him without ulterior motives, Derek slowly grows more confident in himself and trusts in others. He is practical in his approach to teaching Scott and his Betas how to survive in the supernatural world, though at times, how he does so is questionable, such as with the use of fear or violence. His tendency to favor the underdog also contributes to his warm and caring personality, making Derek an excellent fit for Gryffindor House. 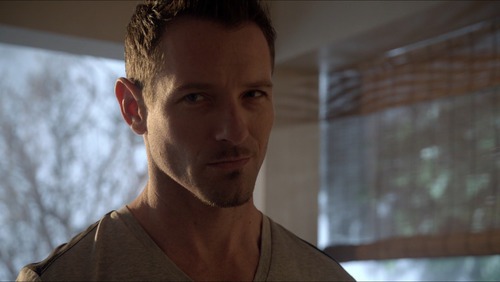 Intelligent, manipulative, and power-hungry, Peter would feel at home among those belonging in Slytherin House. His patient nature allows him to plan effectively, using his knowledge of the supernatural and the humans who surround him to his advantage. He takes pride in his Alpha status and is infuriated when the status is taken from him, even going as far as attempting to kill Scott, whom he believes “stole” his power. He has proven to have keen self-preservation skills and rarely sticks his neck out for others unless there is something for him to gain as a result. However, despite his many flaws, Peter ultimately shows that he cares deeply for his family, protecting not only those who remain but also working to protect those they care about.

Keep your eye out for Part 2 of our Sorting of the Teen Wolf characters, due to be published soon – and don’t forget to let us know down in the comments if you agree with the above Sorting.