Ready Your Wands to Face Every Adversary Ever This Month in “Harry Potter: Wizards Unite”

While Americans in the United States are busy celebrating Independence Day, Harry Potter: Wizards Unite developer Niantic is cooking up something special for its players this July. However, before Niantic further unravels the mystery from last month’s Brilliant Events, witches and wizards are being provided with more opportunities to face foes from previous months.

From June 28 at 11 a.m. PDT and ending on July 1 at 11 a.m. PDT, players had yet another chance to blast Harry’s second Defense Against the Dark Arts teacher, from Harry Potter and the Chamber of Secrets, with a hex or two. In the Gilderoy Lockhart’s Adventures Adversaries Event, not only were there increased sightings of Gilderoy Lockhart Adversaries, but you also got a chance to face the magical creatures that he claimed to have fought in his books. At the beginning of the month, players encountered increased sightings of Vampires, Hags, Trolls, and Gnomes. Speaking of which, there were also tasks themed to his many books, which you can see below:

The bonus tasks also referred to more books in Lockhart’s bibliography such as Gilderoy Lockhart’s Guide to Household Pests, Gadding with Ghouls, and Who Am I? Pretty clever, Niantic.

The following day, players were treated to a new event that was neither an Adversaries Event nor a Brilliant Event. Instead, fans had the chance to participate in an event called Dragonologists’ Delight, which was clearly aimed at Charlie Weasley. Starting from July 2 at 11 a.m. PDT and wrapping up on July 8 at 11 a.m. PDT, players saw increased sightings of Peruvian Vipertooth, Chinese Fireball, Welsh Green, and Antipodean Opaleye Oddities. There were also special Portmanteaus that provided players with eggs for the dragons involved in the event.

The July 2021 Community Day is the next event, starting at 12:01 a.m. local time on Sunday, July 11. Instead of increased Traces, Niantic is once again focusing on guaranteed Foundables in Fortresses as well as Wizarding Challenges. You can find the list of guaranteed Foundables and their respective Chambers below:

This month’s Community Day, as always, ends at 11:59 p.m. local time, so be sure to gather your fellow duelists to claim a Fortress. 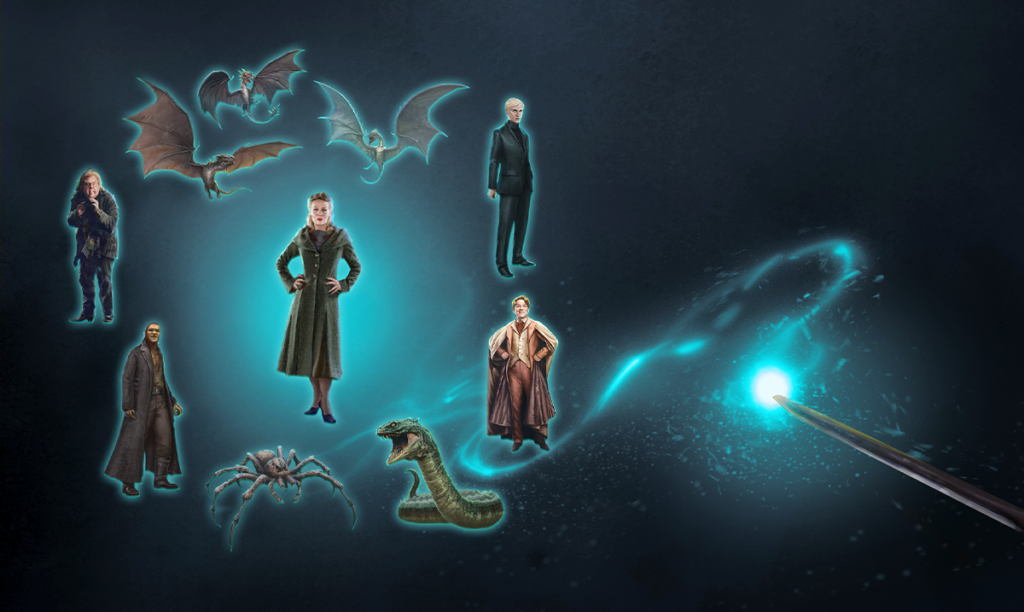 For the first Adversaries Event of July 2021, Niantic is including every Adversary we’ve ever faced in one event.

And it seems, that’s it. The devs mysteriously omitted any Brilliant Events for this month. However, Niantic included a message about how it will announce the rest of July’s calendar later. We can wonder what Niantic is brewing in its lair. Considering the revelation and subsequent cliff-hanger at the end of last month’s Brilliant Event, this next event is likely going to be a big one. (For your benefit, there will not be spoilers here.)

Are you excited to face every Adversary ever? What do you think Niantic has in store for us at the end of this month? Let us know in the comments.