The Elephant House café in Edinburgh, Scotland, where drafts of Harry Potter and the Sorcerer’s Stone were written, has suffered fire, smoke, and water damage following a fire on Tuesday, August 24. The café is well known within the Potter fandom and often appears on lists of places to visit for fans vacationing in the United Kingdom. 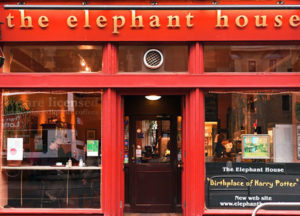 Footage on the BBC News website has revealed the extent of the damage inside the café, which is believed to have started in the basement of the branch of Patisserie Valerie next door. A cleaner at the Elephant House raised the alarm on Tuesday after seeing smoke rising through the floorboards, and more than 60 firefighters attended the scene as the fire affected multiple premises on the street. The Scottish Fire and Rescue Service was continuing to dampen down hot spots and inspect the building today. As a result of the fire, one person was taken to the hospital, and another was treated at the scene. 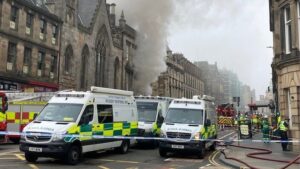 The owner of the Elephant House, David Taylor, has revealed that despite hopes for only smoke and water damage, the fire appears to have caused significant damage to the café.

We thought yesterday that we would just have to deal with smoke and water damage, but having been allowed a quick look inside today, I can see that is not the case and in fact, there is a lot of fire damage too. To say I’m devastated is an understatement.

The Elephant House had been making the most of the business brought in by the Edinburgh Festival this week, which had been a welcome relief after a difficult 2020 due to restrictions put in place as a result of the coronavirus pandemic. Unfortunately, the fire will have put a halt to the Elephant House getting back on its feet, with Taylor estimating that “it will take months to rebuild, but it’s hard to say.”

Luckily, Taylor said he would most likely be able to salvage most of the elephant paintings inside the café, from which the Elephant House gets its name. It is not known yet what the damage means for the wall of signatures inside the building, where fans from across the world have left messages dedicated to their favorite book series. 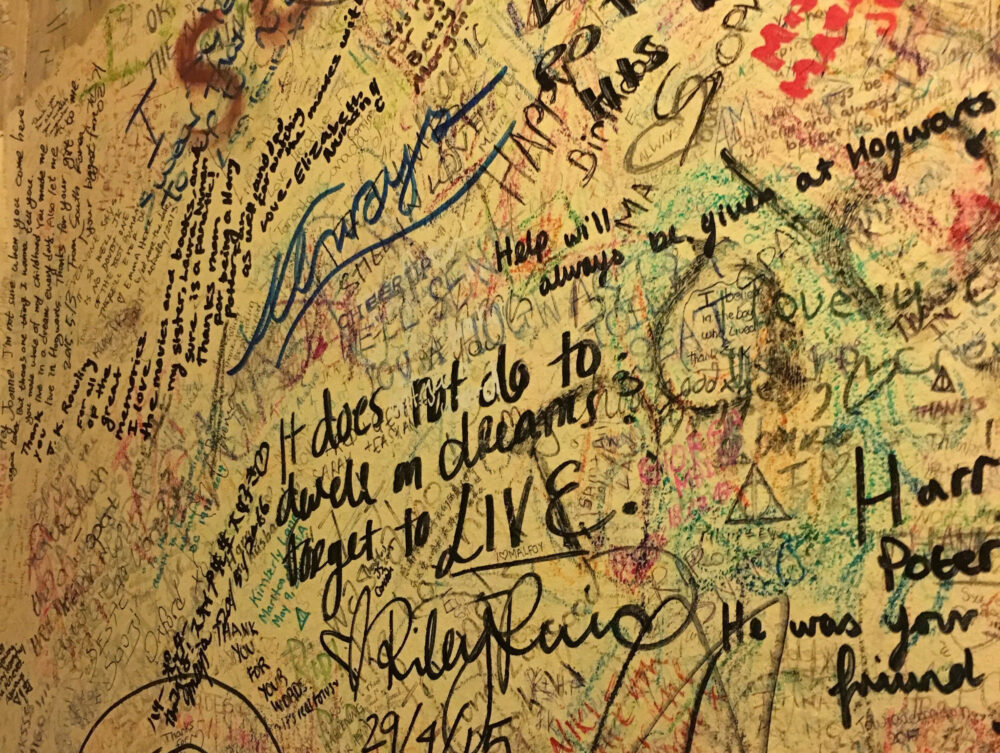