While the world celebrated going back to Hogwarts, video game developer Niantic was challenging players of Harry Potter: Wizards Unite for its Back to Hogwarts event, which started on August 30 at 11:00 a.m. PT and ended today, September 3, at 11:00 a.m. During the event, fans saw increased sightings of Hedwig, the Weasley Twins, Hogwarts House Students, Erklings, Pixies, and the Quill of Acceptance and the Book of Admittance Foundables. Because there weren’t enough last month, some of those Foundables were guarded by Dementors. In addition, there was an extensive list of Tasks to complete, but certainly worth the treasures awarded upon completion.

As if we were getting our class schedules, earlier this week, Niantic provided players with the September 2021 events, and they seem just as challenging as some classes at Hogwarts. Are dragons scarier than Potions with Snape?

The first event, which started today, September 3, at 11:00 a.m. PT and ends on September 6 at 11:00 a.m. PT, is the Ancient Ukrainian Ironbelly Adversaries Event, where players will be facing Ironbelly Adversaries. To aid in our battles, there will be increased spawns of the ingredients used to make Wit-Sharpening Potions, with Master Notes reducing its brew time, as well as Exstimulo Potion, by 25%. However, it’s the story around Gareth Greengrass that gives us pause since Harry is attempting to dissuade Greengrass from using Adversaries. Could this be the end of Adversaries Events? Since this is the only Adversaries Event this month, it could mark a change in Niantic’s calendar moving forward.

At the very least, it seems that Niantic has made a slight adjustment to the routine. While traditionally both parts of a Brilliant Event take place in the same month, starting in August, they have been taking place in two separate months. Starting on September 6 at 11:00 a.m. PT and ending on September 13 at 11:00 a.m. PT, players will still be reliving Harry’s third year at Hogwarts with Prisoner of the Vow Brilliant Event Part 2, which will see the following Brilliant Foundables and their respective locations: 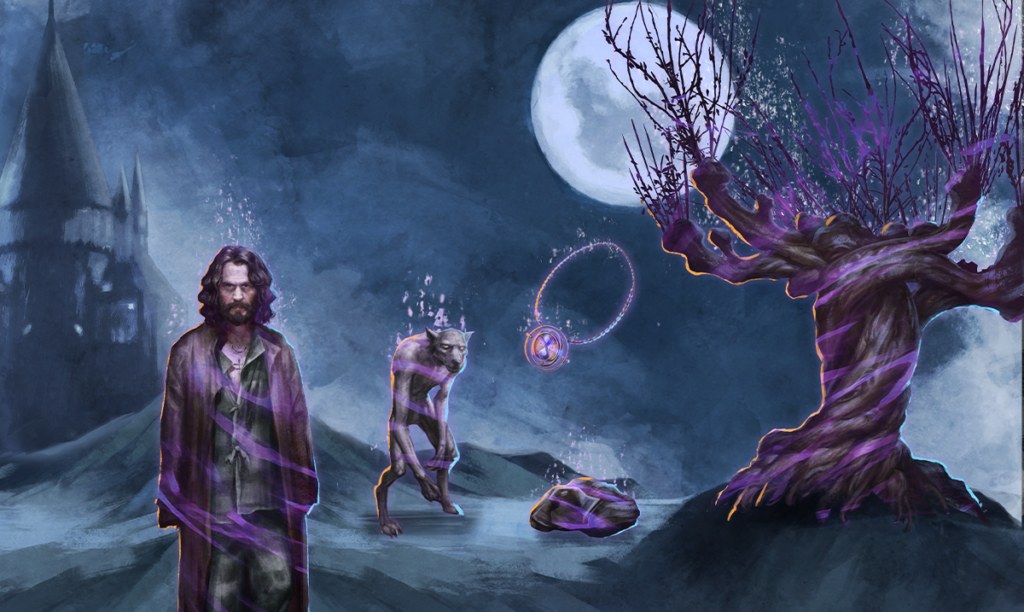 Harry could be entering into a fatal agreement with Gareth Greengrass during Prisoner of the Vow Brilliant Event Part 2.

For this event, Greengrass is willing to provide valuable information in exchange for something from Harry in a “potentially deadly deal.”

Following a short break, witches and wizards will be able to head back to the past again. Starting on September 15 at 11:00 a.m. and ending on September 16 at 11:00 p.m. local time, it’s this month’s 1920s Wizarding World Convergence, giving players another opportunity to grab special Portmanteaus and collect Foundable Fragments to fill their new Registry Pages.

The second Brilliant Event this month involves reliving Harry’s fourth year at Hogwarts. Players will be tasked with finding Foundables associated with the events of Harry Potter and the Goblet of Fire. And Niantic may have provided a slight spoiler here by telling fans that this event will “explore [t]he Unforgivable’s secrets.” Into the Fire Brilliant Event Part 1 will start on September 20 at 11:00 a.m. PT and end on September 27 at 11:00 a.m. PT. 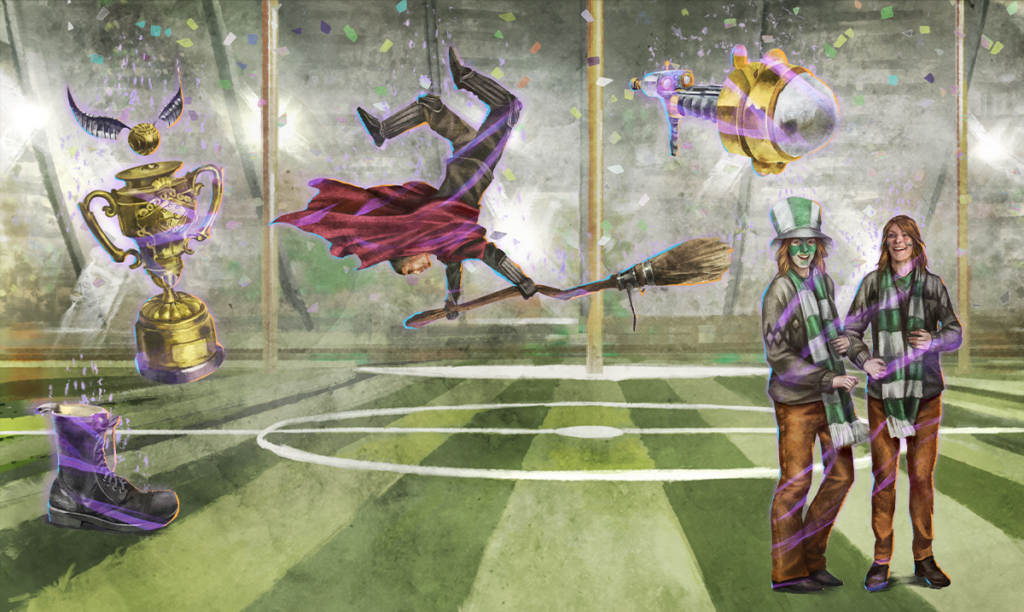 For Into the Fire Brilliant Event Part 1, players will be reliving the events of Harry’s fourth year at Hogwarts.