As of September 9, fans of the Wizarding World in China can enjoy the newest official mobile game, Harry Potter: Magic Awakened, a role-playing game (RPG) with card elements released by Warner Bros. and NetEase. The game sets players several years after the Second Wizarding War, beginning the journey at Hogwarts. Players can learn new spells, attend class lessons, and compete in different challenges. 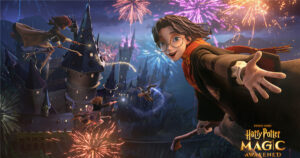 The game was previously announced for preregistration in China in 2019, and it is now available for download. Harry Potter: Magic Awakened is currently the most downloaded game in China and is sitting at the #1 spot for top-grossing games on the App Store in China, Hong Kong, and Macau (an autonomous region on the south coast of China) and the #2 spot on the App Store in Taiwan.

The game is receiving many good reviews for the strong artistic style of gameplay. 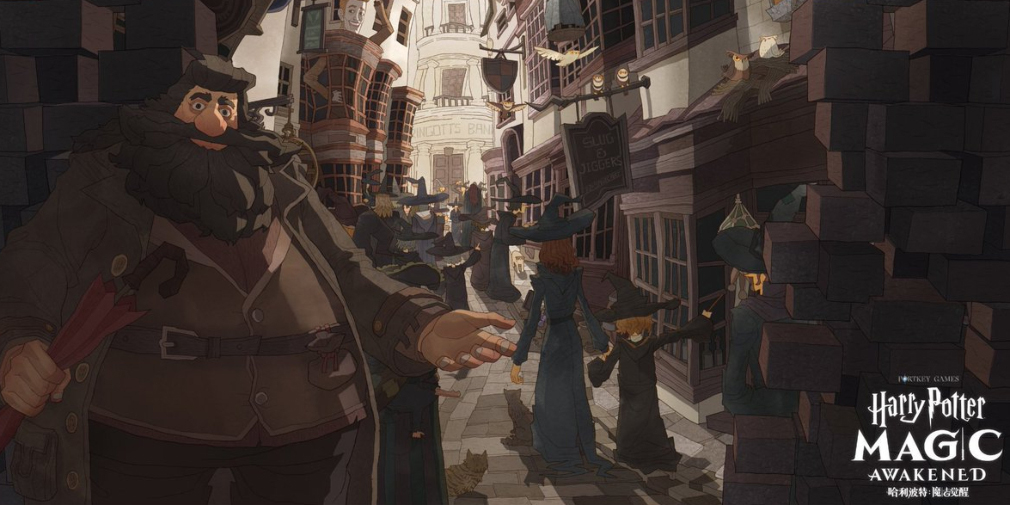 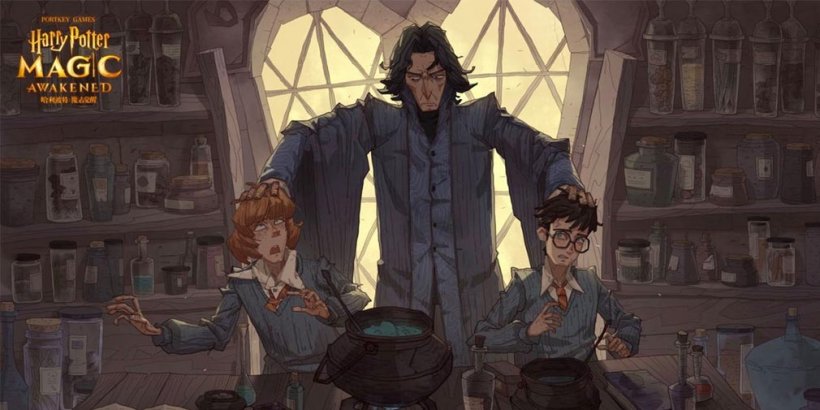 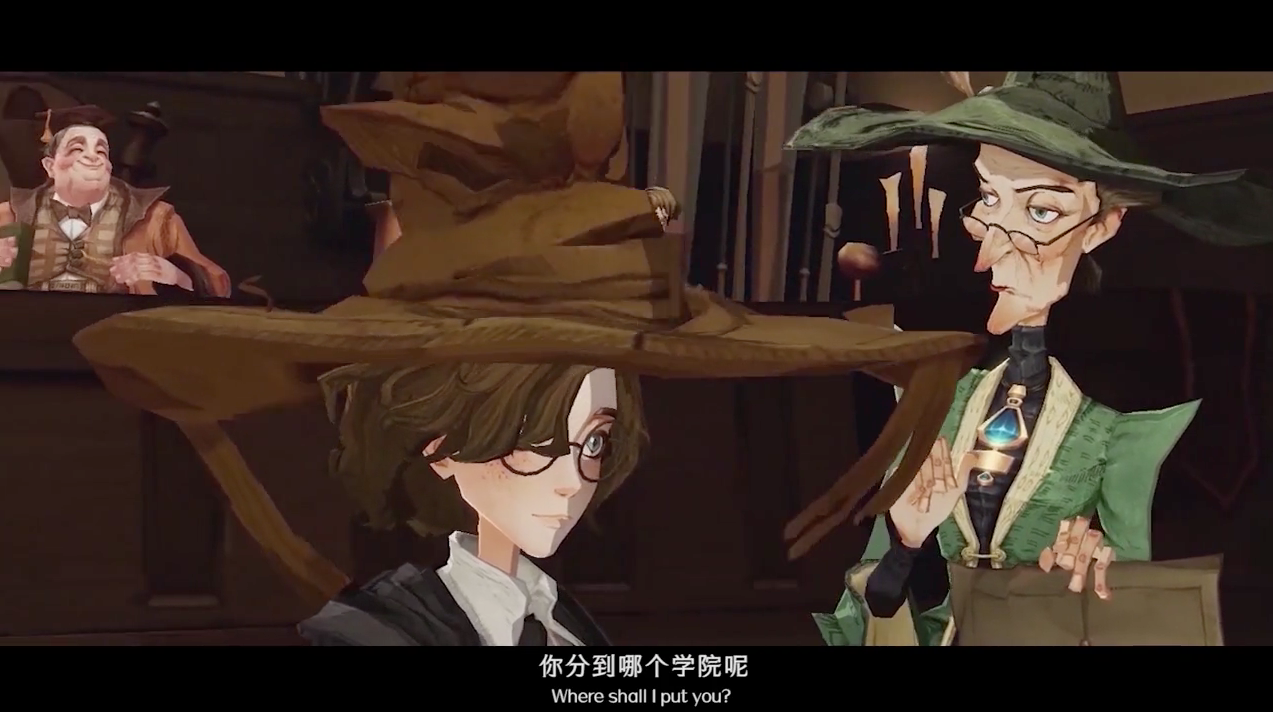 Screenshot from “Harry Potter: Magic Awakened” showing Minerva next to Harry, who is being Sorted into his Hogwarts House

While there is no expected release date for the game in Europe and North America, NetEase and Warner Bros. do have plans to release the game in Japan and South Korea in late 2021. The official trailer, which you can watch below, highlights some of the magical adventures that players can embark on.

NetEase also has plans to launch another mobile game, The Lord of the Rings: Rise to War, globally on September 23.