Rating the Stylishness of the Hogwarts Staff

Did you know that you are never fully dressed without a smile? But it’s very true that we love a good outfit, and we’ve recently stumbled upon the stylish wizards at Cufflinks.com, who inspired us to discuss the best-dressed staff at Hogwarts and decide which products from Cufflinks.com would be found on their outfits.

Though Cufflinks.com is primarily marketed as “menswear,” that doesn’t mean that women and non-binary individuals cannot wear these fabulous pieces for themselves. We narrowed down five Hogwarts staff members we think would be seen frequenting Cufflinks.com.

What are your thoughts? Are we on the money, or do we need our glasses tested?

Not only would Professor Slughorn have multiple sets of these fabulous treasures, but he would also rotate them throughout the day based on which witch or wizard he was inviting to join the Slug Club. We hazard a guess that he wore the Golden Snitch cufflinks almost all of Harry’s sixth year as a not-so-subtle hint to pander to Harry’s Quidditch enthusiasm. 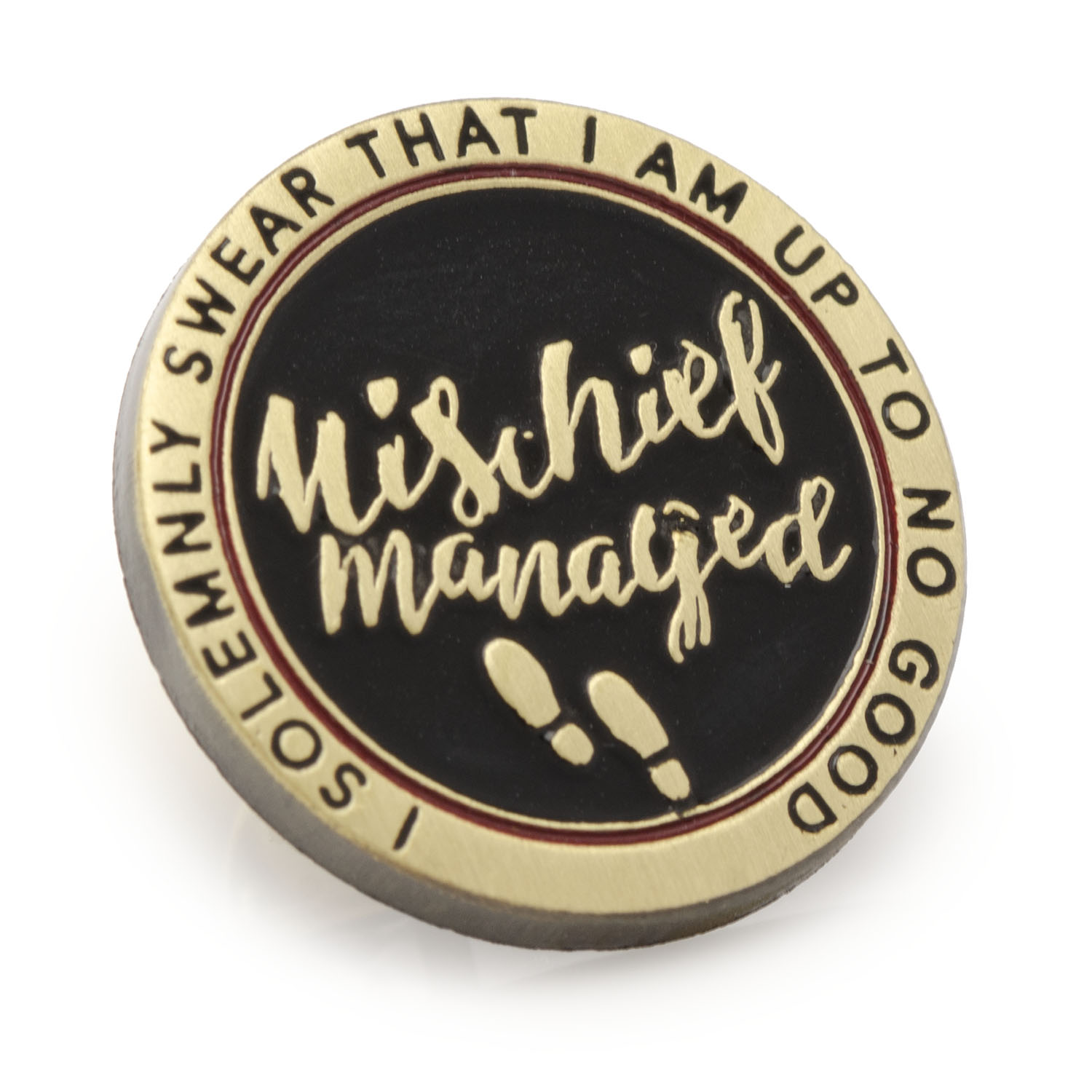 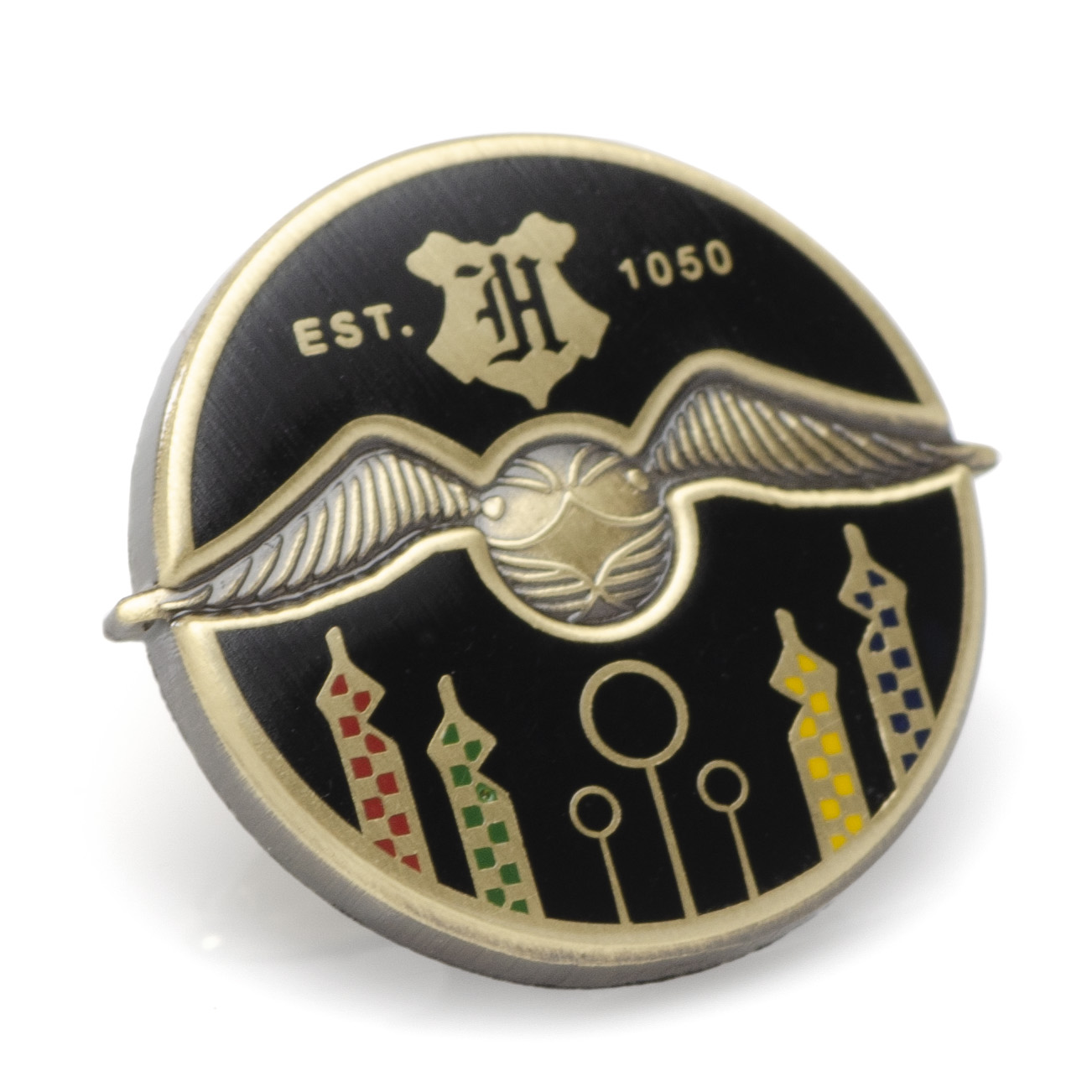 Dumbledore – possibly the most stylish wizard of all in his midnight blue robes and long luscious locks. (He could have worn a man-bun, just saying.) He would have quietly chuckled at the thought of wearing the Mischief Managed lapel pin, which – of course – features the immortal words of the Marauders: “I solemnly swear that I am up to no good.” 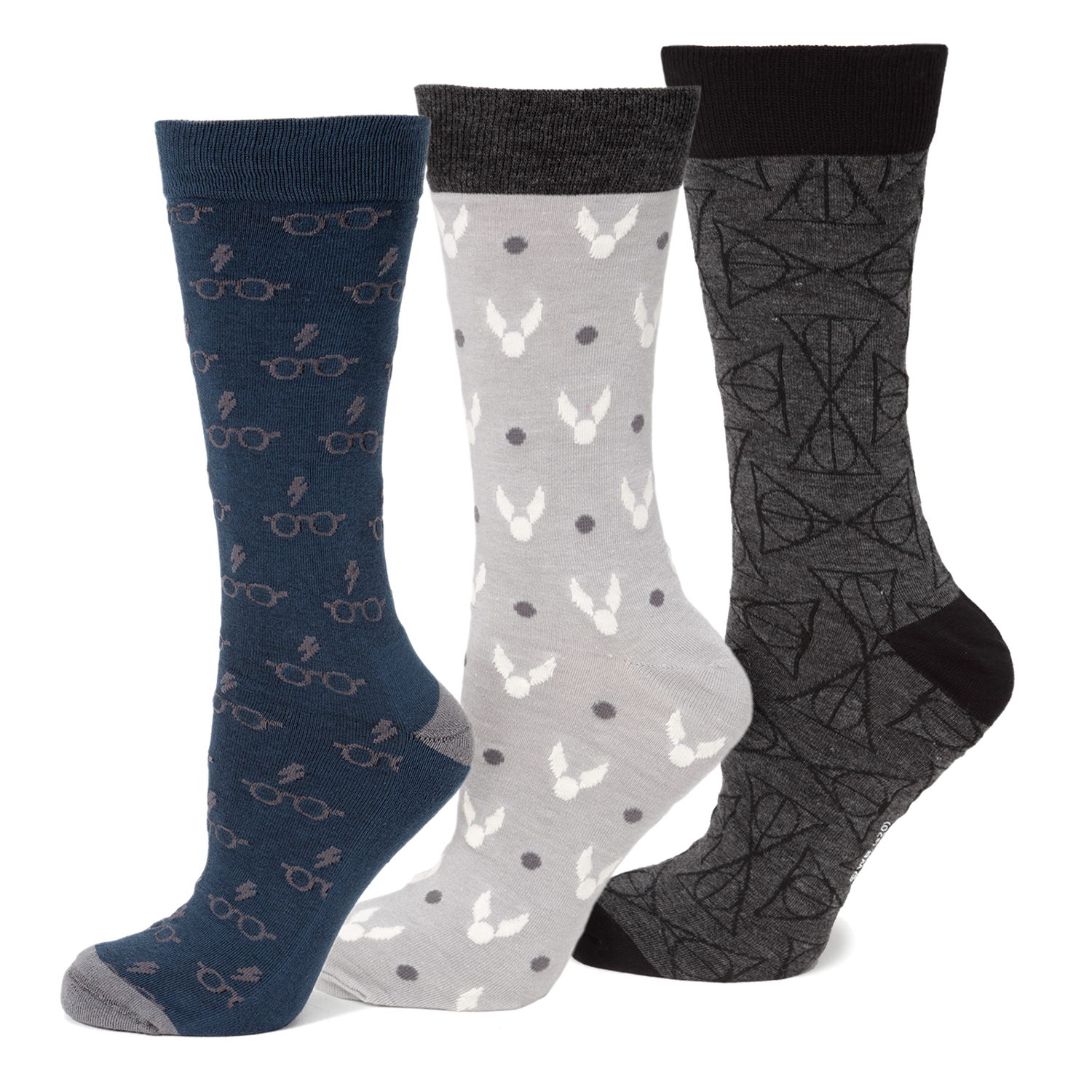 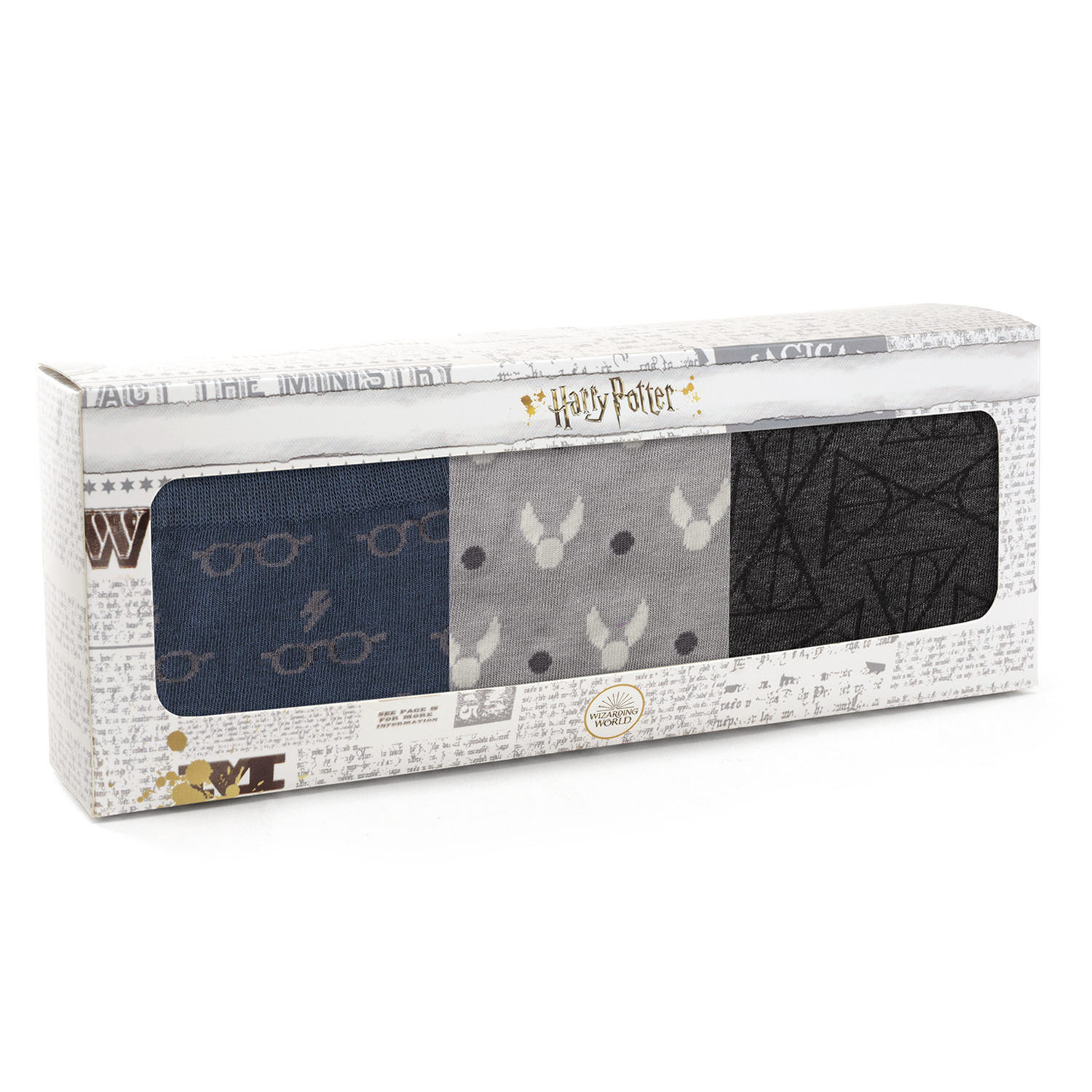 Underneath her tartan skirts and black wizarding robes, we are sure Professor McGonagall donned a pair of jazzy socks – especially around Quidditch time. The Golden Snitch set from Cufflinks.com would have been her secret lucky charm. 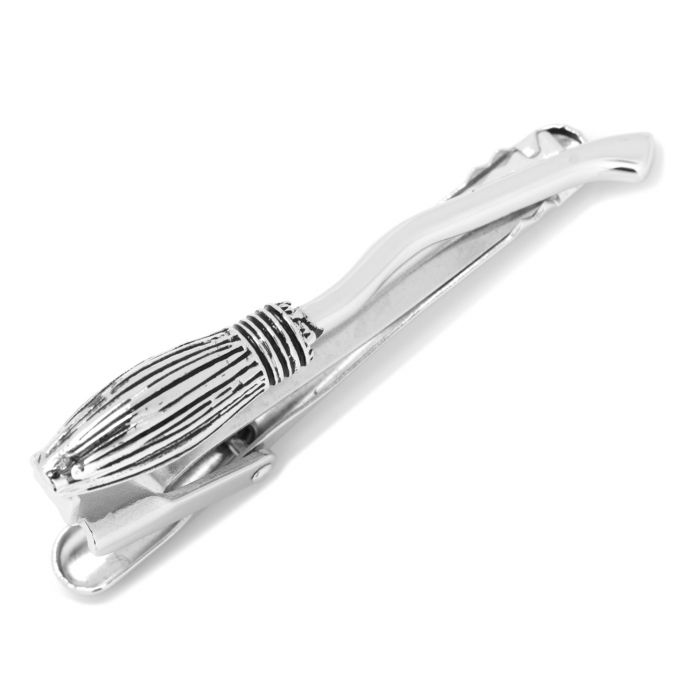 Not enough is said about Madam Hooch’s style. She effortlessly combines style with practicality since she spends a lot of time in the air dodging Quidditch players and stray Bludgers. With that in mind, there is no doubt that she would add the Broomstick tie pin to her outfit. It combines her love of Quidditch and her desire to stop her clothing from flapping around mid-match. 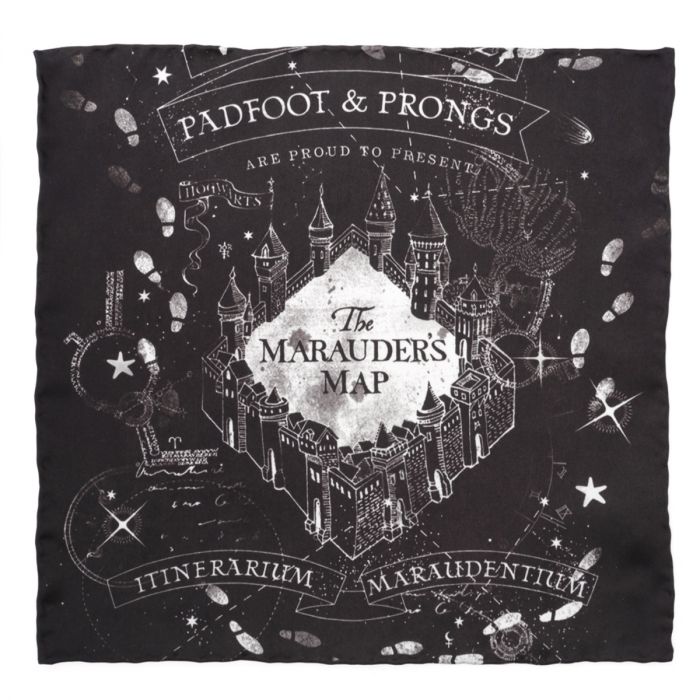 Perhaps the most well-dressed staff member in the castle, Professor Flitwick knows his way around a well-tailored suit. The Marauder’s Map pocket square would be an elegant addition to his attire. It would also serve as a handy mopping-up cloth if one of his students accidentally blasted him with an Augamenti from a broken wand.

Who are your picks for the best-dressed staff members of Hogwarts? Which products from Cufflinks.com do you think they would wear?