According to QuidditchUK’s plan, the next official Muggle quidditch tournaments that will be held in the United Kingdom are the university league fixtures. The northern fixture is happening soon, and the southern one is already confirmed.

Northern University League Fixture 1 will take place in Salford, England, on November 6. The registration for teams is open until October 30, and Quidditch Scheduler shows that ten teams are already signed up. The volunteers and players have until November 1 to register through Quidditch Scheduler, as with the community league fixtures. 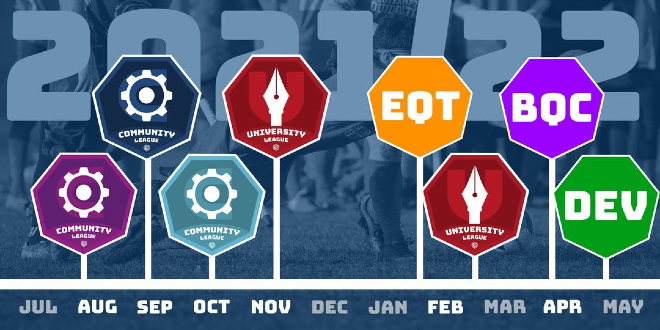 For both leagues, teams will be divided into divisions based on their previous results. There should be two or three divisions that contain from four to six teams, depending on how many teams register. All teams have to fulfill referee requirements and provide three Assistant Referees or Snitch Referees, one Snitch Runner, and one First Aider. All referees have to have qualifications according to the IQA 2020 Ruleset with QuidditchUK’s amendments.

For both tournaments, there will be safety measures. Every spectator has to register before attending the tournament via a form that has yet to be released. All attendees have to have a valid NHS COVID Pass and show it after arrival.

For both the Southern and Northern University Leagues, this is only the first fixture. According to QuidditchUK’s plans, the second one will be held for the south on February 19 and for the north on February 26. It isn’t clear if QuidditchUK will decide to use the same locations or change them. 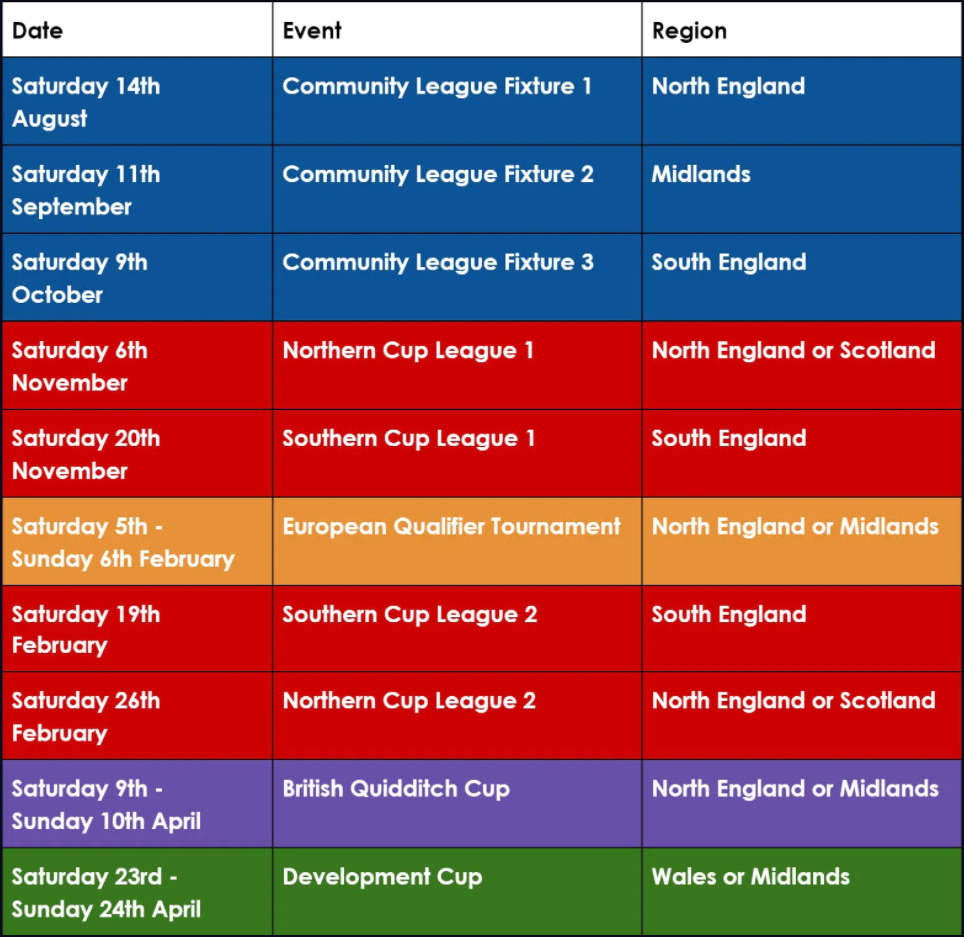