The Scariest Creatures in the Wizarding World

Just in time for the spooky season, we have compiled what we believe to be the scariest creatures in the wizarding world. This companion will serve as a guide to which creatures you need to keep an eye on at all times. Each of these beasts rates high on the Ministry of Magic (M.O.M.) Classification of danger level. The M.O.M. Classification falls into five categories, as so rated by the Department for the Regulation and Control of Magical Creatures, with five being the most dangerous and one being the least. These creatures not only rank high on the M.O.M. Classification, but they could kill you on fear alone; you could actually die of fright. 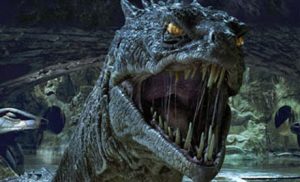 Starting off, we have the basilisk, which is a five on the M.O.M. Classification and is also known as the King of Serpents. This fifty-foot brilliant green serpent was bred by Herpo the Foul, who discovered that a chicken egg hatched beneath a toad would produce the creature. With venomous fangs and large yellow eyes, this is a definite add to the guide. Their eyes can also cause instant death upon eye contact and will petrify their victims if seen through a reflection. Basilisks are only controllable by Parselmouths and should be avoided at all costs! 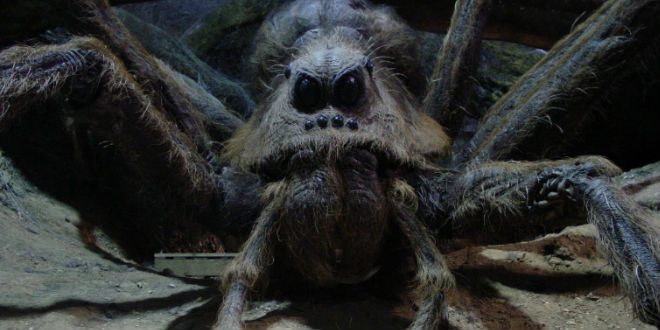 Next in the guide are two creatures that should be approached with extreme caution and knowledge of powerful spells. With a rating of five on the M.O.M. Classification, Acromantulas are known wizard killers and are impossible to domesticate or train. An Acromantula is an eight-eyed spider capable of human speech. With thick black hair covering its body, pincers that could cut flesh, and poisonous secretions, this monstrous beast spins dome-shaped webs and prefers large prey. Dragons are a five on the M.O.M. Classification as well and are among the most famous of all magical beasts. There are ten breeds, and various parts of the dragons have magical properties, including their hide, blood, heart, liver, and horn. Some well-known breeds include the Chinese Fireball, Hungarian Horntail, Norwegian Ridgeback, and Swedish Short-Snout. 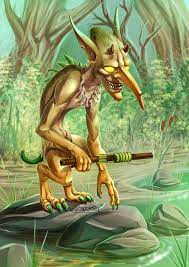 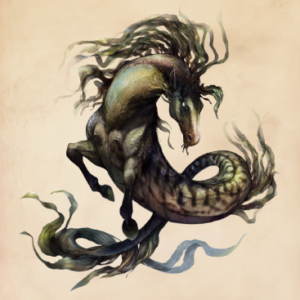 Next, we have erklings and kelpies, which are known tricksters in the wizarding world. erklings are one of the absolute scariest creatures, with a rating of four on the M.O.M. Classification. erklings are dangerous, require specialist knowledge, and only a skilled wizard can handle them. The erkling is an elfish creature with a pointed face and a high-pitched cackle. Their cackle is entrancing to children, and they will attempt to lure them away from their guardians to eat them. Kelpies also rate a four on the M.O.M. Classification with their ability as water demons to take various shapes in order to lure victims to the river or lake. Once they have lured them to the desired location, they will dive with them straight to the bottom in order to drown and devour them. With most kelpies taking the shape of horses, one can overcome a kelpie with a Placement Charm that bridles the creature and gives the skilled witch or wizard some small control. 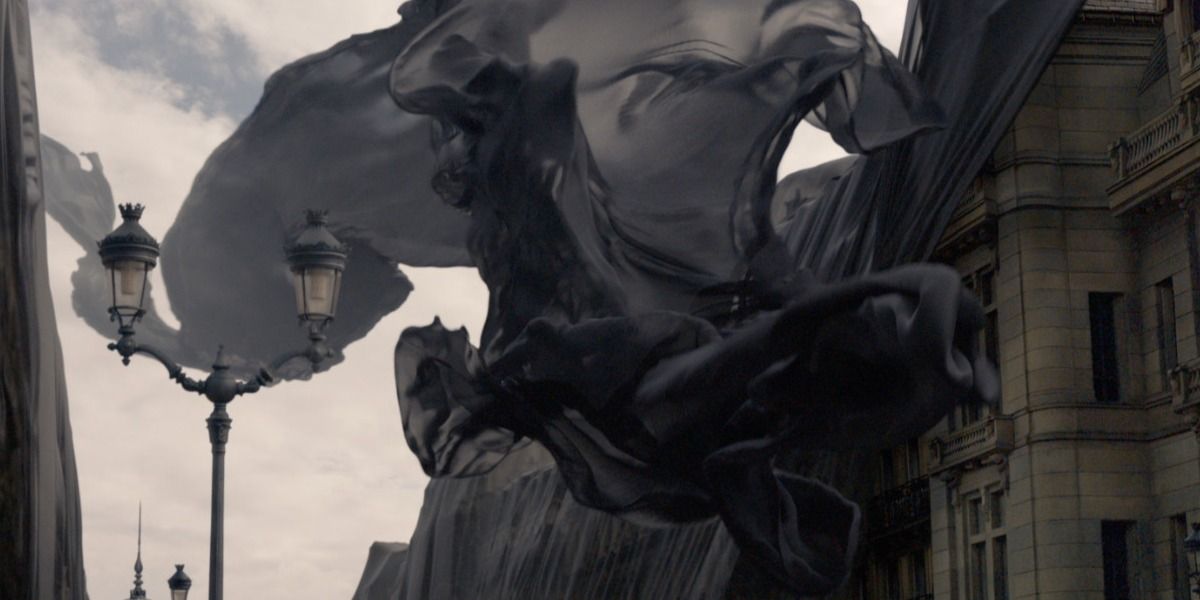 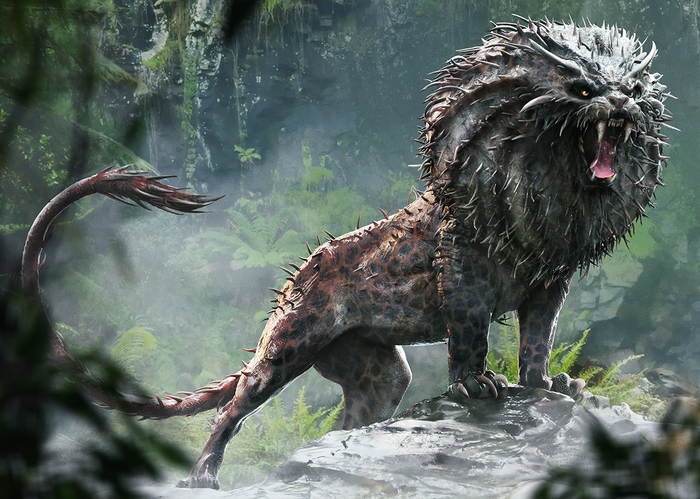 Finishing off the guide with the absolute worst, we have the Lethifold and the Nundu. The Lethifold is a five on the M.O.M. Classification and resembles an inch-thick black cloak that glides along the ground at night; it will appear thicker if it has recently killed and digested a victim. The Lethifold generally attacks the victim while they are sleeping by wrapping itself around the head and suffocating them. It will then digest them in their bed and leave the house with no trace of it being there. The only known spell known to defend against the Lethifold is the Patronus Charm. The Nundu easily rates a five on the M.O.M. Classification as one of the most dangerous beasts in the world. This creature resembles a gigantic leopard and moves silently despite its size. Their breath causes violent disease capable of eliminating entire villages. A hundred skilled wizards working together are the only known way to bring the Nundu down.

In writing this companion, we used my trusty Fantastic Beasts and Where To Find Them textbook written by the one and only Newt Scamander. We trust that you found it both enlightening and informative. We thought this guide to the scariest creatures in the wizarding world would come in handy just in time for the season of fright. Muggles may not have much to fear from lack of knowledge of such beasts, but we in the wizarding world must always keep an eye out for these dangerous creatures. One look at some of these beasts would be enough to send us straight to our graves or into a bed at St. Mungo’s. Stay safe out there and happy haunting!