The season to be jolly is almost upon us. December will come around in the blink of an eye, and then the countdown to Christmas can well and truly commence. So what better way to celebrate that than with this year’s Harry Potter Funko Advent calendar? 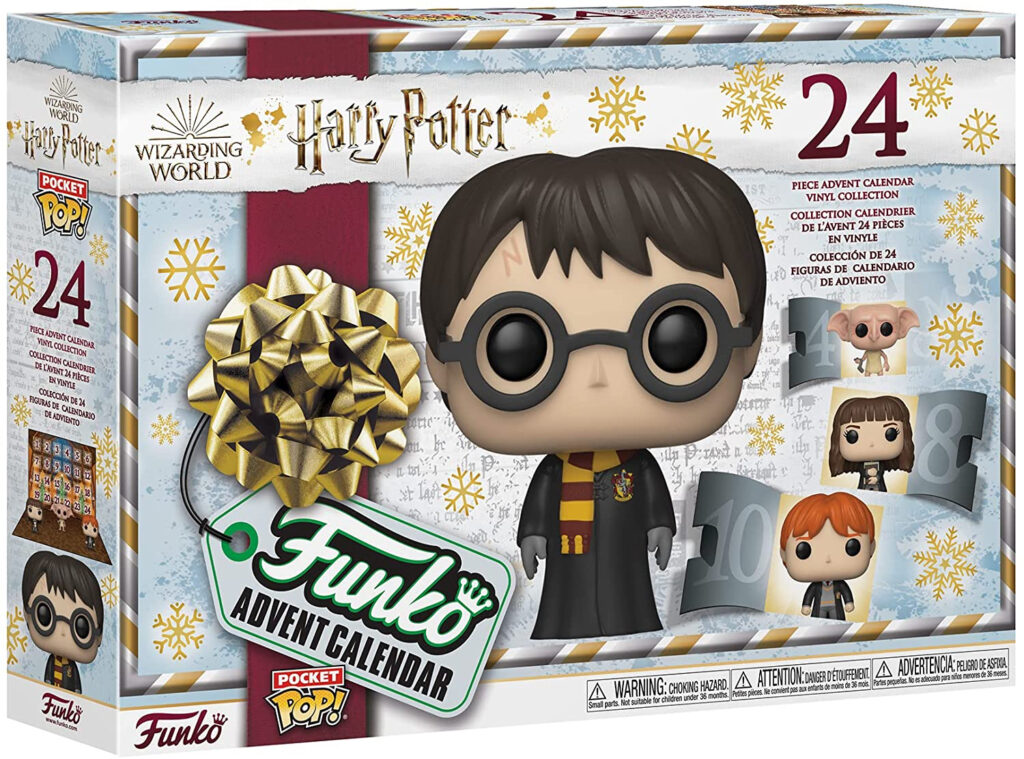 As with previous years, the 24-piece Harry Potter Funko Advent calendar has one of your favorite Potter Pocket Pop! figures hidden behind each little door. The vinyl figures range in height depending on the character, but no figure is larger than two inches. 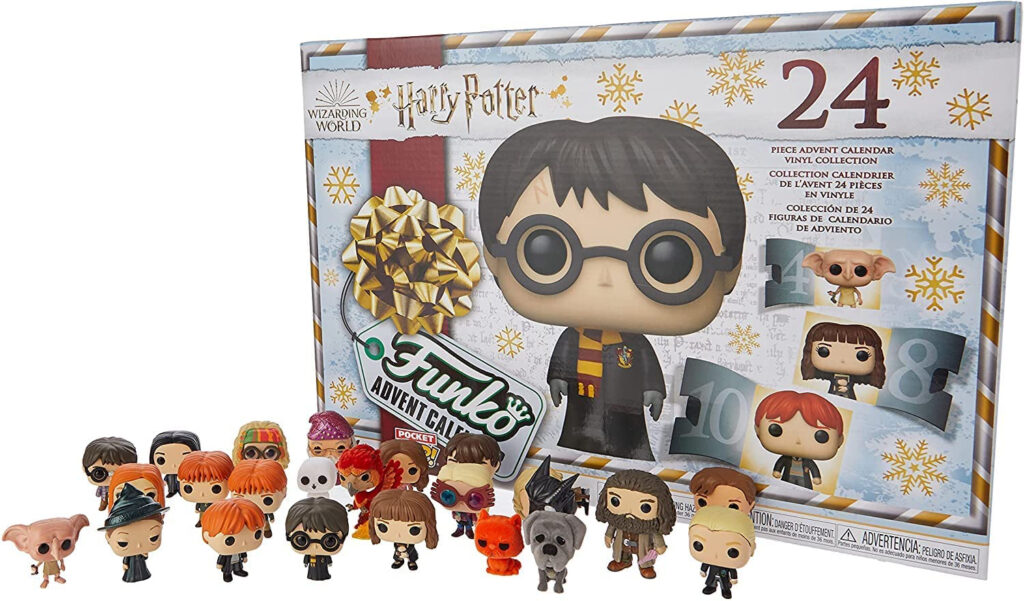 Which figures can you look forward to owning? Well, the above photo shows you some of them, but which figure do you think is behind Fang? Could it be a Thestral? And who is behind the possible Thestral, lying on their side? Is that Lupin behind Draco? Only time will tell.

Spoiler alert: If you can’t wait, and you want your Funko Christmas to come early, then check out the unboxing video below to see which Potter figure is behind each of the magical doors. If you’d like to keep it a surprise, definitely don’t watch it.

The calendar has sold out globally in previous years, so make sure you get in there quickly if you’d like to own this and start your countdown to the big day. The calendar will be released in the United States on November 24, currently costing $39.99, and can be preordered now. For those in the United Kingdom, the Advent calendar can be bought now for £41.98.

Funko is no stranger to creating holiday-themed Potter Pop! figures, but this year, it has made two new Potter holiday ornaments for you to add some magic to your Christmassy displays.

The first is Harry Potter with his wand, dressed in his Hogwarts uniform. But if the dark side is more your style, the second new ornament may be for you: Lord Voldemort himself, with Nagini. Both are made of resin and sit at approximately 3 inches tall. These figures were created due to a partnership between Funko and Hallmark and have been on sale since October exclusively through Walmart, with limited stock sold through Funko. 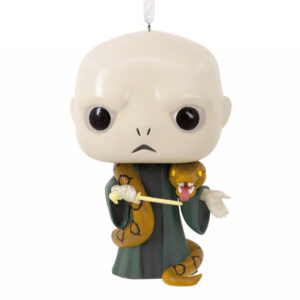 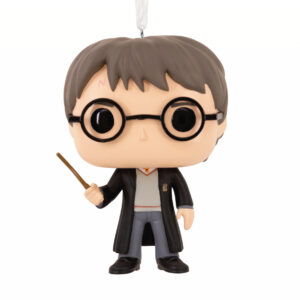 We can’t wait to deck the halls, eat too many mince pies while watching back-to-back Potter movies, and count down to Christmas the Harry Potter Funko Pop! way. Will you be joining us?