This controversial decision means that starting in May 2022, the two-part Cursed Child experience will be “reimagined” and adapted into a one-part matinee or evening performance at Melbourne’s Princess Theatre. 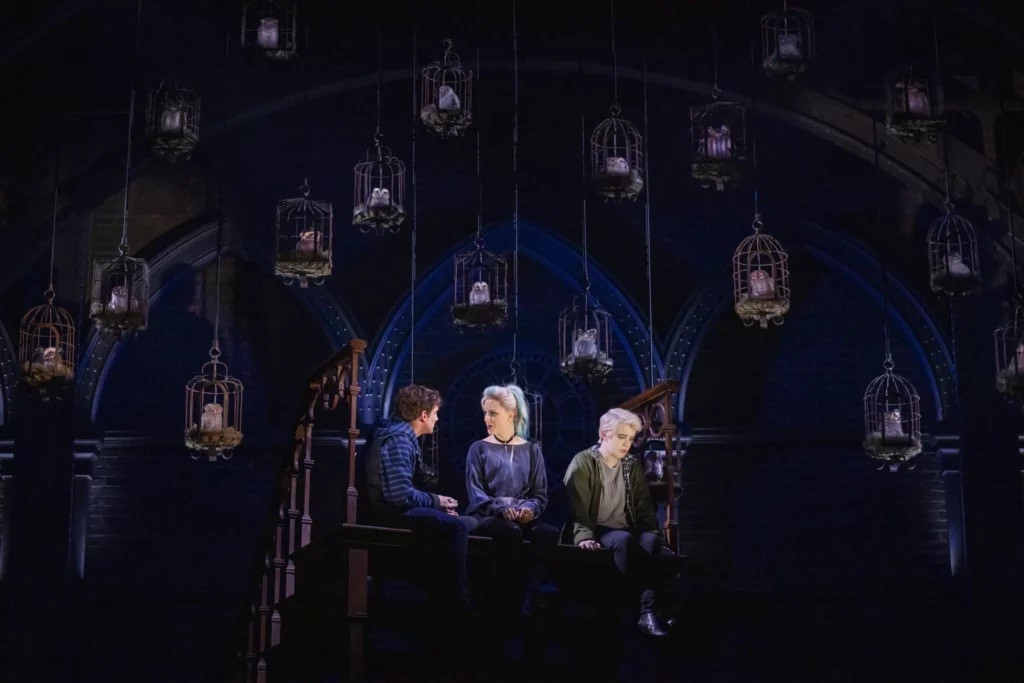 2021 Australian cast of “Harry Potter and the Cursed Child”

Not only did the change to the North American productions of Cursed Child upset North American Potter fans; it also left fans around the rest of the world wondering whether they should book themselves tickets to watch the beloved two-part play at their closest theater in case the same decision was rolled out across the remaining four productions in London, England; Melbourne, Australia; Tokyo, Japan; and Hamburg, Germany.

The show’s playwright, Jack Thorne, and director, John Tiffany, described the revisiting of the play as an “illuminating process of rediscovery,” where they have been challenged “to find a new way to distill [the] story in the simplest and most truthful way possible.”

After exploring a single[-]show experience for North American audiences, it became clear that this new version of our glorious play should be presented for our audiences in Melbourne later next year. The production is set around the same powerful narrative while delivering all the amazing illusions, stagecraft, and storytelling that have captivated audiences and critics alike. Harry’s story is now told eight times a week.

The support for the Australian production of Cursed Child since its premiere in 2019 has been overwhelming. The continued backing from our patrons, who have often had to rebook multiple times over the past 18 months, has inspired us as theatre makers to ensure we can continue to bring magic and entertain audiences. We thank you for your confidence.

Harry Potter and the Cursed Child is a story about community, family, and the power of friendship, a story that reminds us that together and united we have the strength to overcome all odds. It is truly a story of our time.

Despite the enthusiasm from the producers, many fans are still skeptical about the new format of the show, worried that it means the storytelling will be diminished or that it will ruin the overall experience and excitement. Even more importantly, for those who consider the show to be canon, if it is changed, is it still?

However, hopefully, the adapted version will be a more affordable option for families, proving less of a financial barrier and allowing more people to be able to witness the magic of Harry Potter onstage.

Melbourne’s two-part play will continue its performances until March 27, 2022. After this, the show will take a temporary hiatus and will then be reopened in May 2022 as a one-part performance.

Do you want to be one of the first to get your hands on tickets to the new reimagined production of Harry Potter and the Cursed Child? Presales begin Monday November 15, so sign up to our database for priority access!https://t.co/77kyfGuCLj pic.twitter.com/FNaxxf2moI

Tickets to the reimagined performances will be on presale starting November 15, 2021. To be notified of future updates and news on the Australian production of Harry Potter and the Cursed Child, you can sign up for its mailing list.

How do you feel about this huge change to Cursed Child Melbourne’s production? Are you excited to discover the reimagined version? Let us know your thoughts.