I won’t drag this out: As a Potter fan, a theater enthusiast, and someone who has seen Harry Potter and the Cursed Child – Parts 1 and 2 multiple times in three locations with three different casts, I’m extremely disappointed with the decision to make the performance into a single show for North American audiences. Though the rumors had been flying around for some time, it wasn’t until the official announcement a few days ago that I let it sink in, and I felt my anger surge.

Having a show in two parts isn’t a new idea. Shakespeare wrote several plays in two parts, including Henry IV. In fact, one play, Henry VI, is in three parts. More modernly, the critically acclaimed Angels in America, which was recently revived on Broadway, is a two-part show. So this decision isn’t being made because this was a failed experiment. In fact, Cursed Child was a major hit, even in a two-part format. Trying to discern the reasoning for this change leads to only one conclusion. The only reasonable answer would be that those at Warner Bros. or other higher-ups want the financial gain that will come with having more tickets available to sell. This corporate greed will only be detrimental to the show itself. 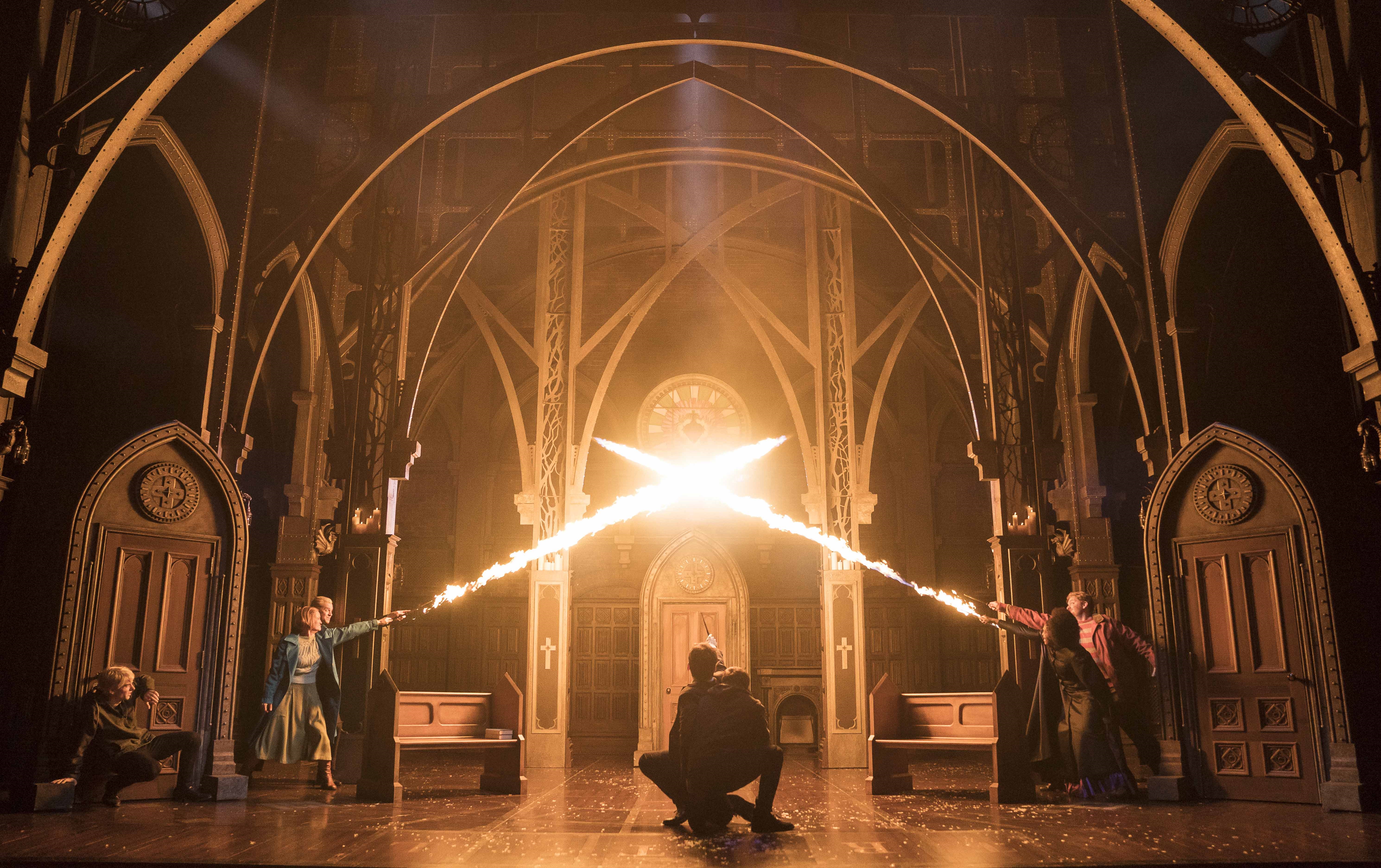 First, this decision is going to ruin the experience of going to see the show. One of the wondrous things about going to live theater is that the entire thing is an experience, from the moment you walk into the lobby until you’re well on your way home. Unlike film and television, theater is a medium that puts you more fully into a story, encapsulating you as you watch the living, breathing people in real time tell you a story. It’s the kind of primal collective experience that is nearly indescribable.

This show especially wants to make the theater-going experience all-encompassing; the production cast and crew know that for many, this will be their first time seeing a live show. At the San Francisco production, front-of-house workers changed from House-themed uniforms to Dark Mark-themed ones at the end of Part One. As the audience leaves the house, where they just heard the words “Voldemort Day” for the first time, they are greeted with a lobby that has changed with the events of the story. At the beginning of Part Two, ushers would greet patrons with “Happy Voldemort Day!” as they reentered the lobby. This moment sparked so many wonderful interactions between patrons and staff, pulling everyone in to become a part of the story. Kids were especially delightful as they brandished wands to vanquish Dark Marks and proudly proclaimed their allegiances. You became a part of the story at that moment. It was a beautiful thing. 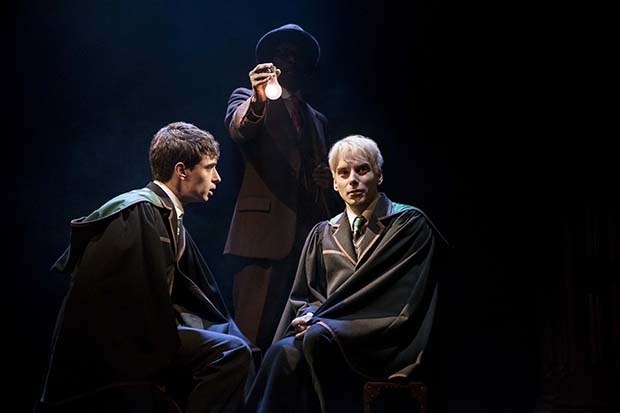 Additionally, this decision means the storytelling will also be diminished. As we discussed in an article in response to the rumors earlier, the story is tightly woven. Nearly any omission will take out the heart and soul of this show. As in many theater productions, the central conflict of this show is an inner conflict as Albus tries to discover who he is and where he fits into his family, his father’s legacy, and his own future. The external conflict with Delphi serves more to mirror this inner conflict. With the inevitable removal of some story points (and from the press releases, it seems assured that these quiet moments will be the first to go), this will become more of a spectacle than anything with substance. The heart and soul of the show – a story about fathers and children, legacies, choices, and the effects of the past on the present and future – will be utterly destroyed by cutting this show even anywhere close to in half.

Finally, a major issue with this change is in the question of canon. This is already a hotly debated topic, and this change will only make it worse. If the show is suddenly changed, is it canon? Is the original two-part script canon? Will there be a new script edition released? What about the fact that, depending on your location, you’ll be seeing a different show? If only the North American productions are in one part while Melbourne, London, and Germany are in two parts, what should fans consider canon? There seems to be no care or concern on this front from those making these decisions. In fact, from the statements included in the press releases, it seems that some of the people behind the original story did not work on this rewrite. 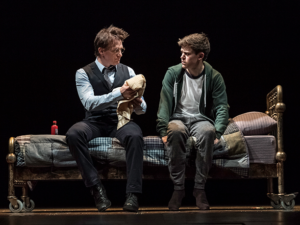 It seems entirely clear: This is a corporate decision that is killing creativity. Nothing in this decision serves the art and the story of this play. It is blatantly a way to try and get more ticket sales, either from those hesitant to invest the time in a two-part show or by simply having more seats available for any given performance.

It’s been a difficult time over the past 15 months as theater lovers, actors, crew, and front-of-house staff have been barred from dark stages. Making this decision is only going to decimate a truly wonderful experience that many have been waiting so long to experience again. This is definitely a disservice to the fans. We can only hope this turn of events is an unfortunate occurrence of time turning gone wrong.