“Harry Potter: Wizards Unite” Will Close Down Its Servers

Harry Potter: Wizards Unite will close down at the beginning of next year after two years of gameplay. This announcement does, however, come with some good news: Lots of exciting gameplay changes have been made to celebrate the game’s final days.

Harry Potter: Wizards Unite will officially close on January 31, 2022 and will be removed from app stores on December 6, 2021. Join us to put an end to the Calamity. More details here: https://t.co/WQwWkgepVv pic.twitter.com/Su2odByNcd

Wizards Unite will shut down on January 31, 2022, and will be taken off of app stores on December 6, 2021. This means that you won’t be able to download the game as of this date, and even if you do have the game downloaded, you won’t be able to play after February 1. Fans were outraged by this announcement, taking to Twitter to share their thoughts. One user complained that they had “soooooo many runestones to use,” while another said that “Wizards [U]nite fan festival was one of the best experiences of [their] life” and that they “have so been wanting to go to another.”

We don’t have an official reason as to why the game will be taken down, although fans have speculated that it has something to do with a lack of users. We do have answers to some questions, though, courtesy of the game’s official website. If you’re worried about in-app purchases, you won’t be able to make any more as of December 6. You also won’t get a refund on any purchases that you don’t use unless it is required by law. The game also won’t be the only thing that shuts down; all official social media pages and communities will be closed too. If you do keep the app after January 31, you won’t be able to use it. 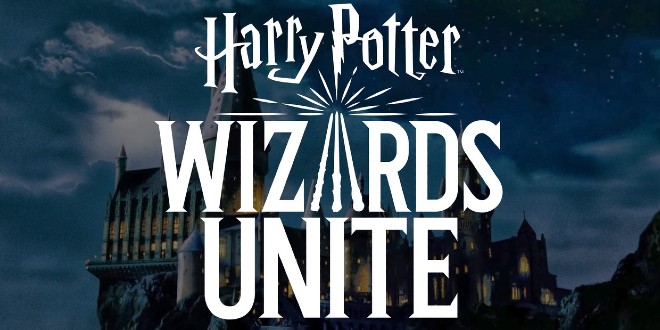 Although this announcement is sad news for many fans, there is good news too. The game is going out with a bang, with four events running in November and a further six in December, as well as unannounced events and gameplay changes throughout January. These include Lethal Adversaries events for Dolores Umbridge, Lucius Malfoy, Bellatrix Lestrange, and Voldemort, as well as two-part events for Harry Potter and the Half-Blood Prince and Harry Potter and the Deathly Hallows. The final two events are the second part of the Horcrux Hunt event and the game’s holiday event.

There will also be lots of changes to gameplay, allowing for players to use up all their leftover gold and in-play purchases:

What do you think about the announcement? Will you be sad to see the game leave the market? Let us know in the comments below!