Unfortunately, it was announced last month that Harry Potter: Wizards Unite will be shutting down. Developer Niantic confirmed that on December 6, the game will be removed from all app stores and that all its servers will officially close on January 31. In a strange turn of events, Niantic further announced that there will still be one additional update to the game in the form of Niantic Social, which will finally allow the union of witches and wizards with a means of communication through the app. Finally, as of today, update 2.20 has begun rolling out to devices everywhere, allowing you to get in contact with your friends before the game shuts down.

Also, although Niantic initially intended to cease in-game purchases on December 6, the developer has decided to extend it to December 13. At the same time, it seems that decision also coincides with the game’s tenure on app stores since it is still available for download on both the Apple App Store and the Google Play Store. So if you haven’t yet experienced the magic of Wizards Unite, you can still download and enjoy this month’s events.

The first event of December started on November 29 at 11:00 a.m. PT and ended on December 3 at 11:00 a.m. PT. Players had to find Brilliant Foundables pertaining to the Brilliant Room of Requirement for Constance’s Lament Brilliant Event Part 2. During that event, while Constance Pickering appeals to Harry and Hermione, players searched for the following: 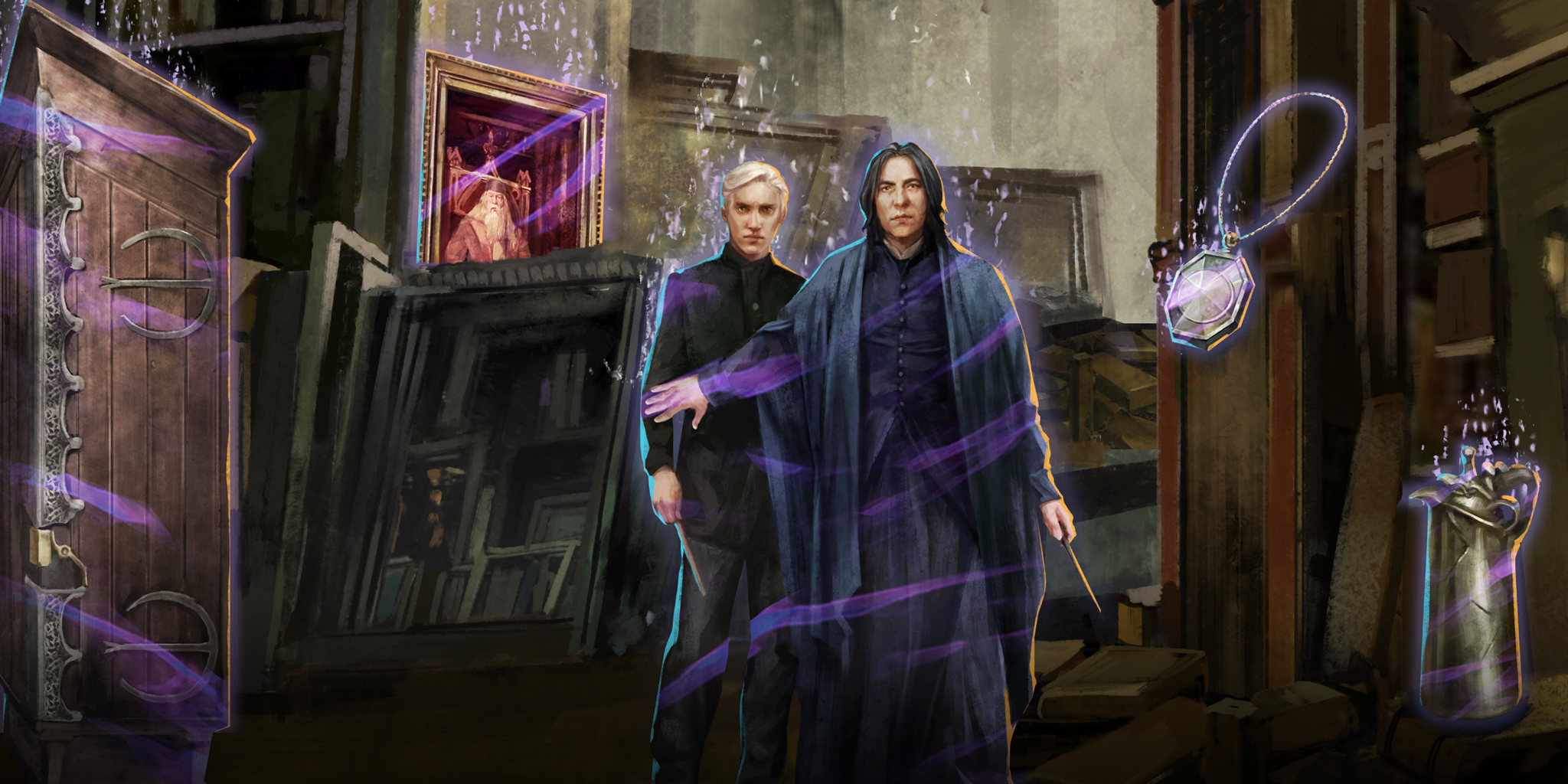 In Constance’s Lament Brilliant Event Part 2, players were tasked with finding Brilliant Foundables related to the Brilliant Room of Requirement.

Immediately following the last Brilliant event, a Spotlight event lasted until December 6 at 11:00 a.m. PT. This Spotlight event saw an increase in Foundables related to Rubeus Hagrid and Baby Beasts.

Before the holidays, Niantic is gifting us with a weeklong hiatus to get all our shopping done before starting what could be the most crucial Brilliant events to close out the year. Starting on December 17 at 11:00 a.m. PT and ending on December 24 at 11:00 a.m. PT, the Battle for Secrecy Brilliant Event Part 1 will see Harry and Hermione restore the last of Ron’s memories while attempting to dissuade Constance from breaking the International Statute of Secrecy and exposing the wizarding world to Muggles.

And lastly, starting on Christmas Eve at 11:00 a.m. and ending on December 31 at 11:00 a.m., during the Battle for Secrecy Brilliant Event Part 2, witches and wizards will witness the return of the fabled Grim Fawley and the potential end to the Calamity.

Hopefully, we’ll see a thrilling and satisfying conclusion to this story.

Are you lamenting the end of Harry Potter: Wizards Unite? What do you think were the reasons behind its closure? Will you continue to communicate with your fellow witches and wizards after the servers are shut down? Let us know in the comments.