Stills from “Return to Hogwarts” Make Their Way Online

Stills from Harry Potter 20th Anniversary: Return to Hogwarts, premiering on HBO Max on New Year’s Day, have made their way online. The stills from the special, celebrating the 20th anniversary of the Harry Potter film series, were published in an Instagram post by the account @clubpotterheads.

At the time of publication, it was not clear from where the stills originated, since they feature footage not shown in the trailer, including one shot of Evanna Lynch (Luna Lovegood), Emma Watson (Hermione Granger), and Bonnie Wright (Ginny Weasley) seated together on the Hogwarts Express and a conversation between Emma Watson and Robbie Coltrane (Hagrid). Check out all the stills in the gallery below! 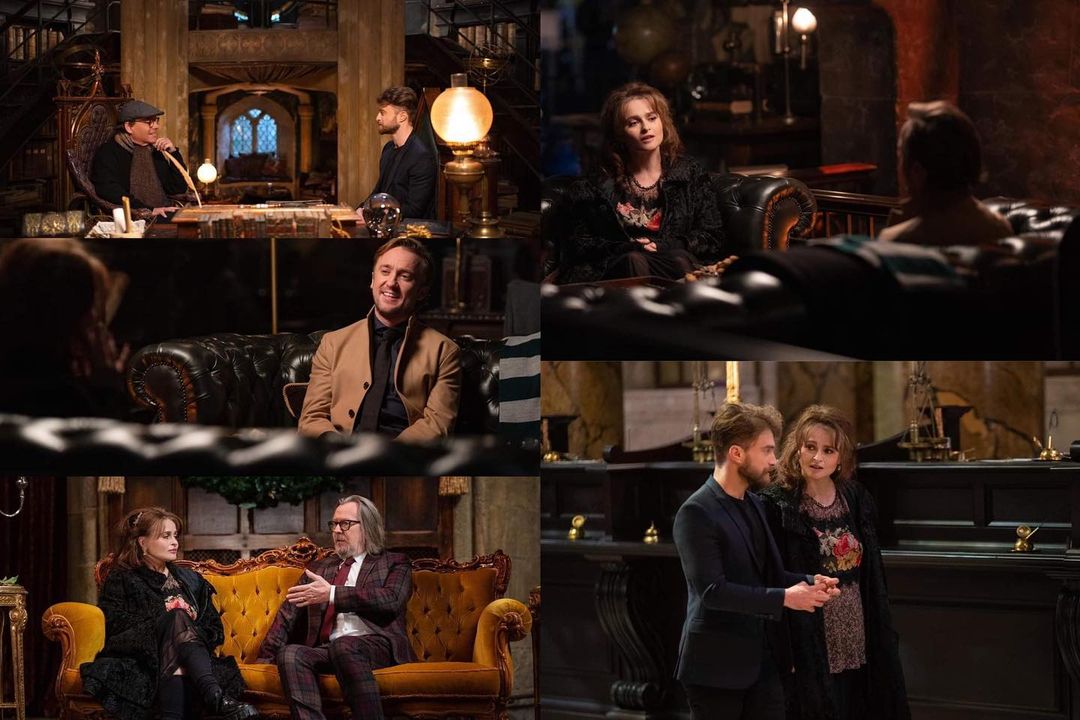 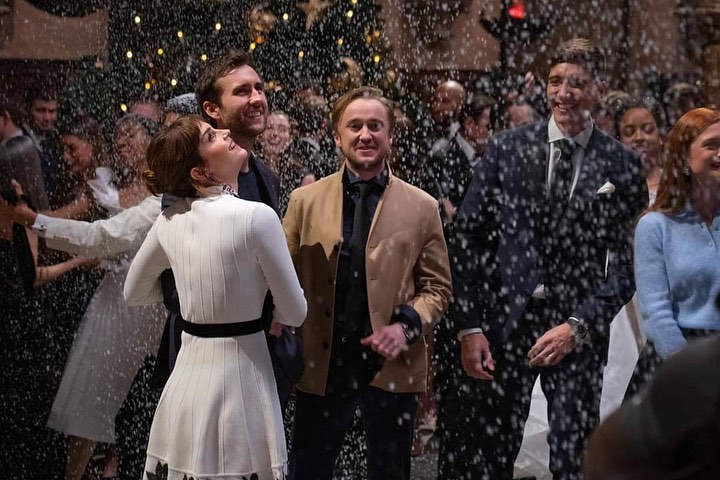 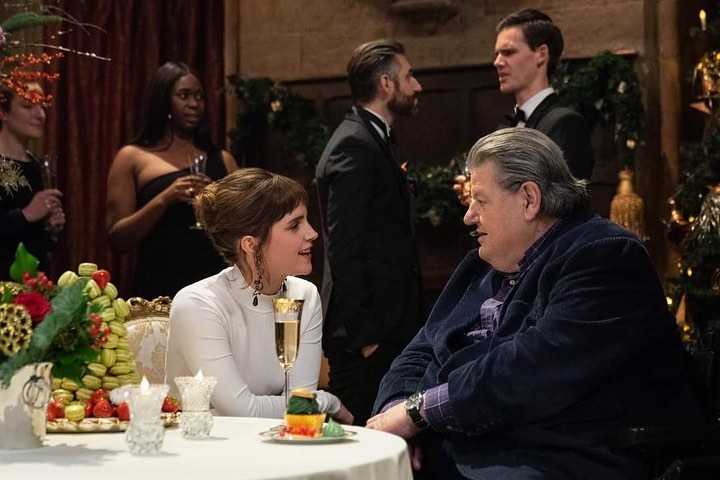 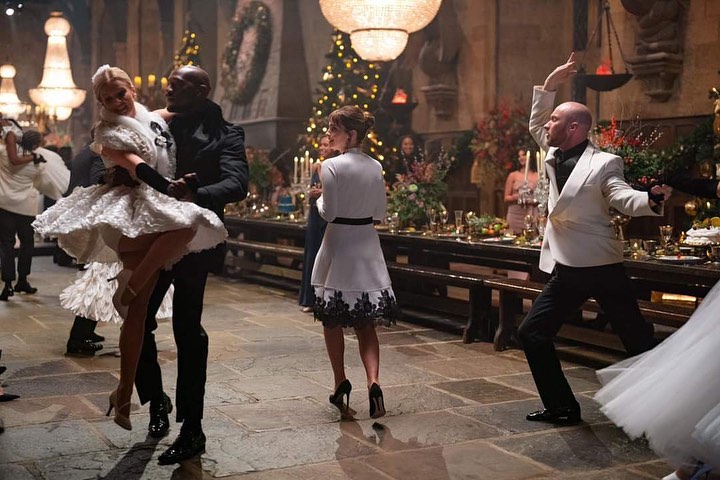 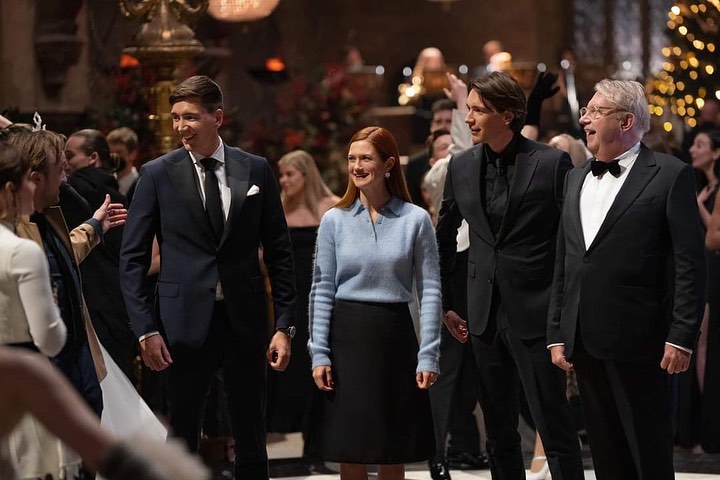 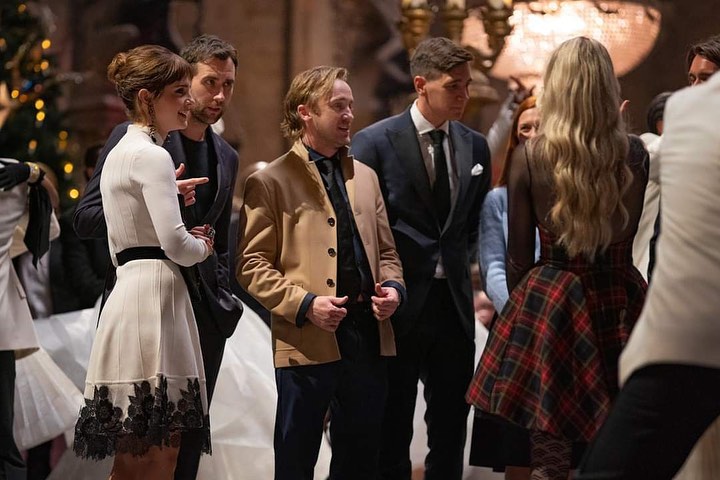 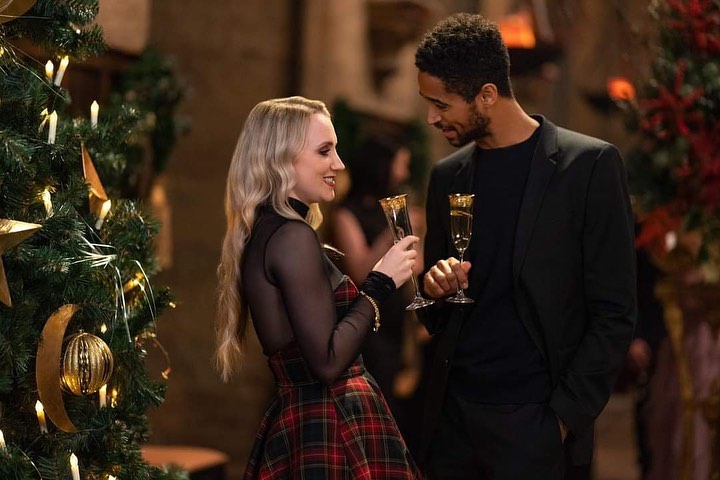 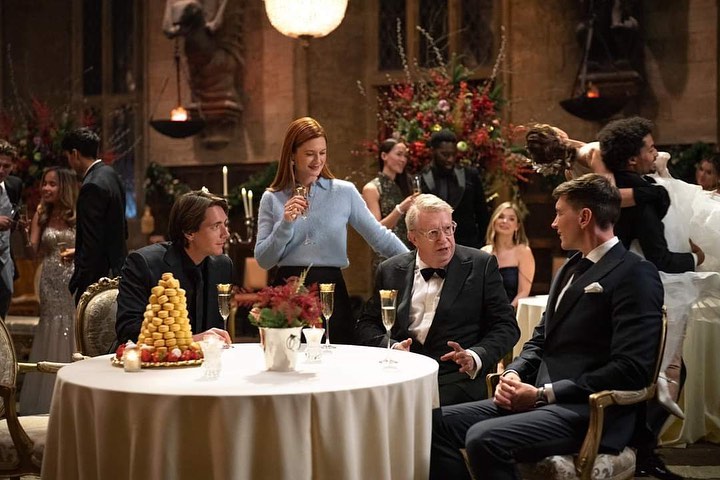 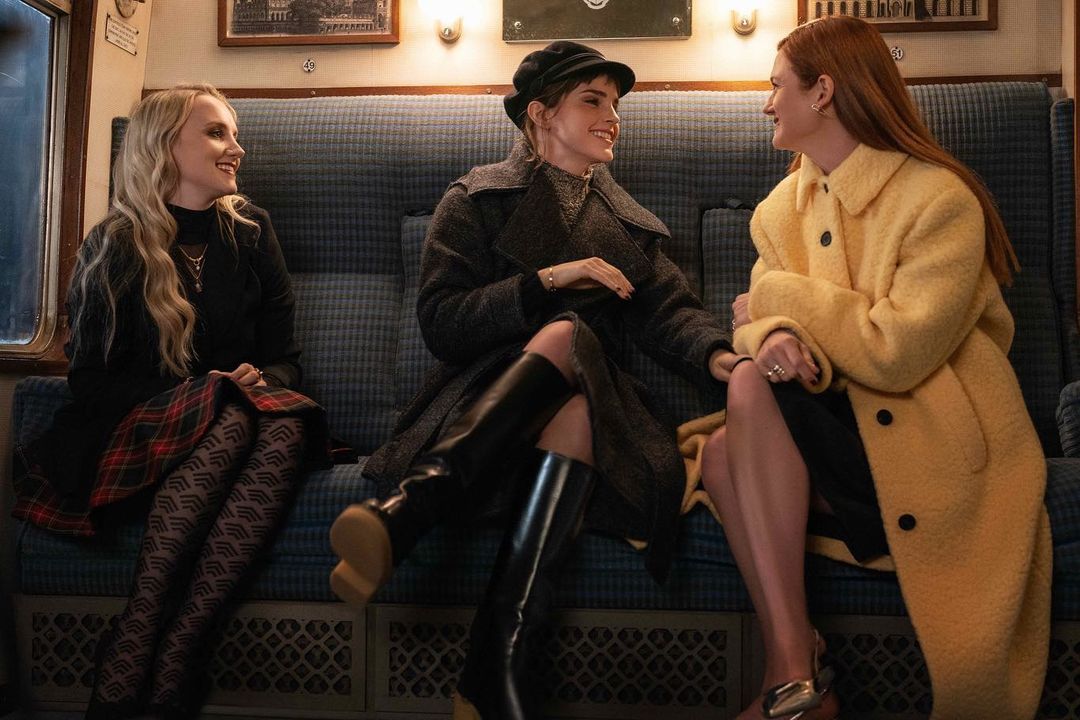 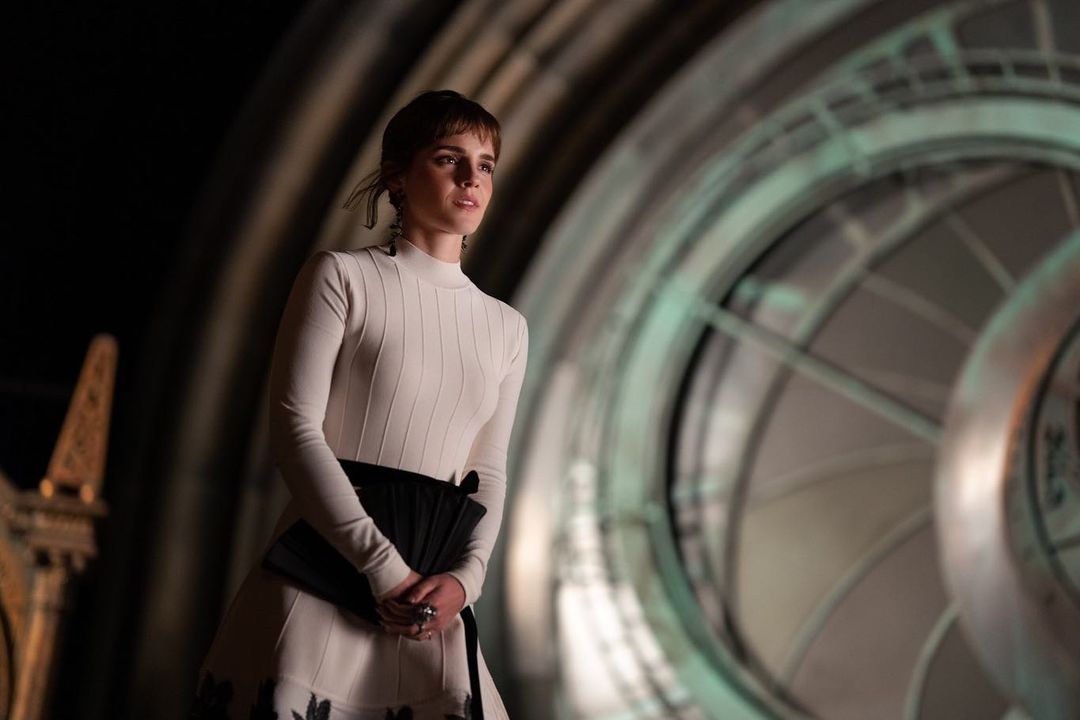 In case you missed it, the trailer for the special was released on December 20.

Does seeing these new photos make you more excited to watch Harry Potter 20th Anniversary: Return to Hogwarts when it’s available to stream? What do you hope to see during the special? We’d love to hear your thoughts in the comments.