How the Hogwarts Houses Would Celebrate New Year’s Eve

You’re probably sick and tired of everyone asking you about your plans for New Year‘s Eve by now. There’s an unnecessary amount of social pressure with regard to how one chooses to spend this night. We honestly think that instead of committing to one event, party-hopping is a more fun strategy. You get to soak in all the fun and move on if it doesn’t suit your vibe anymore… a win-win!

Even back at Hogwarts, the four Houses are going to be celebrating this night in their unique styles. Here’s an idea of what you can expect if you do decide to take our advice and go party hopping around the castle.

Everything with the folks in red has to be over the top, so you can only imagine what their New Year’s bash would be like. They’ve got loud music, drinking games, karaoke… you name it! No one can beat the Gryffindors at throwing a party that would be talked about for the rest of the month. If you are planning to join the lions in their celebration, you’re going to have to keep up with their spirits. That’s probably the reason why you won’t find too many people from the other Houses at this rager, save for a couple of Hufflepuffs, even though the invitation is open for anyone who wants to join. The others simply cannot keep up with their five-year-old-on-a-sugar-rush energy levels.

All Ravenclaw parties start out civil, but there’s no guarantee of them staying that way. They’d probably have something like an overly complicated version of a murder mystery planned for the night, which would somehow end up branching into multiple plotlines within the game, leading to five different murderers at the same time. Although there might not be a wide variety of snacks or drinks served here, there’d be at least ten different passionate debates taking place across the room. Engrossed in their heated discussions, they’d probably even miss out on calling in the New Year if it were not for their neighboring Gryffindors’ extremely loud countdown to break them out of their trance. Like the lions’ rager, it’s difficult to keep up with the mental wavelength of these folks, so it’s unlikely that you’d find anyone from the other Houses at this site either. 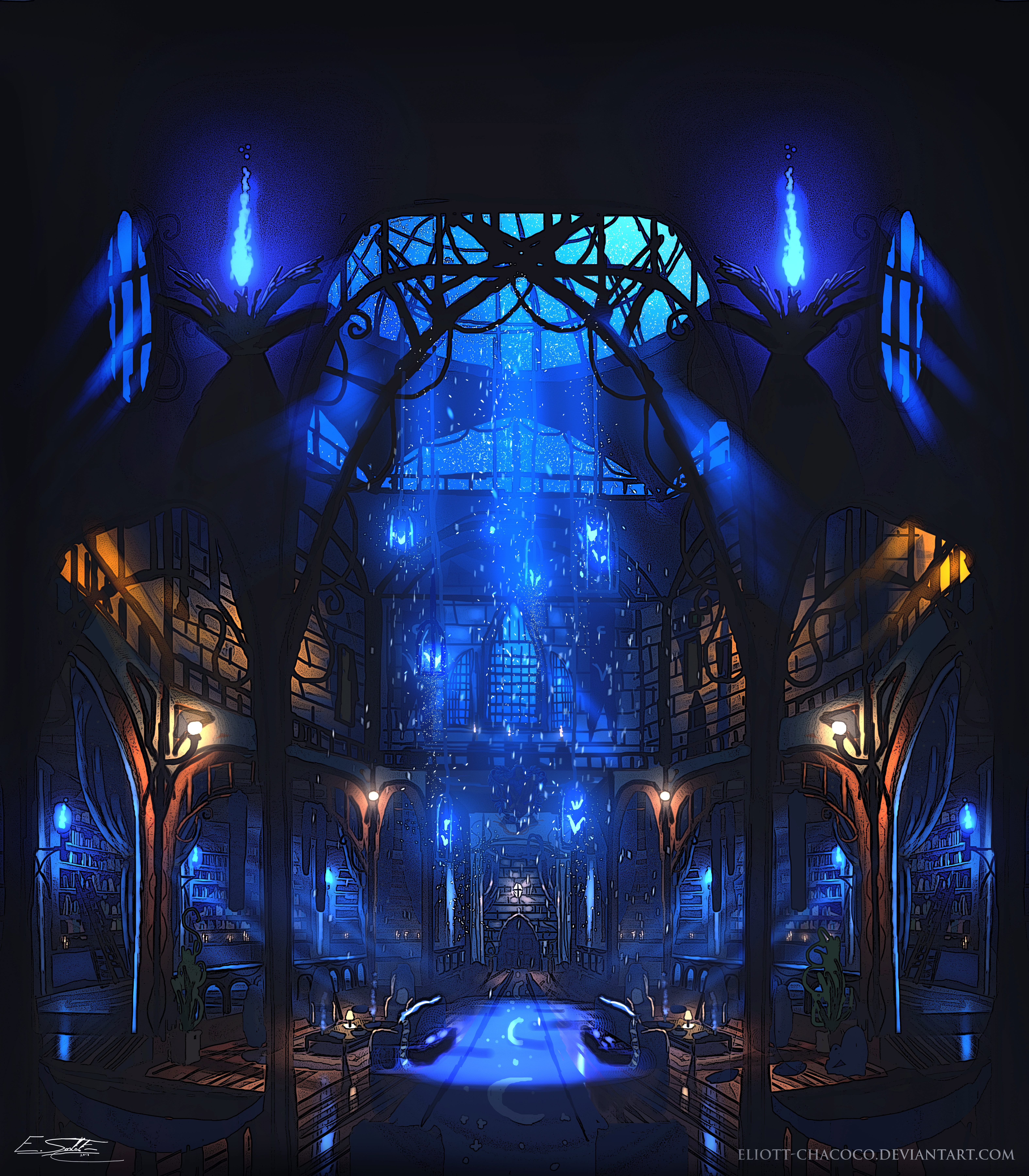 This is the place to be if you want to feel all fancy and expensive. It’s a black-tie event, and there are a variety of amuse-bouches served along with tall flutes of champagne. While all that gives the impression that this party would be uptight and snotty, it surprisingly isn’t. As opposed to popular belief, Slytherins do have the ability to loosen up and have fun. They just prefer to be well dressed for it. They have live performances playing everything from smooth jazz to rock classics and groovy beats – it’s a whole vibe of its own.

Since this is an invitees-only type of event, you’d have to get to work (i.e., butter up some Slytherins) well in advance to get an in.

While the Gryffindors remain the reigning champions of celebrations, Hufflepuffs are the best hosts. The Hufflepuff party is a chill pajama party with good music, decorations, and a massive spread of snacks. This is the party that everyone comes to after they’re all worn out from their own celebrations, so there’s a fair amount of students from the other three Houses in attendance. The Puffs have even got some fun board games and activities planned, such as journaling and vision boarding, which even the Slytherins participate in after some convincing (and enjoy themselves thoroughly, though they won’t ever admit this out loud).

We’d probably be making a round at each one of these – we can’t imagine missing out on any of them!

Which ones are you excited for? Or have you got your own exclusive soiree planned already? We’d love to know how you will be calling in the year 2022!