Welcome to this week’s edition of MuggleNet’s Casting News! After last week’s teasers about serial killers and demogorgons, we’re bringing you Doctor Who stories, a return to the music of Star Wars, and Irish Film and Television Award (IFTA) nomination lists in this week’s article. Castium Revelio!

Before all of that, though, we've got a new, horrifying role for Jamie Campbell Bower (young Gellert Grindelwald). He's joined the cast of True Haunting, a film based on the true events of Ed and Marsha Becker's lives. When the couple discovered ghosts in their home, they ended up playing host to the first-ever televised exorcism. Rather than removing the entity, however, the act seemed to just increase its anger. We don't have any information about when the film might be released yet, but we'll share the updates as soon as they're released!

Helena Bonham Carter (Bellatrix Lestrange) has joined a campaign championing taking time for your mental health. The Take a Moment 2021 campaign finished only at the end of last year, but we've already got reports that Carter will be joining this year's campaign. She'll be photographed alongside boxer Anthony Joshua, presenter James Corden, and many more. The photos will then be shown on display boards in London later this year.

We're off to a galaxy far, far away with our next story. Composer John Williams is returning to the Star Wars universe to create the theme tune for the upcoming spin-off show Obi-Wan Kenobi. We don't yet know how similar the piece will be to other pieces he's written throughout his time working on the extended universe, and we don't know if he'll be creating the show's entire score alongside the theme tune. We'll keep you updated as the story grows!

We have an incredibly cute story to share with you next. David Bradley (Argus Filch) has been a long-time supporter of Guide Dogs UK, and he recently took two of his grandchildren for a tour around the Guide Dogs National Centre's Bishop's Tachbrook facility. They were given special access to the puppy block, and Bradley said, “The highlight was meeting the puppies who will hopefully go on to become life-changing guides.” Have a look at this photo of the three of them with a couple of future guide dogs. 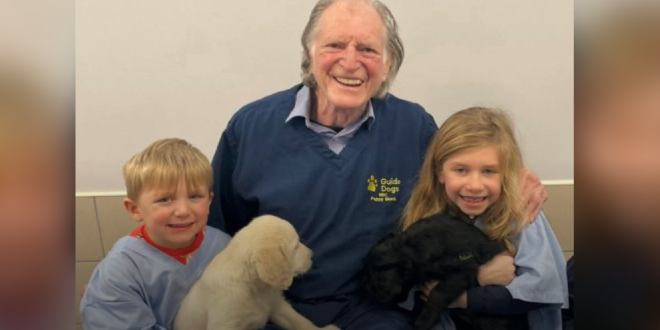 We've got a couple of stories featuring David Tennant (Barty Crouch Jr.), the first of which will see him return to his role in Doctor Who. The BBC is releasing two new audio vinyl adventures, one of which will star Tennant as the Tenth Doctor. This story will be released on April 23 and will follow the Doctor when he lands on a pirate radio station base, which is being haunted by a creature that lives through sound waves. With some DJs already dead, the Doctor must help the survivors to avoid the same fate. Will you be joining the Doctor on this new adventure?

Even if you don't join Tennant on that journey, you'll be able to catch him and his wife, Georgia, in Season 3 of Meet the Richardsons. Lucy Beaumont, one of the show's cocreators, said that she "couldn't believe that [the Tennants] did it" and that "they didn't need to take two days out of their busy lifestyles to do it." The show is a mockumentary, with the Tennants playing fictionalized versions of themselves. Have a look at the photo of the pair of them, alongside creators Beaumont and Jon Richardson! 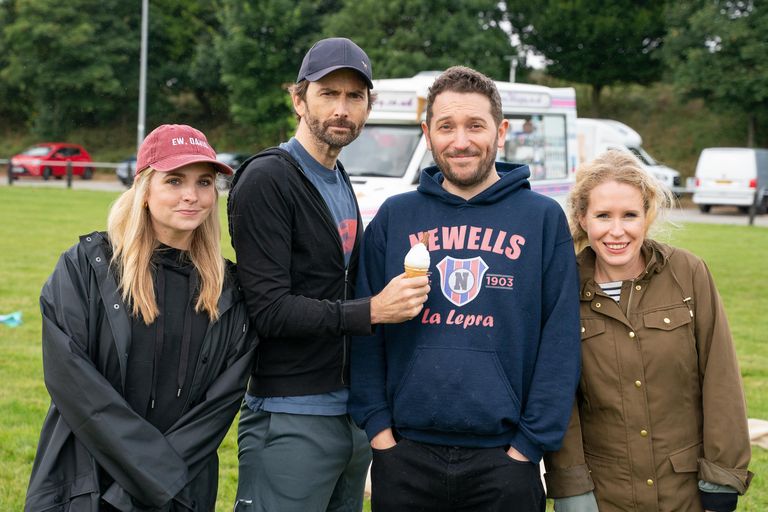 Our next two stories feature Sir Kenneth Branagh (Gilderoy Lockhart). He's been cast in Christopher Nolan's upcoming thriller, Oppenheimer. His name has joined a list that also includes Robert Downey Jr. (Avengers: Endgame), Emily Blunt (A Quiet Place), and Rami Malek (Bohemian Rhapsody). The film centers around the creation of the atomic bomb, focusing mostly on the Manhatten Project. Cillian Murphy (Peaky Blinders) stars as physicist J. Robert Oppenheimer, with the first-released still of the film being a close-up of him in costume. Check it out below! 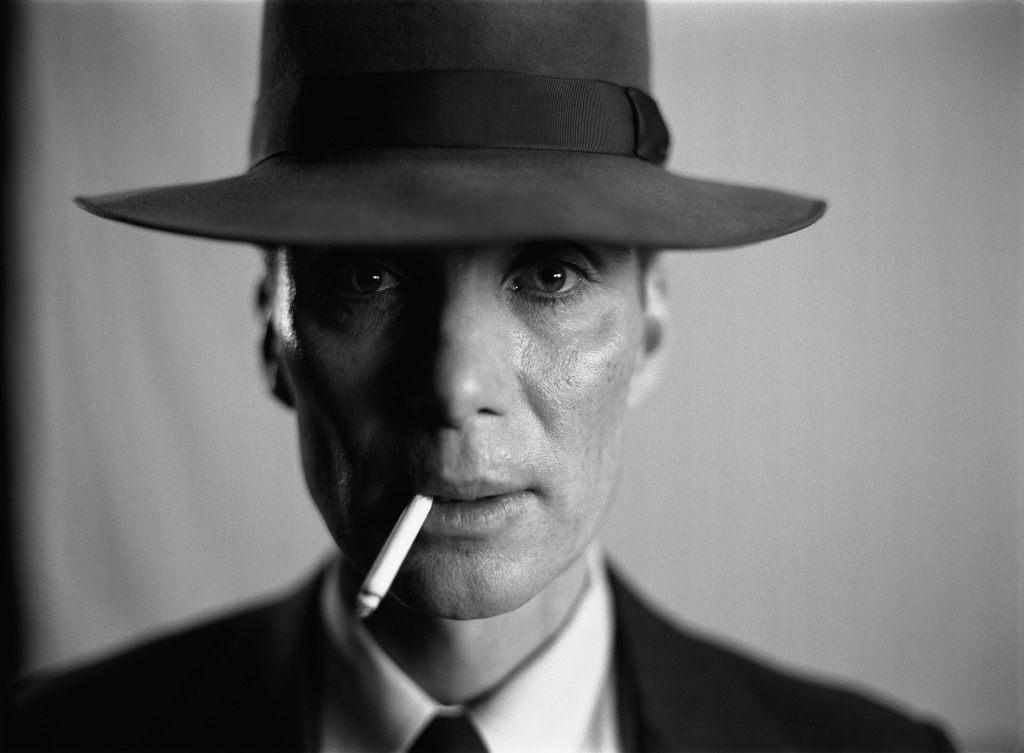 Hinds is also featured in Kin, a drama series that received 13 nominations. Hinds received another personal nomination, this time for the Supporting Actor Drama award for Kin. Kin's other nominations include Director Drama, Best Drama, and Production Design.

Ralph Ineson's (Amycus Carrow) The Green Knight will also be featured at the awards, receiving nominations in Sound, Makeup & Hair, and VFX.

Zoë Kravitz (Leta Lestrange) has recently been interviewed by Elle, where she shared stories about her casting in The Batman, saying that "when the announcement came out, I got more phone calls than I’d gotten on any birthday." She also recalled her audition process, in which she had to walk into frame taking off a motorbike helmet. "This is how I don’t get the part," she remembers thinking. "I don’t get the part because the helmet gets stuck on my head, and I don’t look cool. I’ll get my lines, but I will f*ck up this helmet moment." You can check out the whole interview here!

A quick warning before our next story: It will contain Peacemaker spoilers! Writer and director James Gunn recently spoke about the show's eighth episode, explaining why so many DC superheroes made appearances. Ezra Miller (Credence Barebone) did appear in the episode as the Flash, but Gunn revealed that, originally, he wanted only Jason Momoa's Aquaman. However, when on set for the third Guardians of the Galaxy, Gunn and Miller met, resulting in the cameo appearance. We know that Peacemaker has been renewed for a second season, but we're not sure whether Miller will make any further appearance.

Producer Sonia Friedman and writer Jack Thorne have both been involved in a mass interview celebrating 100 years of the BBC. Friedman described the BBC as "our constant" and said that it "ensures an uninterrupted, essential thread runs through our media, news, culture, keeping us interconnected, across space and around the clock." When asked what could possibly destroy this constant, Thorne said that "it’s facing two threats: first, a belief that it can copy an international streamer model... second, a Tory government in search of something to kick," and said that if the licensing fee is removed, "we will never replicate the beauty of what the BBC does."

That’s a wrap on this week’s Casting News! Our final statement for this edition is to wish good luck to those nominated for awards at the IFTAs next month!