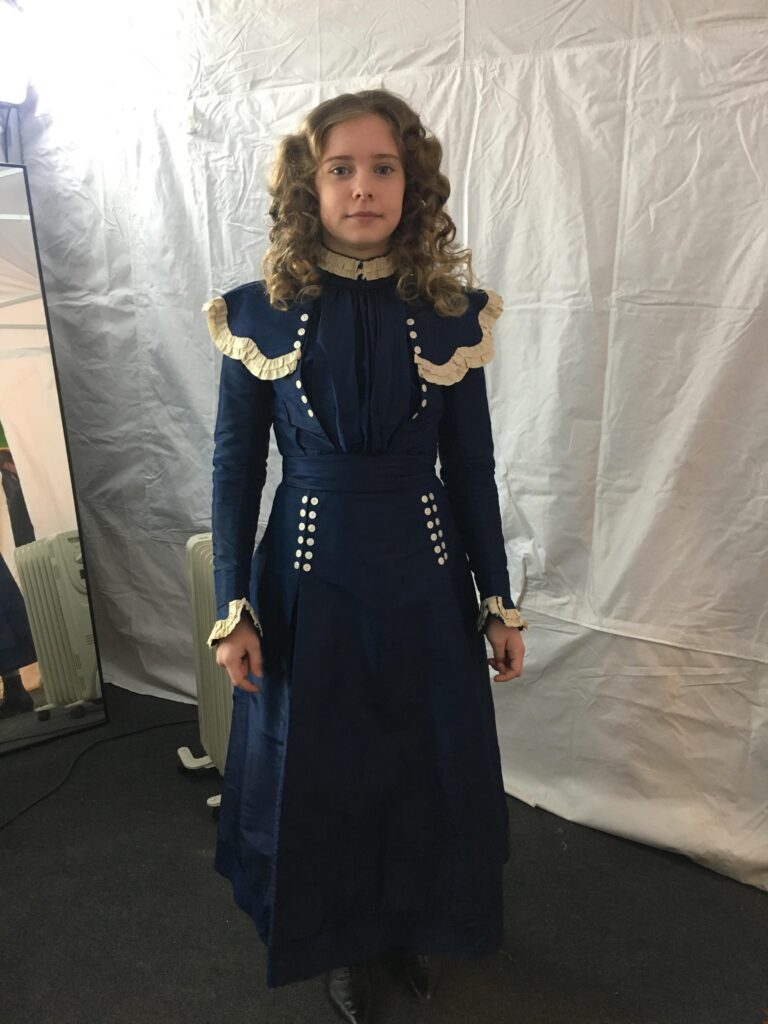 Ariana Dumbledore from “Crimes of Grindelwald”

The end of Crimes of Grindelwald left us with a big cliffhanger, with Grindelwald telling Credence that his real name is Aurelius Dumbledore. Fans have long suspected that Ariana may have been an Obscurus host, and given we know Credence is also a host and (apparently) a Dumbledore, many theorize that Ariana’s Obscurus left her body when she died and entered Credence’s body.

Since the title of Fantastic Beasts‘ third installment was announced, fans have been speculating about what secrets we will discover and wondering which Dumbledore the title refers to. These images of Ariana suggest a scene or scenes have been filmed, indicating that there must be a relevant connection between what happened to her, the events of the Fantastic Beasts franchise, and the link between Credence and the Dumbledore family.

The photos of Ariana show her in two different Victorian-looking costumes. A couple of the images show her wearing a full-length deep-blue dress, perhaps a nod toward the Ariana we see in Aberforth’s painting in Harry Potter and the Deathly Hallows – Part 2. In the background of one image are other old-fashioned dresses, jackets, shoes, and hats, all fitting into the late 19th-century era that the Dumbledores were born into. 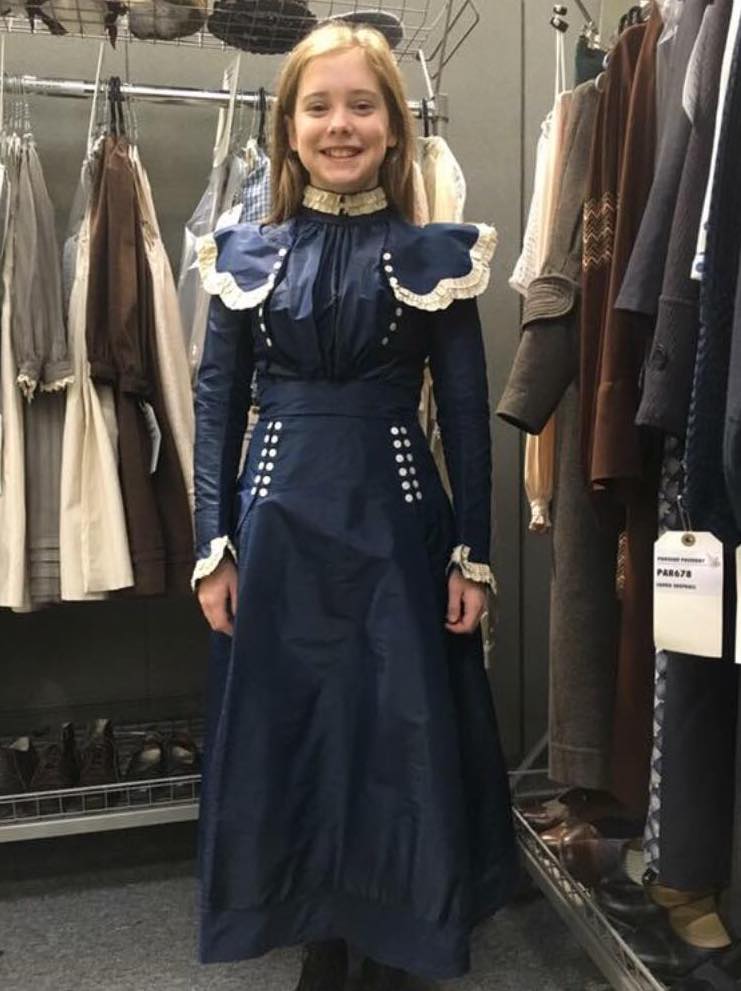 The other outfit is high-necked and maroon, and while difficult to see, there appears to be a wooden staircase in the background; perhaps the scene is being shot inside the Dumbledores’ house. 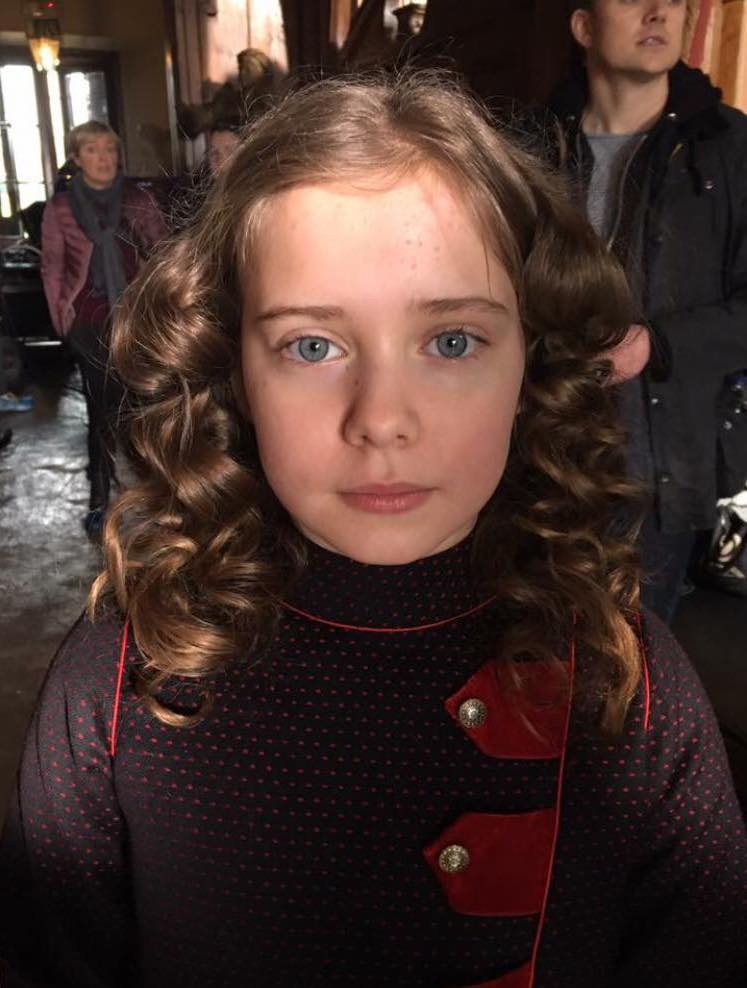 These two outfits suggest there were at least two scenes filmed with Ariana. As we know, there are several important moments involving Ariana that are revealed in Harry Potter and the Deathly Hallows, and it is possible that these could be featured in Secrets of Dumbledore.

Might we witness the Muggle boys attacking Ariana after seeing her doing magic in her back garden? This could mean we might get a glimpse of Albus’s parents, Kendra and Percival. Or perhaps we’ll see the tragic death of Kendra Dumbledore, who was accidentally killed during one of Ariana’s rages?

Another likely possibility is that we’ll see the fight between Albus, Aberforth, and Grindelwald that ends in Ariana’s death. Some speculate that perhaps discovering Ariana’s powerful rage led to Grindelwald seeking out an Obscurial in the events of Fantastic Beasts, so might Ariana’s death scene reveal to us more about Grindelwald’s intentions?

Since Ariana died several years before the events of Secrets of Dumbledore, it’s likely that any scenes containing Ariana will be shown in the form of a flashback or memory, but whose flashbacks or memories might they be? And how would this affect how the memories are presented to us?

The only other person who might have met Ariana and is alive during the events of Secrets of Dumbledore is Bathilda Bagshot. Being the great-aunt of Grindelwald, will she have a role to play in the franchise, and might her memories of Ariana shed new light on what we already know?

What are your thoughts on these images of Ariana Dumbledore? Do you think she will appear in Secrets of Dumbledore, and if so, which scenes are you hoping to see?