IQA Selecting New Members for Board of Trustees

Like last year, the International Quidditch Association (IQA) has started to look for new trustees.

The IQA Board of Trustees is a small group that makes the main decisions for the IQA. Trustees are responsible for managing the IQA, and they directly supervise the IQA’s directors, according to the IQA’s new structure from last year. Together, they create the future of the organization and the future of Muggle quidditch.

The IQA started to look for new members on December 1, and now the organization is in the process of determining who should be a trustee. In order to do that, the IQA has created the IQA Nominations Committee, cochaired by Chris Lau from Hong Kong and Rahel Liviero from Switzerland. Other members of the committee will be representatives of two national governing bodies and one IQA volunteer, and the IQA announced in November that it needed to fill these roles. 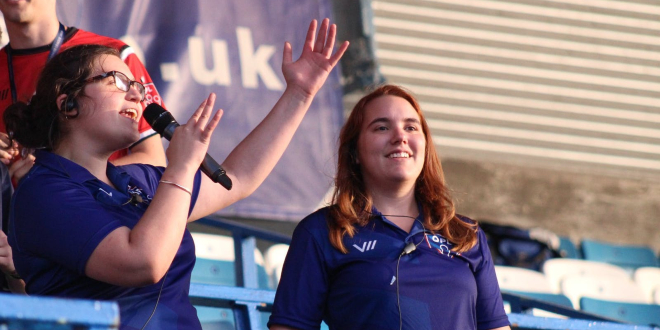 Candidates had until January 23 to send a résumé, a cover letter, and an optional letter of recommendation. According to the IQA’s posted timeline, the IQA Nominations Committee is interviewing candidates privately until February 5. On February 8, the IQA will present summaries of the candidates with all national governing body (NGB) representatives.

After that, on February 19, there will be an assembly meeting. The Nominations Committee will present its recommendations and answer any questions from the NGBs, and then there will be a vote. Only full members of the IQA can vote, and every trustee must be elected by the majority of present voters.

Currently, the Board of Trustees has ten members. Toni Zimpel from Germany joined the board, and Betsy Lewin-Leigh from England was reelected last year. At the same time, Chris Lau from Hong Kong was elected chair, Luke Derrick from Australia was elected secretary, and Italia Valera from Mexico joined. Kym Couch from the United States together with Borja Arbosa from Spain as treasurer joined the board two years ago. Other members are Alberto Coronado Lopez-Aguado from the US, Pauline Raes from Belgium, and Rahel Liviero from Switzerland. Alex Benepe also used to be on the board, but now he is an ex-officio trustee. His and Austin Wallace’s term ended in March 2021.