Welcome to this week’s edition of MuggleNet’s Casting News! We shared new roles for Fiona Shaw and Rhys Ifans last week, but this week we’ve got trailers featuring Jim Broadbent, Ray Fearon, and Helen McCrory to show you. Castium Revelio!

First up, however, we've got some Killing Eve spoilers. Fiona Shaw (Mrs. Dursley) has been talking about her character's perspective on the events of recent episodes, as well as giving us further insight into Carolyn's mind. "This is a subplot in Carolyn’s life," Shaw said in a recent interview. "She’s not threatened by Villanelle. So what the two of them do to each other, or at each other, or on behalf of each other is not of great concern to Carolyn." She also described how this season was "very hard to play," as "she’s on her own and is welcomed weirdly, by people who are normally her enemy." Are you enjoying Carolyn's part in this season so far?

We've got a string of trailers to show you now, starting with an animated film featuring Jim Broadbent and Helen McCrory (Professor Slughorn and Narcissa Malfoy, respectively). We told you a couple of weeks ago about Charlotte's limited run in theaters, but we now have another trailer for the film, which is based on a true story of a young girl. Check it out below!

Our next trailer features Ray Fearon (Firenze). The Liam Neeson–led thriller Memory is set for release this year and will follow an assassin-for-hire who ends up with a large bounty on his head after he fails to complete a contract. It's set for release on April 29, but until then you can have a look at the action-heavy trailer below!

We're taking a break from trailers for now to tell you about a new role for Jason Isaacs (Lucius Malfoy). He's set to star in Streamline, a coming-of-age film produced by swimming legend Ian Thorpe. It follows a gifted swimmer who struggles under the pressures of the swimming world, only for his estranged father (Isaacs) to return to his life after being released from prison. The film will be released in the United Kingdom on April 11.

Back to the trailers – Dan Fogler (Jacob Kowalski) is our final Wizarding World alum to be featured in one this week. He's set to play legendary director Francis Ford Coppola in The Offer, a film set on the set of the original Godfather movie. The limited series will stream at the end of next month on Paramount+, but if you love Fogler's transformation into Coppola as much as we do, then check out the trailer below to see him in action!

Fogler's also been busy working on his own project. Moon Lake: Guide to the Dark Side is the third installment of his bizarre and intriguing animated comic book series. With zombie dinosaurs, murderous cheerleaders, and an interdimensional bigfoot all living in the radiation-consumed town of Moon Lake, there are sure to be some interesting interactions. You can check out a short preview of the third edition, or just have a look at the cover art below! 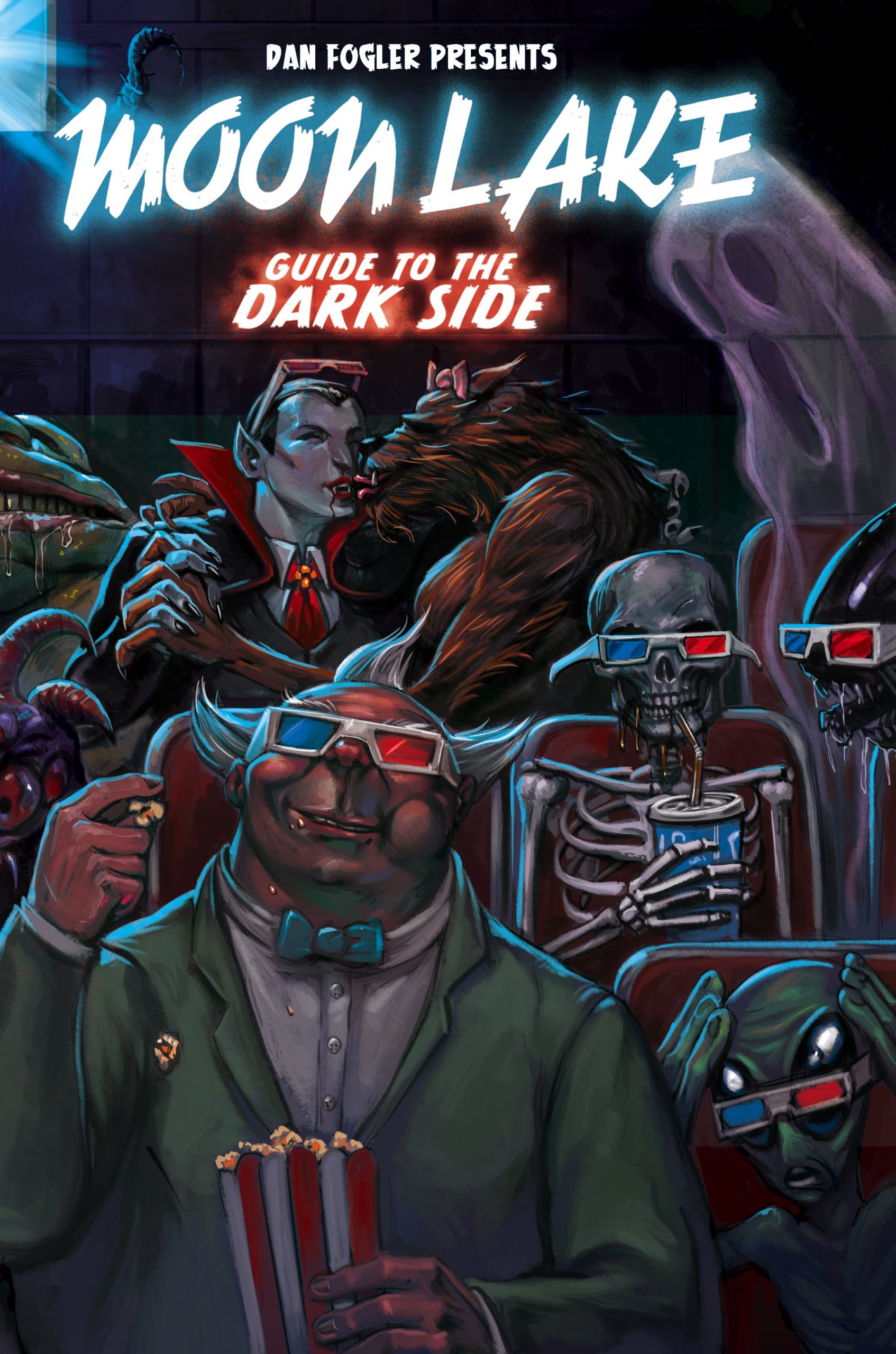 We've got some very exciting news about producer Sonia Friedman. She's going to be working with Tony Award–winning director Ivo van Hoove in order to reunite the worlds of horror and theater. The Shining is set to make its way to the West End at the start of next year, with rumors suggesting that Ben Stiller (Night at the Museum) will take on the iconic role of Jack Torrance.

That’s a wrap on this week’s Casting News! Which of these trailers has made you the most excited? Let us know in the comments below!