Welcome back to MuggleNet’s Casting News! After traveling across the galaxy last week, we’re staying a little closer to home in this edition, with a major surprise for Hollyoaks fans, a new sports drama about Leeds United Football Club, and clues about Sir Kenneth Branagh’s next film. Castium Revelio!

First up, however, is a screen debut for a clever cat. We've known that Terry Pratchett's The Amazing Maurice (and his Educated Rodents) is being adapted into a film, and we now know that the film's first clip will be screened at this week's Cartoon Movie event in France! David Thewlis and David Tennant (Remus Lupin and Barty Crouch Jr., respectively) will both voice characters in the film, which will be released later this year. Will you be buying a ticket to the event to watch the clip?

We've got a trailer to show you next! Slow Horses is a new spy thriller starring Gary Oldman (Sirius Black) about a group of MI5 misfits who are led by Oldman's character, Jackson Lamb. The group is made up of spies who have been dumped into the world of paperwork, but when they find a lead in a hostage case, they are given the chance to prove themselves in the world of espionage. Have a look at the trailer below!

We've got some exciting news for any fans of Sir Kenneth Branagh's (Gilderoy Lockhart) Agatha Christie adaptations for you now. The script for the third movie has been written! In a recent interview, the president of production company 21st Century, Steve Asbell, said that this film will be "an adaptation of one of the lesser-known novels" and confirmed that not only will Branagh be back in the director's chair, but we will also step back into Hercule Poirot's shoes. Are you excited for the series to become a trilogy?

Speaking of Branagh, he's involved in the Writer's Panel at the Santa Barbara International Film Festival today. He's joined by other influential writers, all talking about their latest projects. For Branagh, this means his semi-autobiographical film, Belfast. He's earned his seat on the panel because he is one of the winners of the 2022 Outstanding Directors of the Year Award. Ciarán Hinds (Aberforth Dumbledore) is also featured at the event, as he is one of those who have been awarded the Virtuoso Award.

John Cleese (Nearly Headless Nick) also has excitement on the horizon. He'll be performing at the South by Southwest Comedy Festival in Austin, Texas! The festival will take place between March 11 and March 20 and will be returning to an in-person experience. Other comedians in the line-up include Vanessa Gonzalez, Doug Benson, and Bonnie McFarlane.

Ralph Ineson (Amycus Carrow) also has a project coming up. He's starring in Waterloo Station in a role specifically written for him. The radio drama is set to pay tribute to Leeds United Football Club and will include nods toward some of the coaching team. The drama is set to air on BBC Radio Four on March 29. Will you be tuning in?

Some people are returning to old roles rather than looking toward new ones, however. If you aren't caught up with Hollyoaks, be warned that this story is a huge spoiler for recent episodes! Jeff Rawle (Amos Diggory) has returned to the soap opera! His character, Silas Blisset, first appeared back in 2010, but since then, he has become one of British television's most iconic serial killers. Fans now have lots of questions about what this might mean, including who his next victim could be. 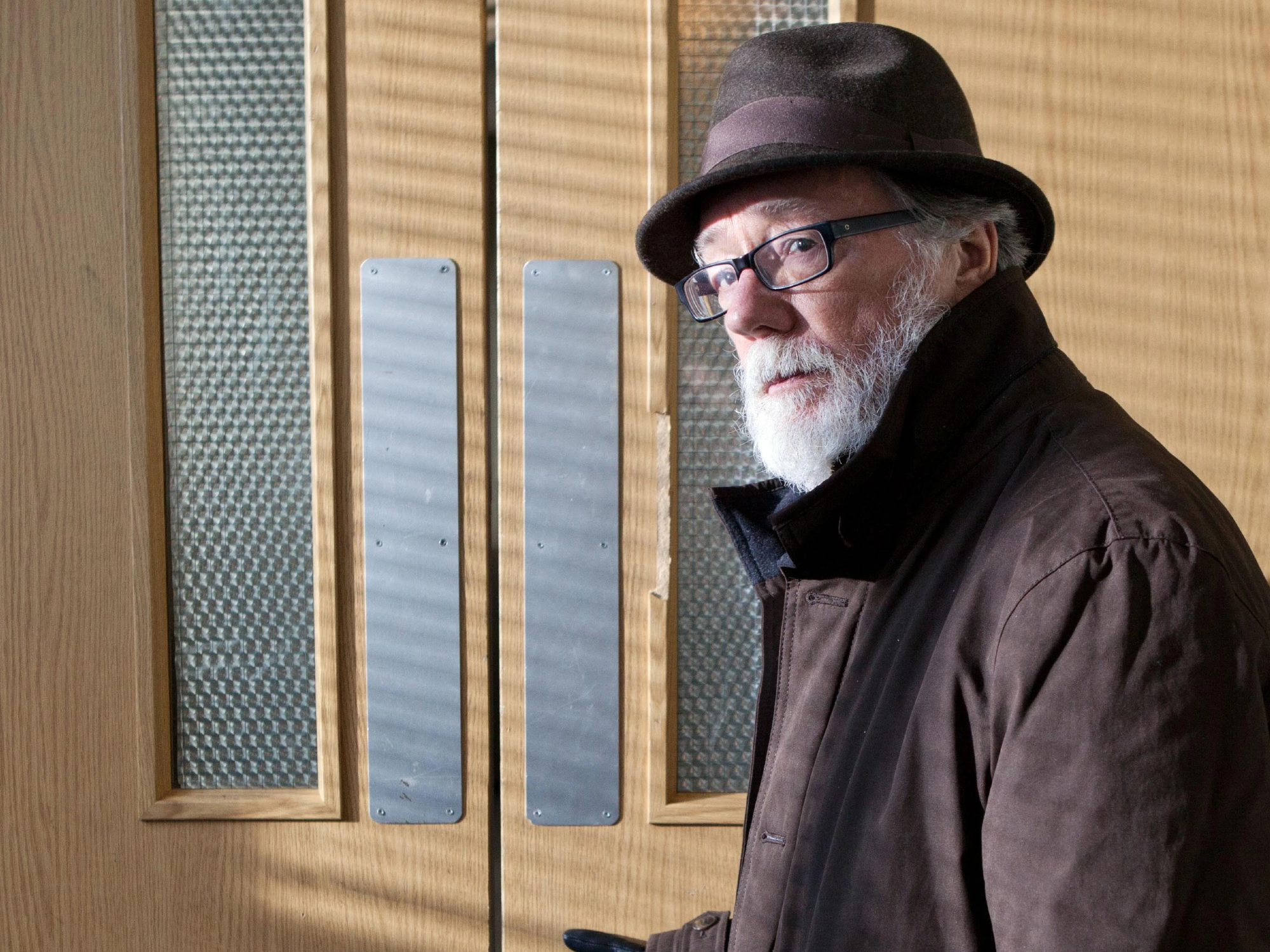 Jeff Rawle has returned to the village of Hollyoaks!

We've got a collaboration between Brendan Gleeson (Mad-Eye Moody) and Colin Farrell (Percival Graves, Fantastic Beasts). The Banshees of Inisherin is a movie about a couple of friends who end up stranded on a small, remote island. However, their relationship is much more complicated than it seems, as one was preparing to break off the partnership. The film's release date was finally announced earlier this week. It will see a limited theatrical release across the US on October 21, 2022.

Next up is a horror-comedy show featuring Jessie Cave (Lavender Brown). She's been cast in The Baby, a show about a woman who becomes responsible for a manipulative, controlling, and overall evil baby. The eight-part series will air later this year and will be available to watch on the streaming service NOW at the same time.

We've got a small featurette featuring Bill Nighy (Rufus Scrimgeour) to show you now. The show is loosely based on the iconic David Bowie film from 1976 but will follow a new alien character. The show's first two episodes will air on April 24, with the rest of the series airing one episode a week after that. The featurette introduces us to some of the main cast, including Nighy, who will play Newton. Check it out below!

Do you remember when we told you about a possible Penguin-inspired spin-off show? Well, we have more suggestions on how the show may turn out! In a recent interview, Colin Farrell, who plays the Penguin in The Batman, said that the producers are "going to be allowed to kind of do an R-rated version," explaining that it "would be nice to explore the violence that could permit, perhaps, and the darkness that could allow us to explore."

Farrell has also been in the hot seat, taking part in the web series Hot Ones, in which guests eat chicken wings covered in increasingly hot hot sauce while being interviewed. Watch how Farrell got on below!

Up next is a new award created for this year's Oscars. The award is called the Movie Cheer Moment, and it will celebrate one particular scene that fans love. The scenes have already been nominated, with one coming from Ezra Miller's (Credence Barebone)  performance in Zack Snyder's Justice League. The four-hour cut includes one scene in which Miller's Flash reverses the flow of time and saves the other members of the League. The award is purely fan-voted, and you can see instructions on how to cast your vote, as well as the other nominees, in the tweet below!

Our final story this week is about the Royal Television Society Awards, which take place on March 29. Writer Jack Thorne could see success at these awards, as his show Help has been nominated for the Single Drama award. He's also been nominated personally for the Writer – Drama award. Good luck to Thorne!

That’s a wrap on this week’s Casting News! Which of these projects are you anticipating the most? Let us know in the comments below!