Though we’ve come to love the actors who portray our favorite characters in the Harry Potter film series, it’s clear to anyone who’s ever read the books that some of them do not quite match the descriptions provided in the source material. For instance, Ron was described in the books as being tall and lanky and inheriting the Weasleys’ fiery red hair and freckles. On the other hand, Rupert Grint lacks freckles and is a bit stockier than Ron. And of course, we should all be aware of the behind-the-scenes reason why Daniel Radcliffe doesn’t retain Harry’s trademark green eyes. Although plenty of artists have created book-accurate Potter art, one fan used an artificial intelligence-based art website to create relatively realistic portraits according to the book descriptions.

A Reddit user and Potterhead named u/lettuceown, also known as msbananaanna, recently created Harry Potter character portraits based on the descriptions from within the pages of the books. Unlike other artists, her medium of choice was a machine learning-based art website called Artbreeder. Launched in 2018, the website is used to generate and modify faces, buildings, and paintings, among other things. Once the faces are generated, users can modify over 30 attributes of the face, such as age, skin tone, and even emotional expression, via the use of comprehensive sliders. Using machine learning, each slider modifies an attribute, allowing anyone with little to no artistic ability to take an image and adjust it, even allowing someone to transform a base image into something entirely different.

In an interview with the artist, she explains that she started this project because she felt like she couldn’t find an illustration of Hermione that she believed was accurate to the books, so she decided to make her own. She eventually posted her portraits on Reddit, and when people showed their support, she continued making more.

I came up with the idea to re[-]create the characters when I tried to find some fanworks of Hermione. I watched the movies, and though I like Emma Watson, I always thought she was too gorgeous to be Hermione. I couldn’t find any renditions of her that I thought were accurate, so I ended up making her myself. People seemed to enjoy it so much that I decided to make more characters.

You can take a look at a few of the portraits below. 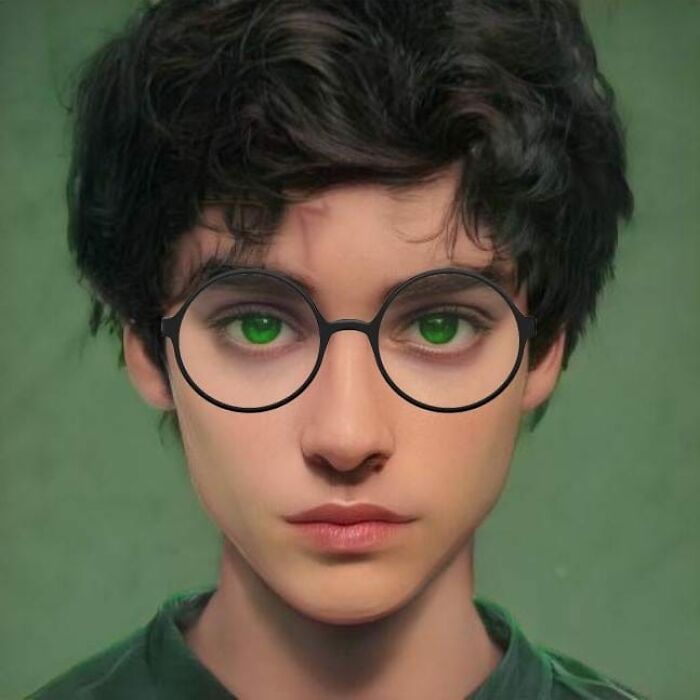 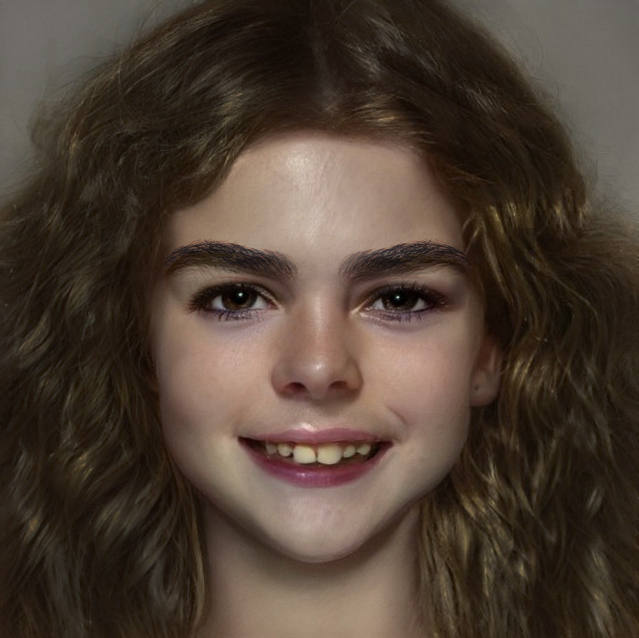 Though the artist liked Emma Watson, she always felt like the actor was too gorgeous to play Hermione Granger. After failing to find any book-accurate illustrations of Hermione, she decided to create her own. 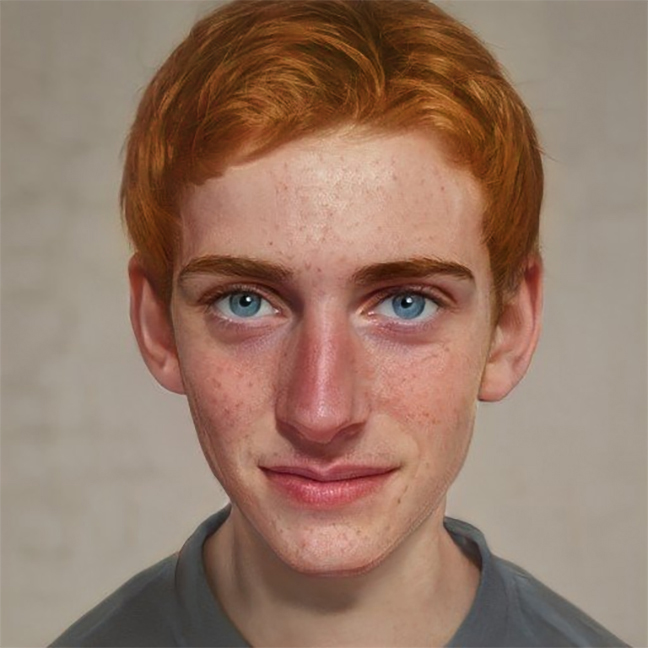 Redditor u/lettuceown created this portrait of Ron Weasley, who is described as tall and lanky, with red hair and freckles. 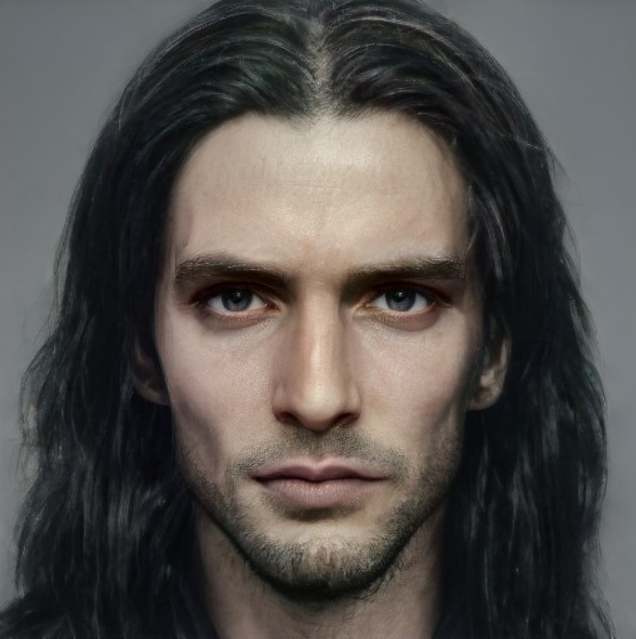 Reddit user u/lettuceown was proudest of her rendition of Sirius Black because it came out exactly as she imagined the character. 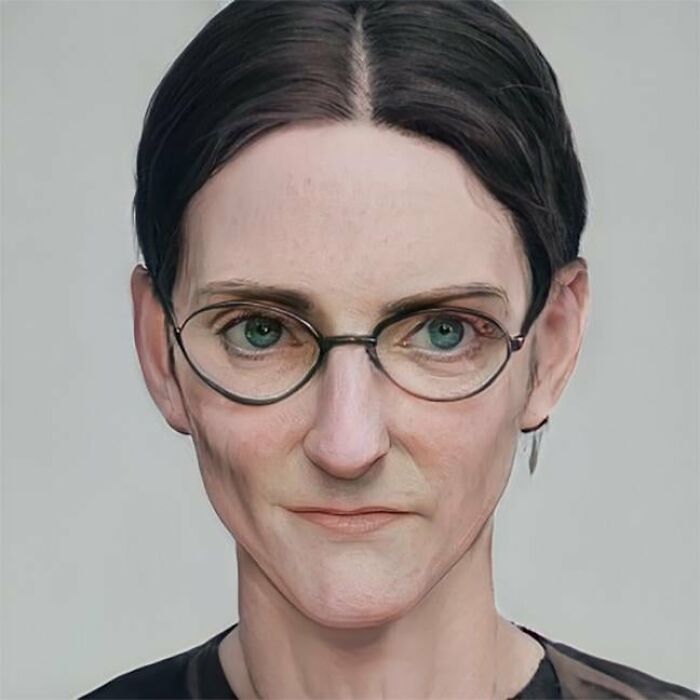 With a severe-looking face and her black hair tied into a tight bun, u/lettuceown’s rendition of Minerva McGonagall bears very little resemblance to Dame Maggie Smith.

Overall, most of the portraits are fairly accurate to the descriptions we received in the books, but considering we all have different mental images of the characters, it’s very subjective. The artist went on to create over 30 portraits altogether, which have been conveniently compiled on Imgur for your viewing pleasure.

What do you think? Are these character renditions accurate to the way you saw the characters? What would you adjust to fit your mental image? Let us know in the comments.