Little Things Movie-Watchers Missed Out On

Our fellow book-lovers have done a great job at being outraged over every important plot that has been unjustifiably omitted, so we won’t get into that. Instead, let us tell you about some fun moments in the books that you’ve missed out on if you’ve only watched the films. 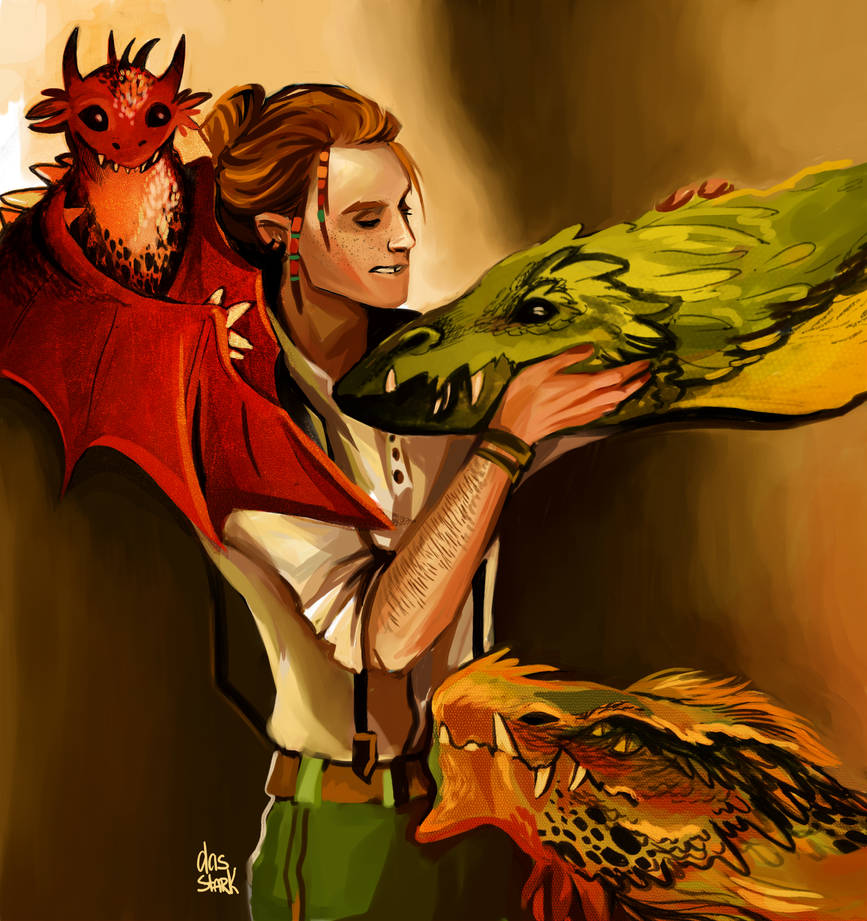 It is a shame that y’all know nothing about Charlie Weasley, but it’s also an utter injustice that you missed out on his very fitting introduction in the story. Remember Norbert, the dragon that Hagrid was mothering? Yeah, what really happens is that Ron just writes to his brother for help, and Charlie says, “Hey, no worries, little bro. I’ll have my friends come around and smuggle the baby out of a high protection territory without anyone noticing. Love you.”

Y’all really think all ghosts do is float around and haunt people? Well, then, you’d be surprised to know that they’ve got a social life to keep up with as well. Our lovely Sir Nicholas had quite the celebration for his 500th deathday bash — a gloomy, candlelit dinner party with plenty of rancid and moldy food to go around. Certainly, it was too “cool” an affair for the living to be able to handle.

3. The Hot Mess of Oliver Wood 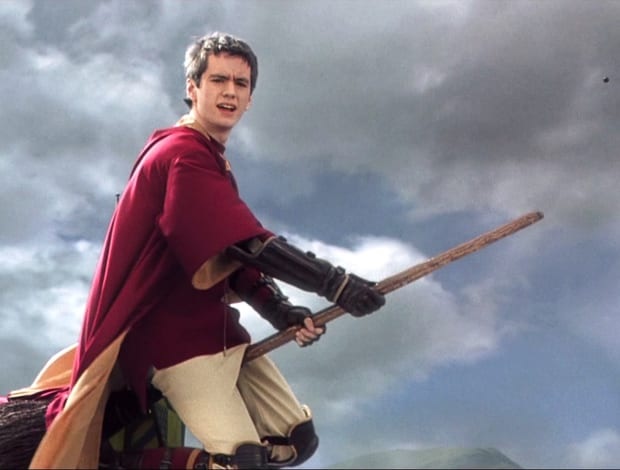 Do you remember Oliver Wood? Sweet, wasn’t he? NOT — he was a total nutcase. There has never been a greater love affair than Oliver Wood and Quidditch. We’re sure the boy sleeps hugging his broom. We can’t be the only ones who thoroughly enjoyed witnessing darling Oliver’s skewed priorities as he spirals into madness in the quest to win Gryffindor the Quidditch Cup. 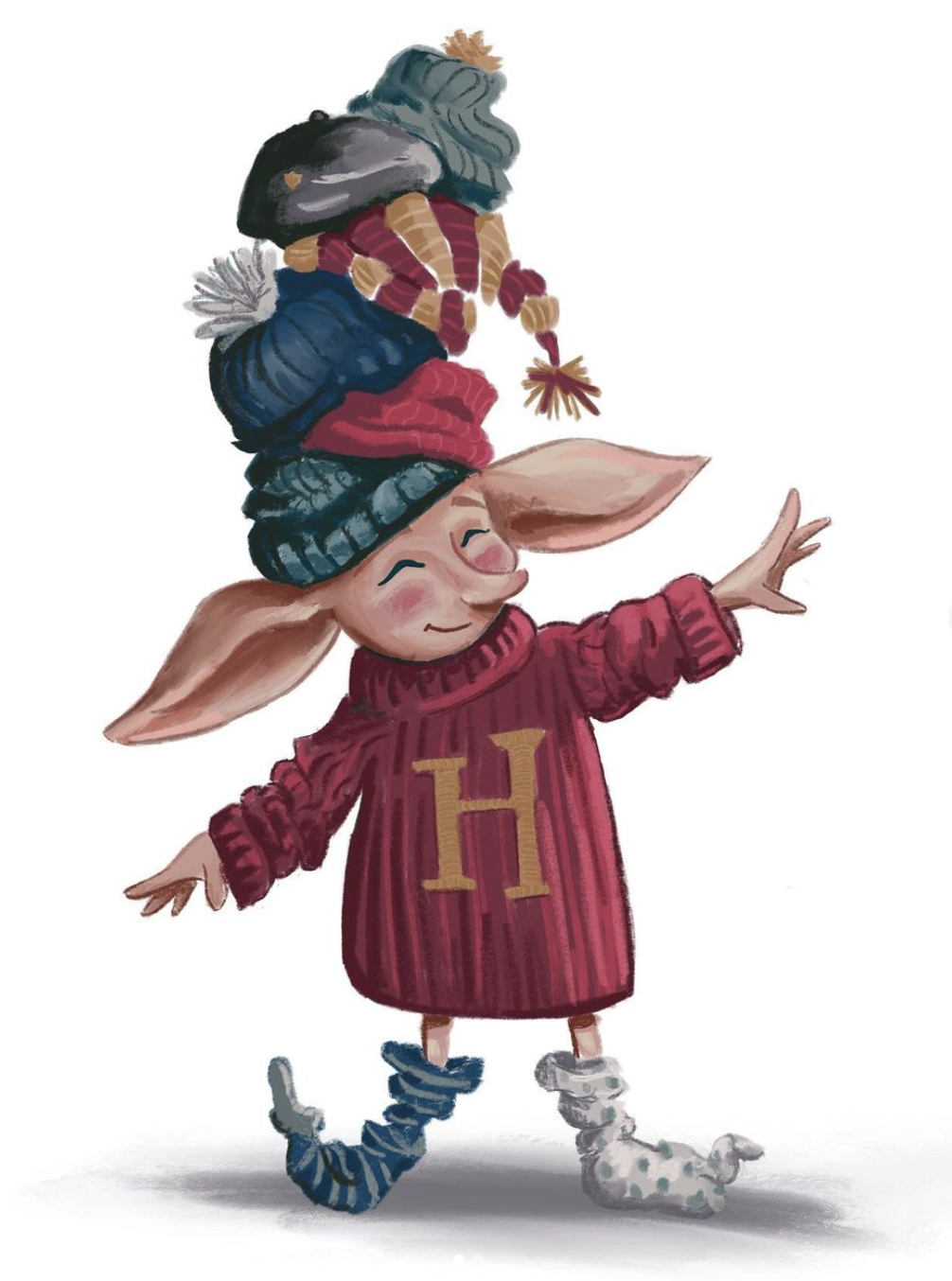 How dare they skip over the adorable exchange when Ronniekins gifts Dobby his Weasley jumper for Christmas? Dobby is so touched by Ron’s generosity that when he learns about the second task, he has a proper meltdown about the possibility of Harry losing his “Wheezy.” The entire time that sweet little Dobby is losing his mind trying to explain the situation to Harry is so heartwarmingly cute that it took us a second to grasp the unfortunate situation that poor Ron is in.

5. The Disaster Date at Madam Puddifoot’s

We cannot believe y’all missed out on this ICONIC moment in the life of Harry James Potter. We’re talking about the one (and only) date he went on with Cho Chang. You’ve felt empathy for Harry up until now, but this little incident makes you want to shrivel up with embarrassment for our boy. There’s an extremely uncomfortable venue, a painfully awkward conversation, and tons of baggage — all in one date. If anything, it makes for a great example of things to avoid on a first date.

6. Harry Potter and the Year He Spent Trying Not to Simp Over Ginny Weasley 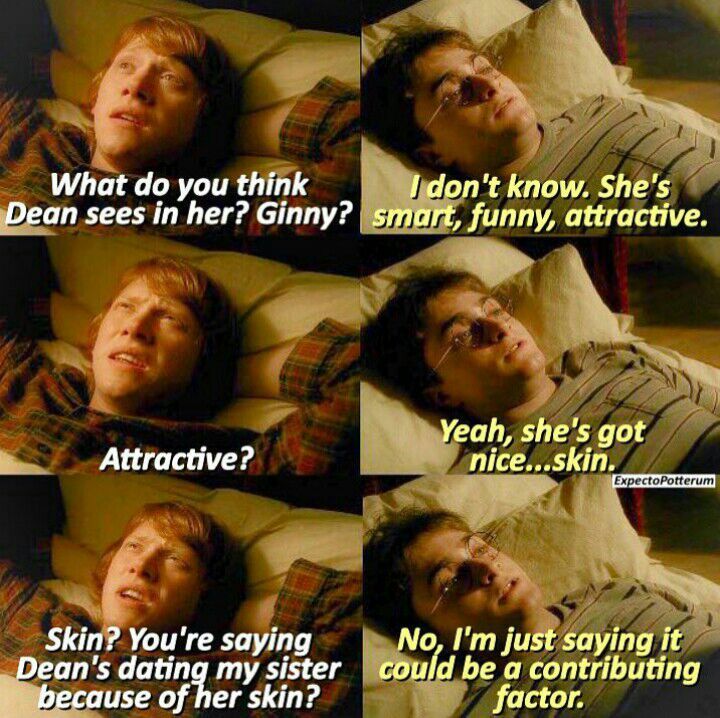 Harry’s going through a lot in Harry Potter and the Half-Blood Prince. Not only is he learning the disturbing lengths to which Voldy has gone to achieve immortality, but baby boy’s also feeling all the feels for his BFF’s little sister. Although we explore this narrative in the movies, we miss out on how much this development is really messing with his head (as if the scar weren’t enough). But nothing is as satisfying as Hinny’s first kiss — an adrenaline-filled moment in the middle of a roaring Gryffindor celebration. It could’ve made for an incredible scene if only the movie-makers weren’t such buzzkills. 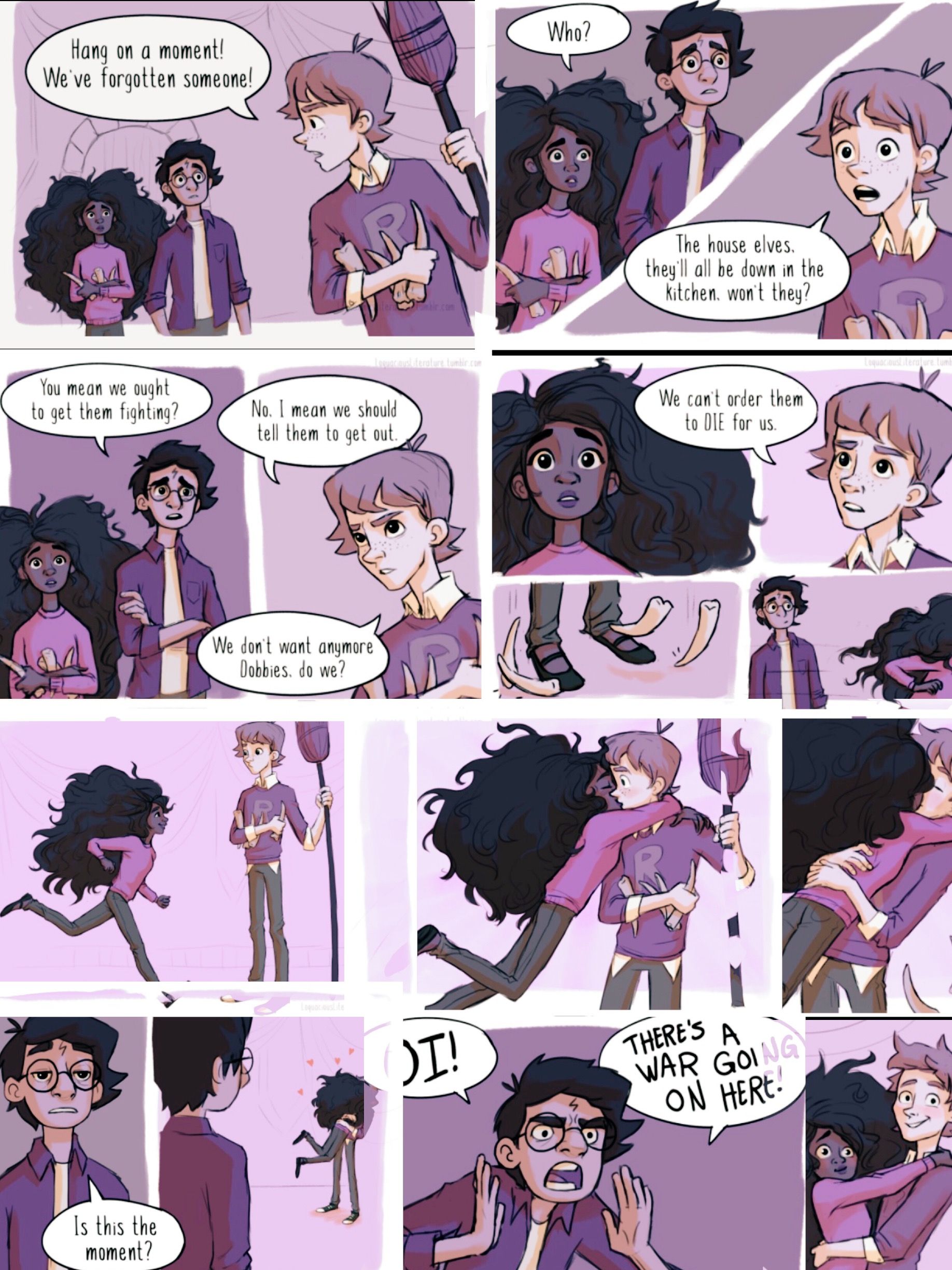 Speaking of the hot kisses of the Potter world, you have no idea how tragically the Romione kiss has been downplayed. Here’s how it really went down — while evacuating the castle, Ronald displays a huge character-developing moment (which the movie-makers seem to hate for some reason), and our poor Hermione cannot handle all the love she’s feeling. So naturally, she grabs his face and lays one on him right there with Harry watching like the eternal third wheel he is.

Now, that’s much better than the awkward makeout in front of a dead Basilisk, wasn’t it?

Congratulations! You’ve proven your reading skills by reaching the end of this article. Let’s not waste this momentum. Go pester your nearest bookworm for a copy of Harry Potter — and make sure to keep it in pristine condition while it’s with you, or we’ll be forced to send a Bat-Bogey Hex your way.

I hope you make the right decision.