David Tennant Talks “Litvinenko” and the Responsibility of the Story

David Tennant (Barty Crouch, Jr.) is set to star as Alexander Litvinenko in an upcoming four-part drama series about the former Russian Federal Security Services and KGB officer on ITV. Litvinenko’s death in November 2006 as a result of polonium poisoning led to one of the riskiest investigations in history for the Greater London police.

The series closely follows Marina, Litvinenko’s widow, as she relentlessly fights for the people who murdered her husband to be publicly named and the Russian State’s role in the event to be recognized. Litvinenko came to be known as “the man who solved his own murder” after providing vital information to the investigators about who poisoned him.

On a recent episode of the Royal Shakespeare Company podcast Interval Drinks, Tennant shared that this role is one that’s truly stuck with him.

Litvinenko stayed with me because of meeting Marina and being so aware that this is the life she is still living. We are re[-]creating something that has happened relatively recently, that was devastating to her and to her life and has entirely transformed what her life since has become. I felt the responsibility of that, of getting that right. Just the horrors that she lived through and that the story signifies, our world is still living through.

Tennant added, “The reason we tell that story is because it’s so raw and vivid and important” – especially in the world we’re living in. ITV has said this series was made with the support of several important individuals who aided in the investigation. 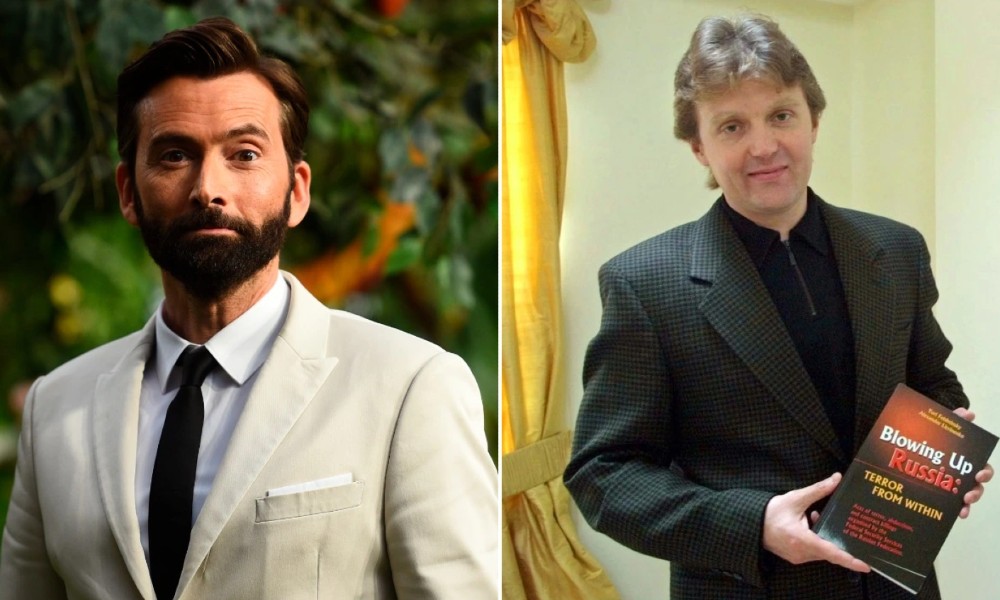 Executive producer Patrick Spence explained that it’s a privilege to bring this story to the world.

This one is a privilege, a once[-]in[-]a[-]career opportunity to tell a story about a family and a police team who have shown such courage and resilience that it has inspired us all.

We have no doubt that Tennant and his amazing talent along with the cast will do this role and story justice. As of right now, there’s no release date – will you be watching the series when it airs?