First Look at “Harry Potter and the Cursed Child” in Toronto

Toronto’s Harry Potter and the Cursed Child began performances on May 31 and officially opens on June 19 at the CAA Ed Mirvish Theatre, and we’ve been given a first look at the show and its cast with newly released production photos from the premiere.

Wizzo! Harry Potter and the Cursed Child is officially on stage now in Toronto. Thank you to everyone who joined us for #CursedChildDayTO and #CursedChildCAN’s First Performance at the CAA Ed Mirvish Theatre. Our journey has only just begun… pic.twitter.com/NfDrcmInAK

— Harry Potter and the Cursed Child CAN (@cursedchildcan) June 2, 2022

This long-awaited production was announced over three years ago in May 2019, with its initial opening date set to be in fall 2020. However, due to the COVID-19 pandemic, the show’s opening was delayed until May 2022. 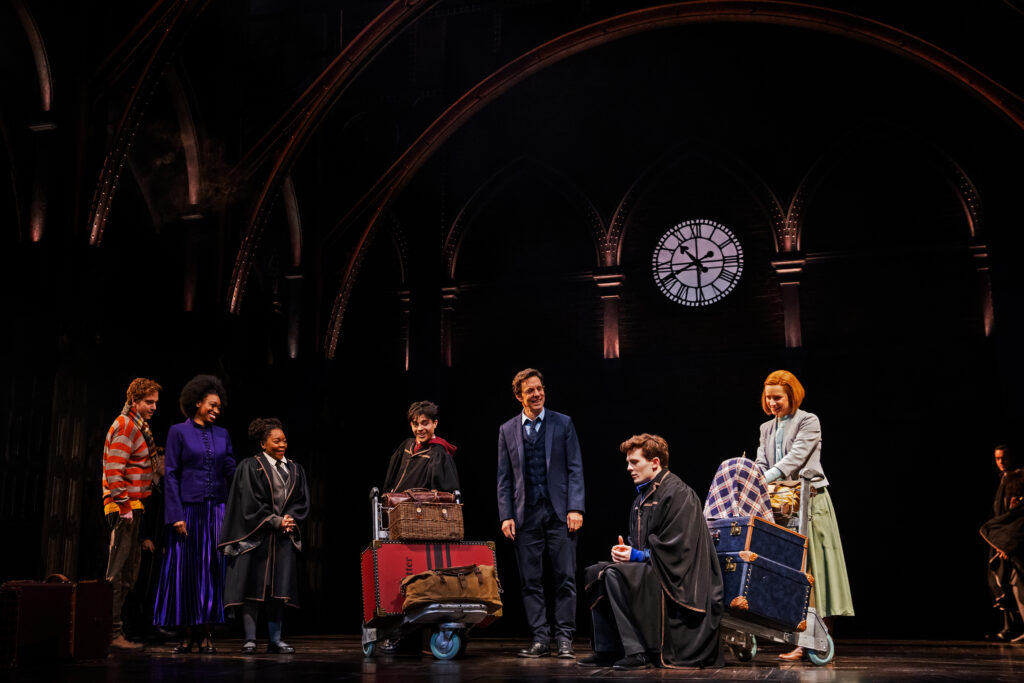 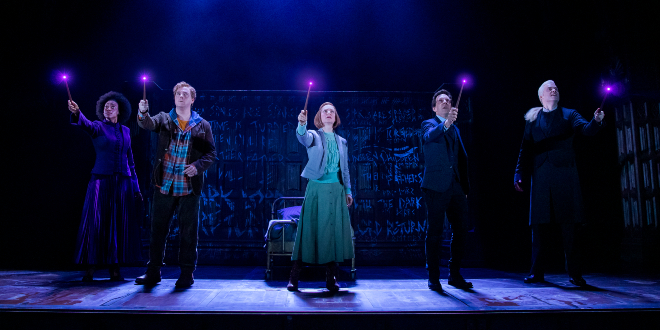 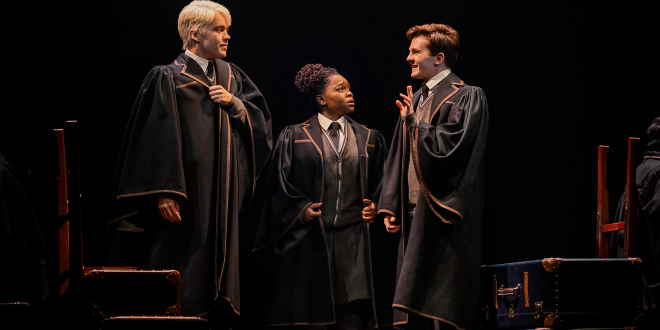 The CAA Ed Mirvish Theatre, which underwent refurbishment including carpeting and custom wallpapers, is now the sixth theater to show the production. Cursed Child is currently being shown in five countries, but starting next month, this will become six, with Asia’s first production of Cursed Child opening at TBS Akasaka Act Theater in Tokyo, Japan.

We can’t wait to see Toronto’s new cast in action. Will you be returning to the wizarding world through the lens of Cursed Child anytime soon?