The Year 4 cast of Harry Potter and the Cursed Child on Broadway has been announced. Fans will see new faces for the production that will first appear in November, and it’s almost time to grab your tickets.

The cast is allowing 16 actors to make their Broadway debut. Fans will also recognize other faces, such as Steve Haggard and Angela Reed, who will continue in their roles as Harry and Ginny Potter, with newcomer Joel Myers joining as Albus Severus Potter. Jenny Jules will reprise her role as Hermione Granger, with Rachel Leslie playing the role from November 15 to January 15, 2023. David Abeles returns as Ron Weasley, with Maya Thomas continuing as Rose Granger-Weasley. Aaron Bartz will continue as Draco Malfoy, with Erik C. Peterson making his Broadway debut as Scorpius Malfoy along with Imani Jade Powers as Delphi Diggory. 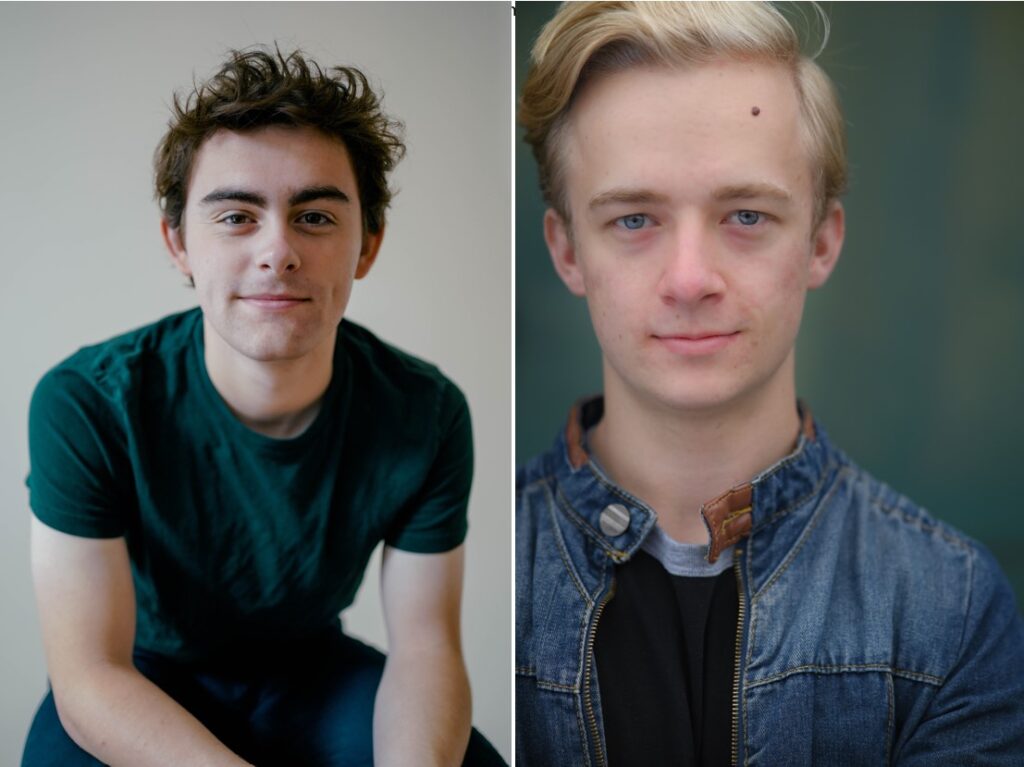 The Year 4 cast is ready to continue making magic on the Broadway stage. Productions will begin on November 15 at the Lyric Theatre and continue until September 3, 2023. You can purchase tickets on the official site beginning October 3.

It’s exciting to see so many new faces join this production and become part of the Wizarding World. Will you be making a trip to Broadway to see Cursed Child for Year 4?

The producers of Harry Potter and the Cursed Child - Sonia Friedman Productions, Colin Callender and Harry Potter Theatrical Productions - are pleased to announce casting for the new Broadway company, who begin performances at New York's Lyric Theatre on Tuesday, November 15, 2022. Beginning October 3rd, tickets will be on sale through September 3, 2023. The cast includes 16 actors making their Broadway debut.