Hello there. I, Hermione Granger, have been assigned to write a paper on astrology by Professor Trelawney. While I have no interest in such things and plan on dropping the class very soon, I am still responsible for submitting all my homework assignments. However, she never really specified how the essay should be written, so I added a critical twist. I’ve decided to compare astrology to astronomy, which is a much more fascinating topic. Would you mind reading it over for me before I turn it in? 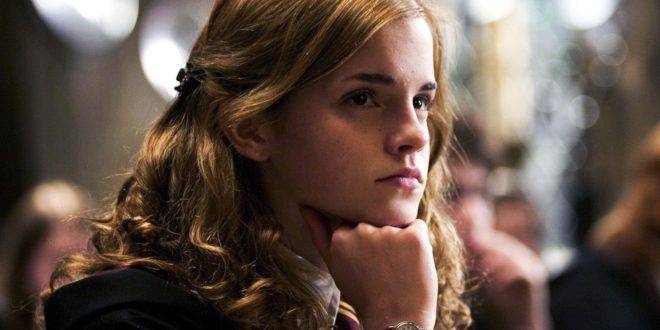 The stars have been studied for a very long time. While everyone has looked up and pondered about those bright little specks in the sky, not everyone has come to the same conclusion about what they are and what they do. There are two main groups out there who follow star paths and patterns: astrologers and astronomers.

What is the difference between astrology and astronomy, you ask? Well, astrology is the study of celestial objects around Earth. It is not logical or scientific; it’s basically a type of divine belief that the planets and stars around us influence our behavior, personality, and future. A diagram has been made to categorize the 12 different “zodiac signs.” 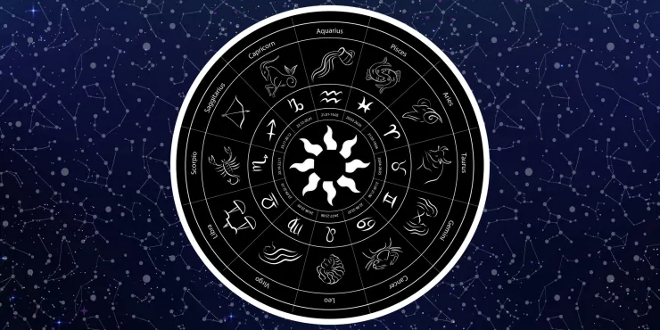 The 12 signs are Aries, Taurus, Gemini, Cancer, Leo, Virgo, Libra, Scorpio, Sagittarius, Capricorn, Aquarius, and Pisces. Now, I’ve read up on a few of these, and they all seem to be involved with how people act, their personality, strengths, weaknesses, love life, etc. There is so much information out there that it would be all too easy to base your entire life on your sign.

For example, let’s look at Virgo. These people, such as myself, are reliable, creative, and hard-working. I suppose all my “negative traits” fit in nicely with this paper I’m writing since I’m also supposed to be critical, stubborn, and an overthinker.

Let’s do a couple more examples. Leos are born leaders and are very passionate. Next are Geminis, who are very social and feel the need to know everything that is going on. I read that they are known as the “butterfly” of the zodiac, and seeing as Malfoy is a Gemini, I find this to be hilarious. Leos and Geminis are supposed to get on well, but I don’t see Harry, Neville, or Ginny being particularly friendly with Malfoy anytime soon. 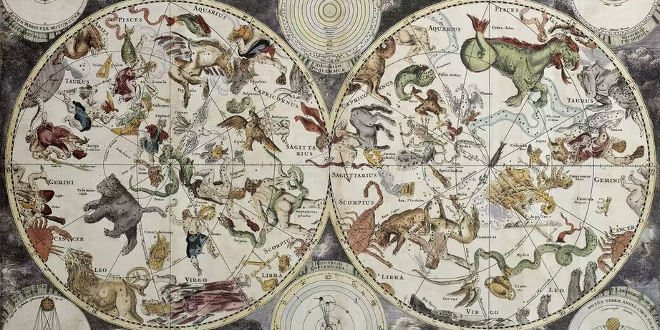 Astronomy, on the other hand, is based on science, logic, and plain facts. There are planets around us. There are stars around us. They both move with and around our planet. We use astronomy to understand the physics of the universe. We can use it to calculate its expansion since the Big Bang and determine how old everything is. We can use observations of planets’ motions and cycles to create a model of the universe and how everything fits together.

Science is trusted because it can be observed and tested. The whole point of the scientific process is to observe, make a hypothesis, test that hypothesis, and draw conclusions from the results, which end in a theory. Theories can also be disproven as we continue to learn, grow, and create new studies. Astrology has never been testable. You can’t create a theory about it because there is no evidence to draw conclusions from. 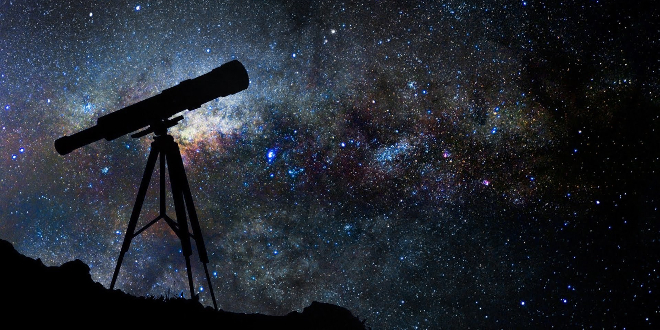 With all their differences, they are still very similar. Both subjects were thought of as one during the beginning stages of human beings glancing up and pondering the stars. As time went on, the two were divided into separate branches of stargazing. Both astrologers and astronomers look to the cosmos for answers. They both believe that our world is part of a larger universe and that everything in space is interconnected.

In summary, yes, there are different personality types out there. Yes, some people seem to fit into the “personality type” of their zodiac sign. But your future is a result of your actions. Your life is your own, and you may shape it as you please. When the stars and planets move around in space, they don’t do so because they care about your love life or want to plan out your future for you. They move around because of gravity, just like how the gravitational mass of the sun allows for our planets to rotate around it. All the stars and planets we see are constantly moving; they only seem to be moving in the same cycle around Earth because our planet is moving with them as a group.

Now, I’m not trying to knock anyone’s beliefs. You can’t prove that something doesn’t exist. However, logically speaking, we are one planet among trillions. The universe clearly isn’t designed to revolve around us and determine what we should do with our lives. Honestly, I think it has better things to do than that.