A new trailer for Hogwarts Legacy has revealed exciting and exclusive content for PlayStation. Previous looks at the upcoming game have emphasized darker themes, such as the Inferi-filled trailer released at Gamescon last month. This latest peek at the product continues that trend, with a quest centered around a haunted shop in Hogsmeade.

The trailer introduces Madam Mason, a witch seeking to sell her shop in Hogsmeade. Her “generous” terms are quickly revealed to be ominously motivated as we are taken to a creepy dungeon below, housing life-sized wooden mannequins and other mysteries. 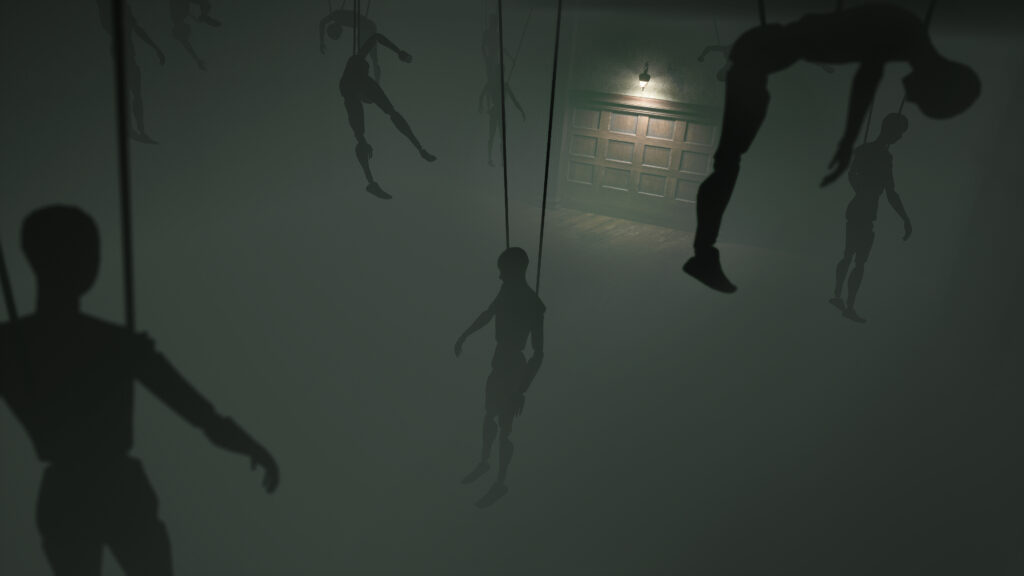 Madam Mason’s dungeon contains quite a lot of creepiness.

The Haunted Hogsmeade Shop quest will only be available for PlayStation 4 and PlayStation 5. Upon completion of the adventure, players can unlock additional exclusive content, like the in-game Shopkeeper’s Cosmetic Set. Gamers will also have the opportunity to have their own shop in Hogsmeade, where they can sell items at reduced prices.

Those who preorder the game for PlayStation 4 or 5 will also receive the recipe for that trickiest of potions, Felix Felicis. 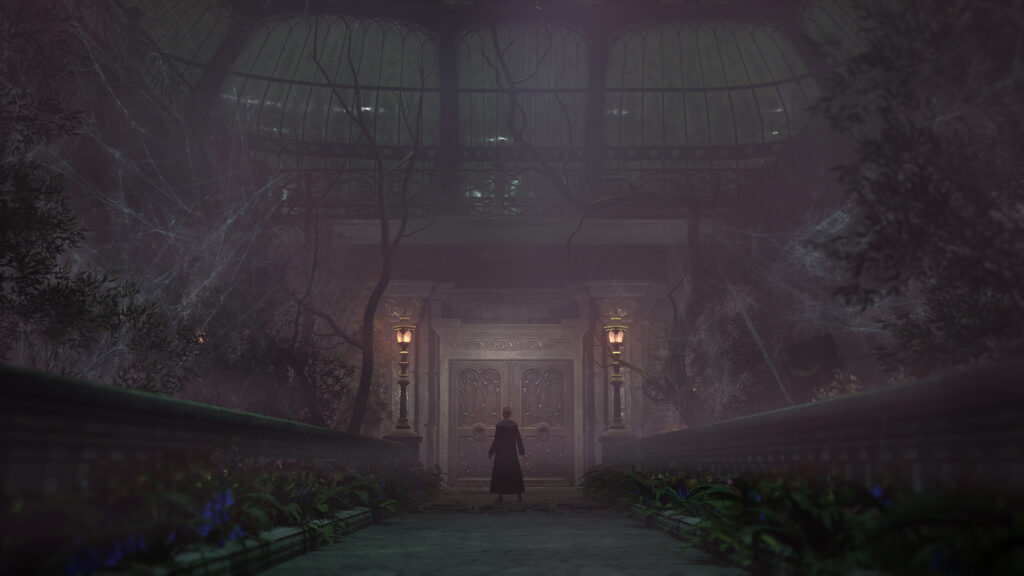 Hogwarts Legacy is available for preorder now on PlayStation 4 and 5, Xbox Series X|S, Xbox One, Nintendo Switch, and PC. Gamers of all consoles who preorder will have the opportunity to complete a quest to get the exclusive Onyx Hippogriff Mount. And with graphics like these, who wouldn’t want to secure their game early? 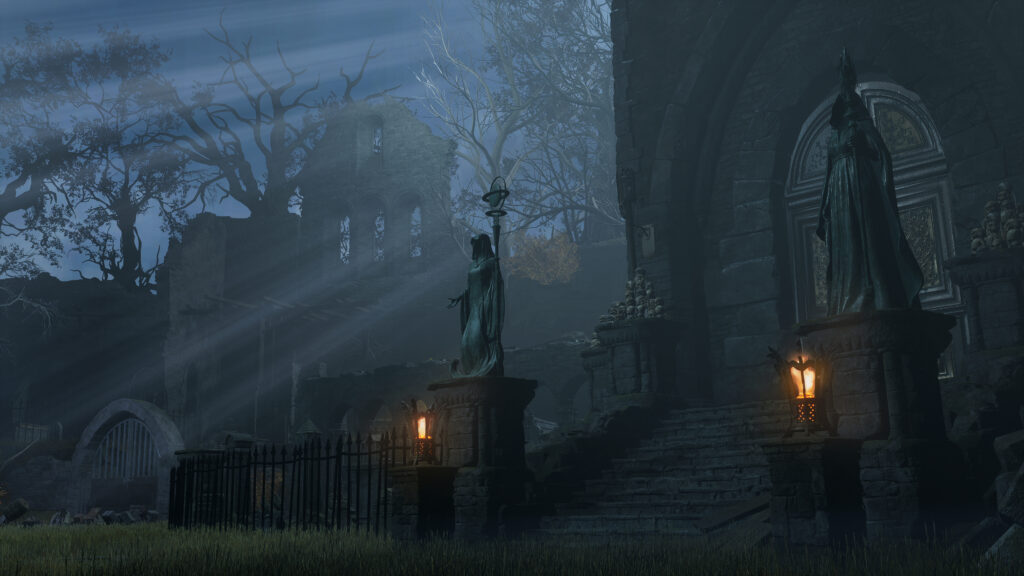 Eerie imagery only adds to the excitement regarding the game’s upcoming release.

Hogwarts Legacy is set to be released on February 10, 2023, for PlayStation 4 and 5, Xbox X|S and One, and PC devices. A release date for Nintendo Switch is expected to be announced soon. Prices vary slightly by platform and edition. The deluxe edition includes 72-hour early access to the game and the Dark Arts pack. This will run PlayStation 4, Xbox One, Nintendo Switch, and PC gamers $69.99, and for PlayStation 5 and Xbox Series X|S players, it will cost $79.99. 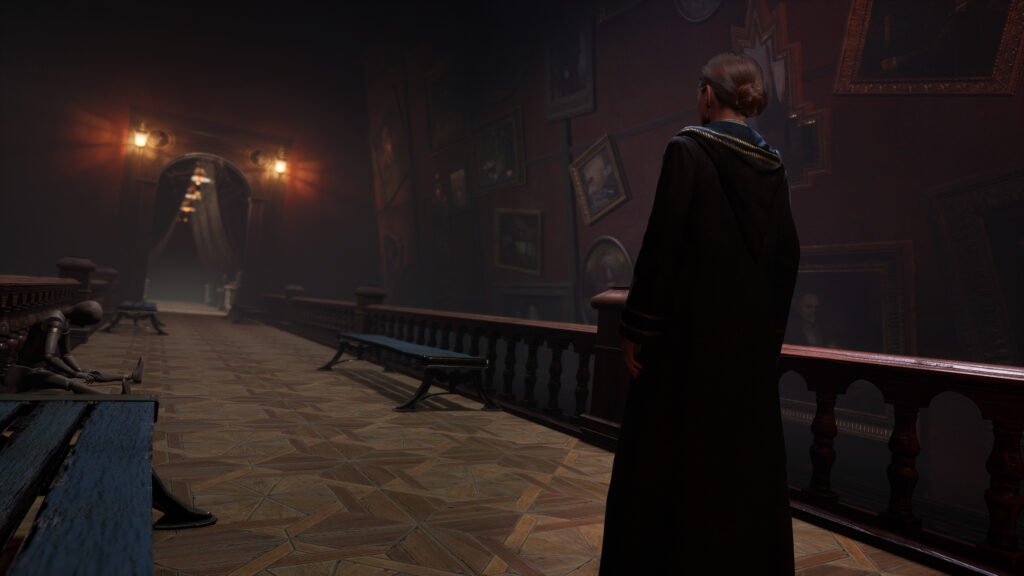 Get ready for all the haunted hallways you can handle.

Gamers with a few more Galleons to spare might be interested in the Hogwarts Legacy collector’s edition. It includes all content from the deluxe edition as well as an in-game Kelpie robe. Buyers will also receive the real-life bonuses of a steel case and a life-size floating ancient magic wand with a book base. The collector’s edition can be preordered for PlayStation 4, XboxOne, and PC for $289.99. PlayStation 5 and Xbox Series X users can order theirs for $299.99.